Home » News » Movies » Sonali Phogat to Sidharth Shukla: Celebs Who Succumbed to Heart Attack in The Recent Past
2-MIN READ

Sonali Phogat to Sidharth Shukla: Celebs Who Succumbed to Heart Attack in The Recent Past

Sonali Phogat to Sidharth Shukla, celebs who succumbed to a heart attack.

Bigg Boss fame and BJP leader from Haryana, Sonali Phogat reportedly passed away after suffering a heart attack on Monday in Goa. The news has sent shockwaves across the country. Recent cases of sudden heart attacks among young celebrities have sparked concern among people.

Although Goa Police Chief Jaspal Singh told PTI that there was “no foul play" in Phogat’s death, a post-mortem will confirm the cause. In an interview with a news portal, Sonali’s sister said that she was very fit and had no medical problems. Her death has rekindled the memories of popular celebrities who also suffered cardiac arrest. Here is a list of actors who succumbed to heart attacks in the recent past: 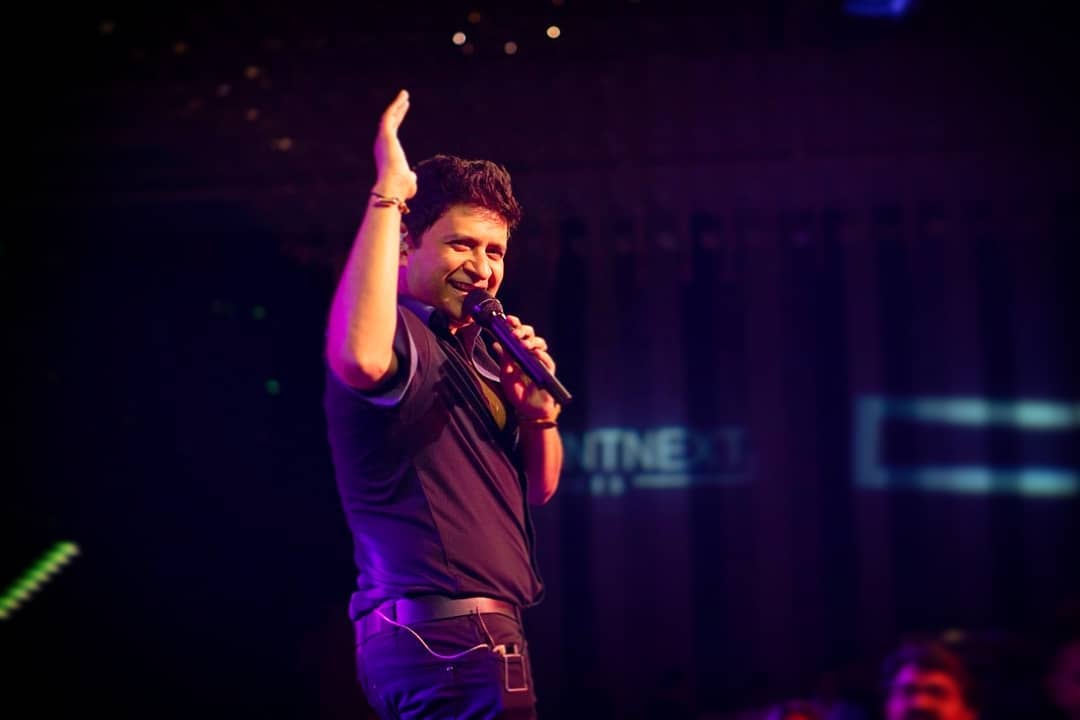 Bollywood singer Krishnakumar Kunnathaka K.K. passed away at the age of 53 due to a heart attack during a musical concert in Nazrul Mancha, Kolkata. The singer had complained of uneasiness and was rushed to the hospital immediately. Another news of sudden demise that shook the nation was Sidharth Shukla’s. The Bigg Boss star was a fitness freak. He suffered a heart attack and passed away on September 2, 2021. He was only 40 years old. Mirzapur actor, Brahma Swaroop Mishra, was found dead in his home on December 2, 2021. As per reports, he had complained of chest pain and had received medication for gastric issues. As per the reports, Brahma suffered a heart attack. He was 36. The demise of Raj Kaushal on June 30, 2021, grabbed headlines. He was a director, producer, and stunt director. Raj is survived by his wife Mandira Bedi and a son and daughter. Raj Kaushal died due to a heart attack at the age of 50. At the age of 47, Amit Mistry, best known for his works in Gujarati theatre passed away due to cardiac issues on April 23, 2021. He was a well-known TV, theatre, and film actor. He is recognized for his roles in Shor in the City and Bandish Pandits among others. Puneeth Rajkumar, Kannada superstar and the youngest in the family of matinee idol Rajkumar, died aged 46. . A fitness freak, he suffered a heart attack in the gym and was rushed to a private hospital immediately. He was given an emergency treatment in the ICU and the doctors declared him dead after sometime. He has been dubbed by media and fans as ‘Powerstar’.