Sonam Bajwa shared some screenshots of the fake chats and said some people have been misusing her name.

Punjabi actress Sonam Bajwa on Thursday revealed that she has been subjected to cyberbullying. Taking to Instagram, the 27-year-old actress shared some screenshots of the fake chats and said some people have been misusing her name.

The actress also urged her followers to report the fake accounts. Narrating her ordeal on the social media platform, Sonam said that she suspects there is a “different agenda” behind the incident.

The Punjab 1984 actress wrote, “So these are some of those accounts who created fake insta chats of me. I am not sure if they find it cool or funny to do this to others or there is a different agenda behind it, but this is so sad to know that some people hide behind such accounts just to do all of this and make a living out of it”.

Soon after sharing the post, Sonam’s fans and followers extended their support. The actress later took to Instagram's story section to share some of the screenshots of her admirers.

Meanwhile, on the professional front, Sonam was last seen in Punjabi romantic film titled Jinde Meriye. She will next be featured in Rupinder Chaha-directed Puaada. Along with Sonam, Puaada will star singer-turned-actor Ammy Virk in lead role. The film was scheduled to hit theatres on June 12. 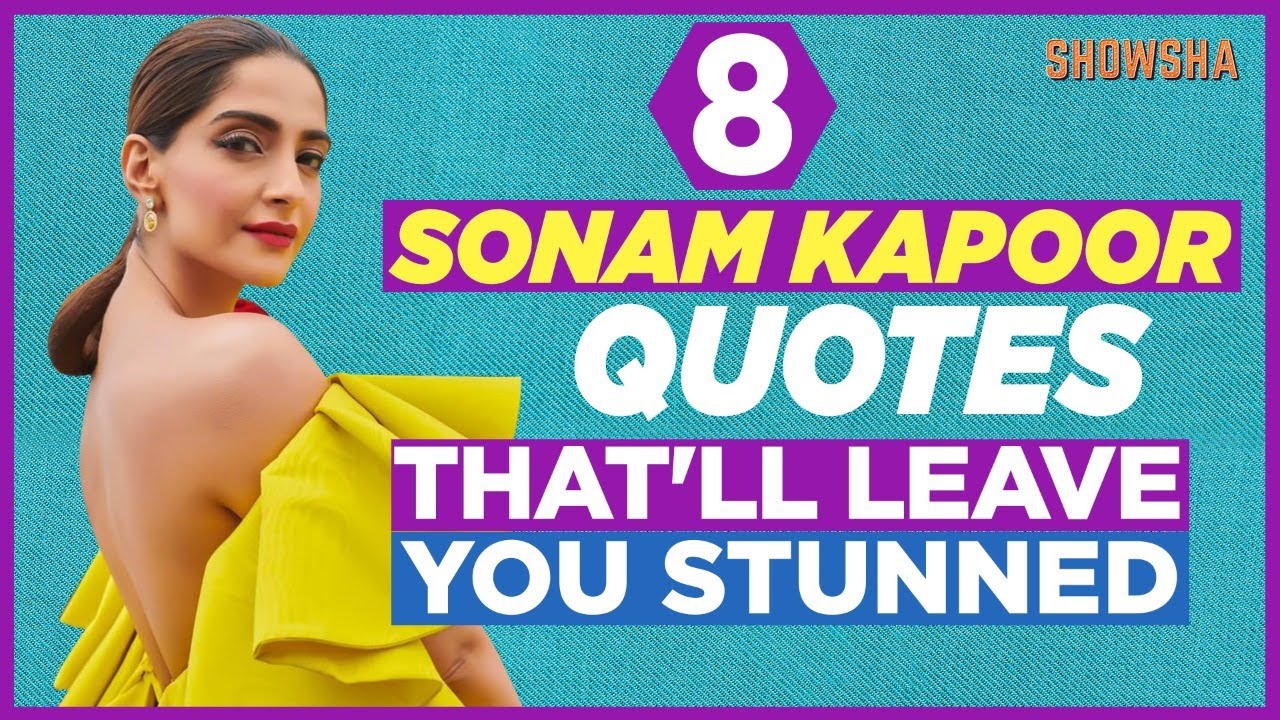