Sonam Kapoor Is 'Going For A Drive Nowhere' In This Picture

Sonam Kapoor has shared a throwback picture from one of her photoshoots, where she is sitting inside a car in a glamorous avatar.

Bollywood actress Sonam Kapoor on Friday treated her online fans with a beautiful throwback picture of herself.

In the snap, the 35-year-old actress is seen sitting inside a car. Dressed in a black dress, the actress is looking extremely gorgeous. She completed her look with a pearl necklace. Captioning the post, Sonam wrote, “Going for a drive no where.”

Going for a drive no where ...

Sonam’s image didn’t fail to impress her friends and followers. Actress Ruchikaa Kapoor wrote, “Samee”. Maheep Kapoor dropped heart-eyed emojis. Apart from this, Sonam added a throwback picture with her father veteran actor Anil Kapoor and sister Rhea Kapoor to her Instagram story. In the image, the trio is seen donning in black outfits. Little Sonam has all smiles while posing for the camera and her sister Rhea is seen clapping in the picture. 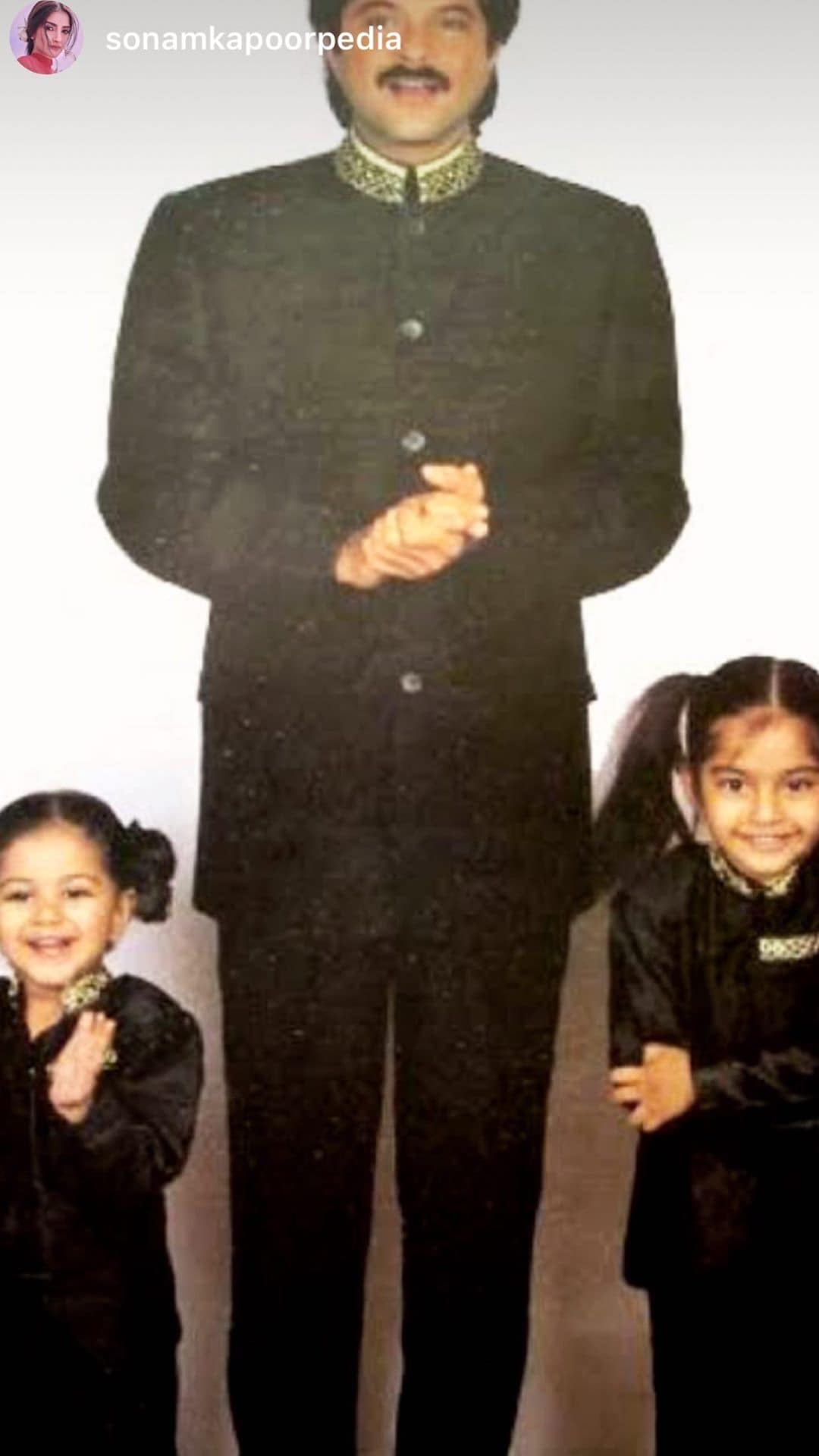 Earlier, she had uploaded a childhood picture of herself, wherein she was seen lying on the bed with a book in her hands. In her post’s caption, she had revealed her love for books. “Nothing has changed since then, once a (bookworm) always a bookworm,” Sonam had captioned the post.

Nothing has changed since then 😂 once a 📚 🐛 always a bookworm

Professionally, Sonam has not announced her upcoming project name. Her last movie was The Zoya Factor. It was directed by Abhishek Sharm and starred Dulquer Salmaan, Sanjay Kapoor and Angad Bedi in important roles.