Sonam Kapoor's throwback family picture with siblings Rhea and Harshvardhan and mother Sunita Kapoor is doing the rounds on the internet.

Sonam Kapoor, in a nostalgic moment, shared an unseen family picture on social media. The actress, who has lately been on a spree of posting memories from archives, has treated fans with yet another adorable image. The moment captures Sonam and her siblings, Harshvardhan and Rhea with their mother, Sunita. Sonam is smiling at the lenses while Rhea has a frowned expression on her face. The black and white photo has an utterly cute pint-sized Harshvardhan towards the left.

Originally posted by a fan-club, Sonam shared it on her Instagram story.

Born to Sunita and actor Anil Kapoor, Sonam is the eldest of the siblings followed by Rhea and Harshvardhan. Sonam and Harshvardhan followed their dad’s steps and pursued acting, while Rhea made it as a film producer and stylist. Sonam and Rhea also own a fashion label together, Rheson.

Sonam’s 2019 film The Zoya Factor alongside Dulquer Salmaan remains her last theatre release. She will be seen in the Bollywood remake of South Korean film Blind. The film will be directed by Shome Makhija and Sujoy Ghosh will be the creative producer.

Additionally, she will collaborate with her sister, Rhea for the sequel of Veere Di Wedding. The 2018 film was about four childhood buddies whose lives take a turn after one of the girl’s wedding. The coming-of-age drama that featured Kareena Kapoor, Sonam Kapoor, Swara Bhaskar and Shikha Talsania was directed by Shashanka Ghosh and co-produced by Rhea Kapoor. 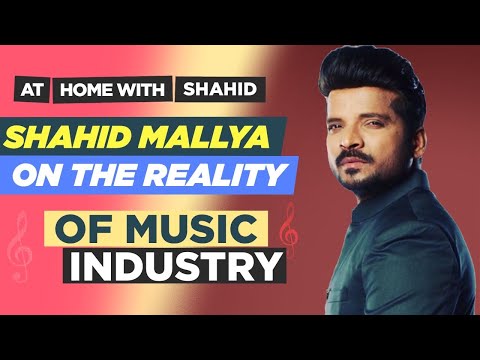