Song Yoo-jung Death: Other Korean Stars who Tragically Passed Away at a Young Age

Song Yoo-jung's death is the latest in a long list of Korean celebrities who have passed in their prime.

Fans of K-drama star Song Yoo-jung are still recovering from the shock of her sudden death. The actress died at the age of 26, on January 23. "Yoo-jung was a friend who always gave us happiness with a bright smile, and an awesome actress who acted with a passion bigger than anyone," Sublime Agency said on Instagram, without revealing the cause of death.

Song Yoo-jung death is the latest in a long line of Korean stars who have passed at a young age. We take a look at other popular celebrities whose untimely passing shocked fans.

Oh In Hye died on September 14, 2020, reportedly by suicide. She had been found unconscious in her apartment and died later in the hospital. The 34 year-old actress had a degree in Korean broadcasting and entertainment. She had starred in movies like Sin of a Family, A Journey with Korean Masters, and Eating, Talking, Faucking. The 24-year-old actress died on February 7, 2020. Jung reportedly died due to a chronic, unspecified illness. She had appeared in the popular drama Goblin as Ghost and also had a supporting role in Solomon's Perjury. She had a small role in the 2020 movie Search Out and was also featured in the BTS music video 'With Seoul'. The actor passed away at the age of 27 in December 2019. The cause of death was never disclosed. His death was the third in a string of surprisingly young deaths of Korean drama actors. He starred in Temperature of Love, The Banker, Clean with Passion for Now, and was in the midst of playing Joo Won-seok in Love with Flaws. Better known by her stage name Sulli, this actress, singer, and model passed away in October 2019. She was found hanging in her own home. She was 25 years old at the time. Beginning as a child actress in the historical drama Ballad of Seodong in 2005, Sulli became well known as a member of the K-pop group f(x). 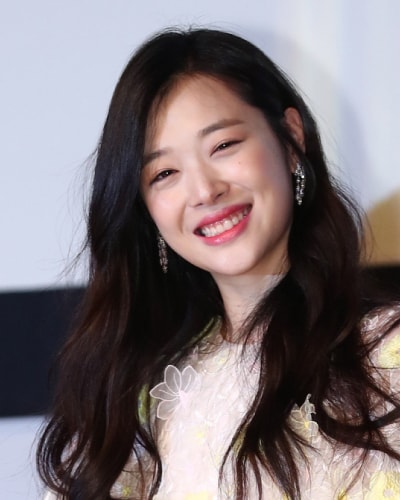 Member of the hugely popular band SHINee, Jonghyun, real name Kim Jong-hyun, died by suicide in December 2017 at the age of 27. Two weeks before his death, Jonghyun had sent a friend a 47-line text that was effectively a suicide note and had asked it be released if he "disappear(ed) from the world." Tany, real name Kim Jin-soo, was a solo K-pop star who rose to fame in 2016 when he released the song "Always Remember." Tany died at the age of just 22. He was driving himself and another passenger at 2:30 in the morning on April 14, 2018, when he collided with a "structure." His car was completely destroyed. His first album was set to drop just a few months after he died. 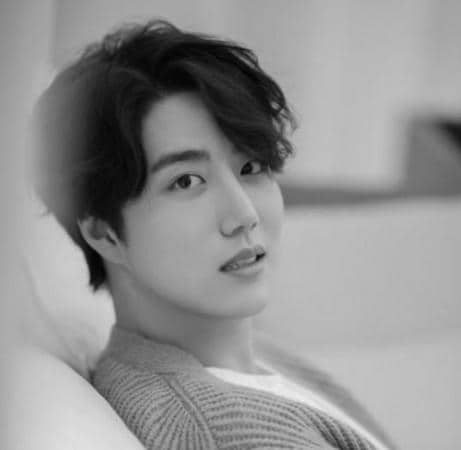 Read: Song Yoo-jung Dead at 26: How the K-drama Star Gained Popularity in Her Short Career