Former Indian Idol judge Sonu Nigam criticized Aditya Narayan and Manoj Munstashir, who came out in support of the show.

Indian reality shows oscillate between truth and drama. While a few shows churn out some of the best talents that the country has ever seen, others provide the most spiced-up controversies. Many shows have been under scrutiny for manufacturing events on the show to tamper with the entertainment quotient, so much so that sometimes the quality of the show is compromised.

The latest controversy developed around the popular singing reality TV show Indian Idol. The current season came under a negative light when singer Amit Kumar made surprising revelations about the show, saying that he was paid to ballyhoo the contestants’ performance. Following this, Sonu Nigam, who has been a part of the judges’ panel for four seasons, broke silence on the controversy. 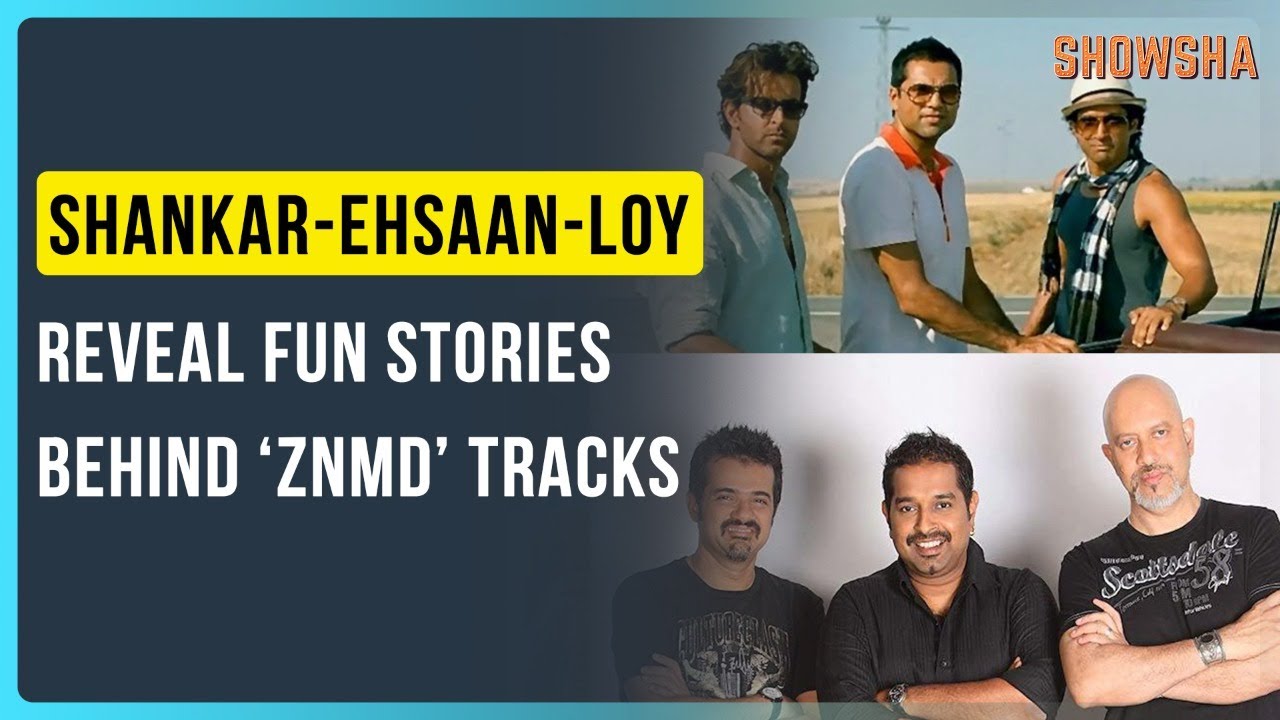 Talking to ETimes about the show, he said, “As a judge, we’re supposed to teach something to the contestants and not spoil them. So, always praising them won’t do any good; rather, we should give honest feedback. Even the contestants are able to spot the difference when they know they haven’t performed well, and we keep praising them.”

Nigam, who wins heart with his sweet and subtle voice, criticized Aditya Narayan and Manoj Munstashir, who came out in support of the show rather than Amit. Nigam urged them to maintain some respect for the senior singer. On the other hand, Kumar Sanu came out in support of Nigam and applauded his take on the whole controversy.

Nigam said that he chooses to stay away from reality shows due to the differences in his views on certain topics. He keeps his pride in the fact that he learned from proficient singers who practised their art for hours and dedicated their whole life to music. Nigam will next appear as a judge in a Bengali singing show, Super Singer 3.