Streaming Now: 5 Titles to Watch This Week as You Stay Home to Avoid Coronavirus

If you are staying home to protect yourself from coronavirus this week, here are some titles on Amazon Prime Video, Hotstar and Netflix that you must check out.

While the Coronavirus scare has affected hundreds of lives around the world, streaming platforms stand to gain as a growing number of companies are now asking their employees to work from home. Several states have ordered closure of cinema halls for a limited period in an effort to contain the spread of the novel coronavirus. And so, it is only obvious that more people will turn to digital platforms for entertainment.

There are films like Virus and Contagion with plots about similar virus scares that you can watch on Amazon Prime Video. Netflix also has an Indian film on workers dying of poor work conditions in a factory, called Union Leader. This week's list might look a little grim, but then that's the general mood all around, thanks to COVID-19.

"Contagion" correlates most directly with the current danger, beginning as it does with a woman (played by Gwyneth Paltrow) who returns to Minnesota with a strange illness after a trip to Hong Kong. In a matter of days, she's dead, leaving her husband (Matt Damon) in a state of shock, before others begin exhibiting the same symptoms, as the outbreak spreads across the world. Directed by Steven Soderbergh and written by Scott Z. Burns, the movie offers an alarming glimpse at a worst-case scenario. Virus is a 2019 Malayalam medical thriller film co-produced and directed by Aashiq Abu set in backdrop of the 2018 Nipah virus outbreak in Kerala. The film was written by Muhsin Parari, Sharfu, and Suhas. It stars an ensemble cast that includes Kunchacko Boban, Asif Ali and Parvathy Thiruvothu. The story follows a man named Zakariya Mohammed is infected and is brought to the Government Medical College, Kozhikode where he suffers from the symptoms of an unknown virus and after a few hours dies. He passes on the virus to 18 other people out of which 16 including him die.

Based on the acclaimed Philip Roth novel of the same name, this six-part limited series imagines an alternate American history, told through the eyes of a working-class Jewish family in New Jersey as they watch the political rise of aviator-hero and xenophobic populist Charles Lindbergh, who becomes president and turns the nation toward fascism. The series stars Winona Ryder, Zoe Kazan and Morgan Spector.

Toxic conditions and a corrupt union leader prompt a chemical plant worker and earnest family man to fight for justice for his fellow labourers. As more men succumb to the unsafe conditions, a leader emerges from their midst. Starring Rahul Bhat (Jay) and Tilottama Shome (Geeta), Sanjay Patel's directorial Union Leader explores the area of workers' rights, the once favoured destination of parallel cinema and the pre-1990s mainstream. The screenplay portrays Jay's journey from hesitation to complete involvement in the workers' struggles. 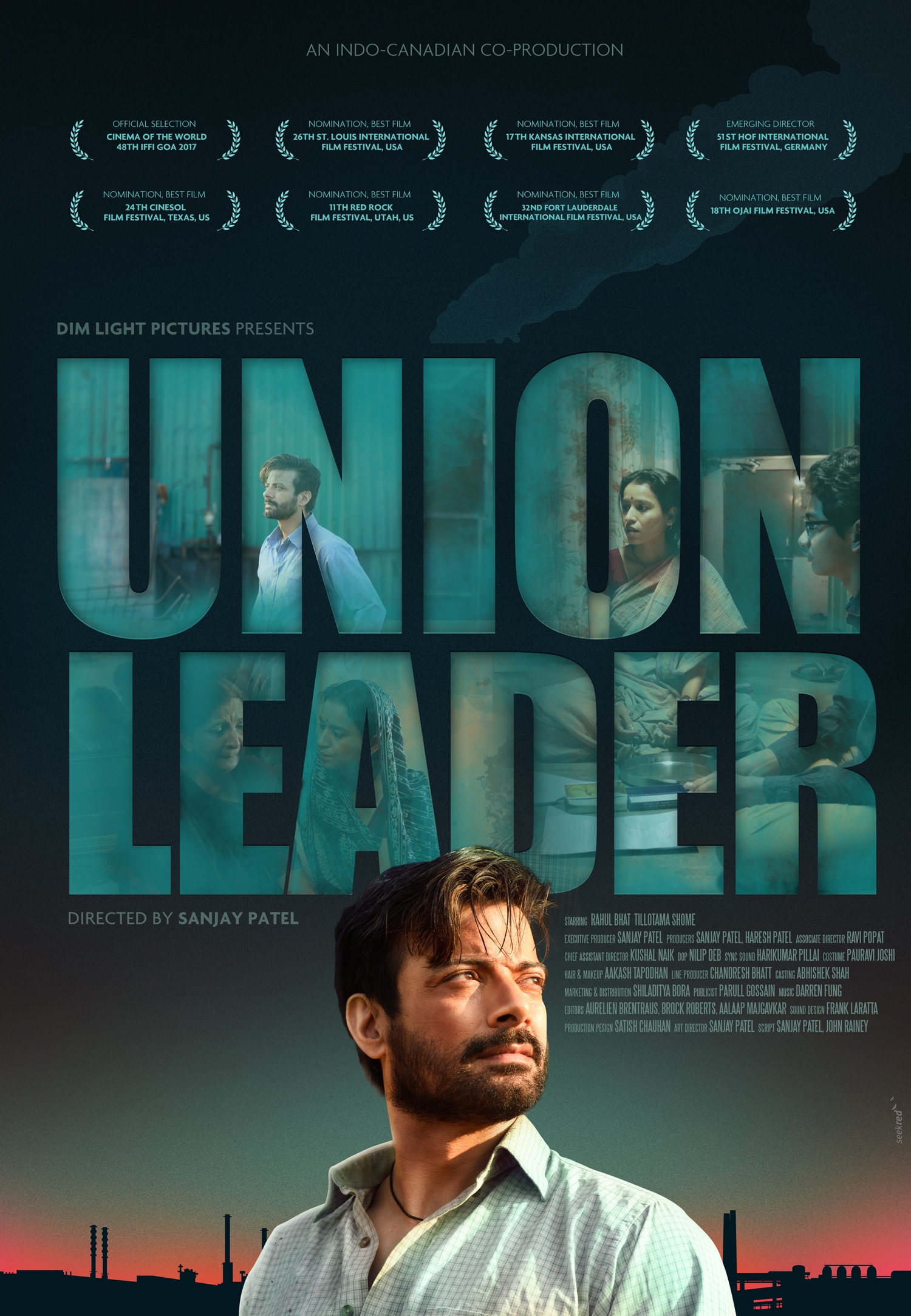 If you've had enough of deaths and viruses, here's a sci-fi show which fans will swear by. Follow the dawn of artificial consciousness and the evolution of sin in this dark odyssey that begins in a world where every human appetite can be indulged. Starring Evan Rachel Wood, Jeffrey Wright, and Ed Harris, this science fiction Western television series' much-awaited third season will be available in India on Hotstar Monday onwards. The series has received largely positive reviews from critics, with particular praise having been given for its visuals, story, and acting.

"Sometimes it seems like the world looks all right...but inside it's rotting to pieces."Amazing they were able to work the coronavirus storyline into season 3 of Westworld.https://t.co/joJRYOYG3d