Streaming Now: A Week of Adventure With The Hobbit, Kunal Kemmu’s Digital Debut In Crime Thriller

With sci-fi show The Expanse on Amazon Prime, The Hobbit part 1 on Netflix and Kunal Kemmu’s cop drama on ZEE5, this is going to be an adventurous week for binge-watchers

Actor Kunal Kemmu is making his debut on the digital platform this week, playing Abhay Pratap Singh, an investigating officer in charge of a case about missing children, in ZEE5’s new original series Abhay. Tune in if you are game for a CID-style crime thriller. Lord of the Rings fans can now watch The Hobbit part 1 on Netflix, and accompany Bilbo Baggins on his remarkable journey to the Lonely Mountain. Netflix watchers are also in for some laughs this week, with comedian Ray Romano coming up with his first comedy special in 23 years.

Here’s our pick of the top titles streaming on Netflix, Amazon Prime and ZEE5 this week. 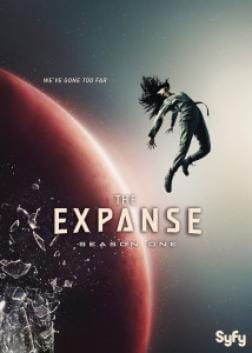 Embark on a sci-fi adventure with this series developed by Mark Fergus and Hawk Ostby, based on The Expanse series of novels by James SA Corey. It is set two hundred years in the future, after mankind has colonized the solar system. A hardened detective and a rogue ship's captain come together for what starts as the case of a missing young woman and evolves into a race across the solar system to expose the greatest conspiracy in human history. While Sam Cooke rose to stardom as a soul singer, his outspoken views on civil rights drew attention that may have contributed to his death at age 33. Onstage, Cooke was a dynamic star. His tragic death still raises questions decades later. The latest installment of the Netflix documentary series ReMastered takes a new look at the life, and death, of the singer. In his first comedy special in 23 years, the Everybody Loves Raymond star opines on friendship, marriage and old age. He is doing not one but two gigs for his February 5 Netflix show. First up is a drop-in at the Comedy Cellar, the Greenwich Village club that has played host of late, controversially, to CK Louis. After that Romano heads around the corner to the storied Village Underground for another set.

The Hobbit: An Unexpected Journey (Netflix) 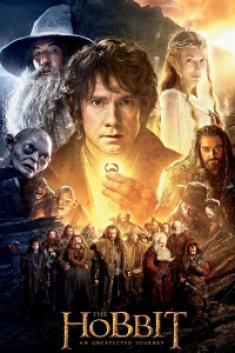 It’s been 6 years since Peter Jackson released the first part of his “origins” story, and Martin Freeman’s Bilbo Baggins still lives in our hearts. This is the first film in the three-part cinematic adaptation of JRR Tolkien's classic fantasy novel, The Hobbit. Relive the thrill of Bilbo’s journey to the Lonely Mountain with a spirited group of dwarves who are on a mission to reclaim their mountain home and the gold within it from the dragon Smaug. And those who haven’t watched it yet, you’re in for a joyride. 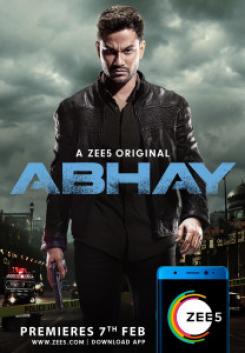 Abhay is a procedural format crime thriller, a genre not explored in the OTT space yet. Produced by BP Singh (popularly known for the famous crime TV series CID), the series marks the digital debut of actor Kunal Kemmu, who essays the role of SP Abhay Pratap Singh. The eight-episode crime thriller premieres February 7, with two episodes unfolding each month.