Streaming Now: Bobby Deol Back as Baba Nirala in Aashram S3, Abhay Deol's Jungle Cry is Out Now on OTT

Bobby Deol starrer hit web series Aashram is back with season 3. The popular show revolves around the self-proclaimed godmen in India and the crimes they commit behind the garb of religion. Produced and directed by Prakash Jha, the show, besides reviving Bobby Deol’s character, has also presented a hard-hitting narrative which has impressed audiences. Abhay Deol stars in a film called Jungle Cry, which chronicles the unheard journey of underprivileged children winning the prestigious U14 Rugby World Cup. Directed by Sagar Ballary, Jungle Cry also features cameos by some of the top names in the sport.

The third season of the web show Aashram is streaming on MX Player since 3rd June 2022. The show has been a massive hit among the audiences and is one of the biggest franchises on Indian OTT. Bobby Deol is back in this riveting social drama as Baba Nirala in a more intense and vicious avatar, who continues to bend every rule to suit himself and has become a power-hungry adversary. Ek Badnaam… Aashram 3 revolves around the meteoric rise of godmen in India and how the masses blindly follow them in the name of religion. Backed by the elite and the political class, these self-proclaimed gurus fear no one. Despite convictions for violent crimes like murder and rape, people continue to believe in the supremacy of “fake gurus”. Ek Badnaam… Aashram 3 brings to light the hard-hitting narrative through a fictional story of megalomaniac Baba Nirala who continues to exploit women, indulge in the drug trade, and control the politics of the town. 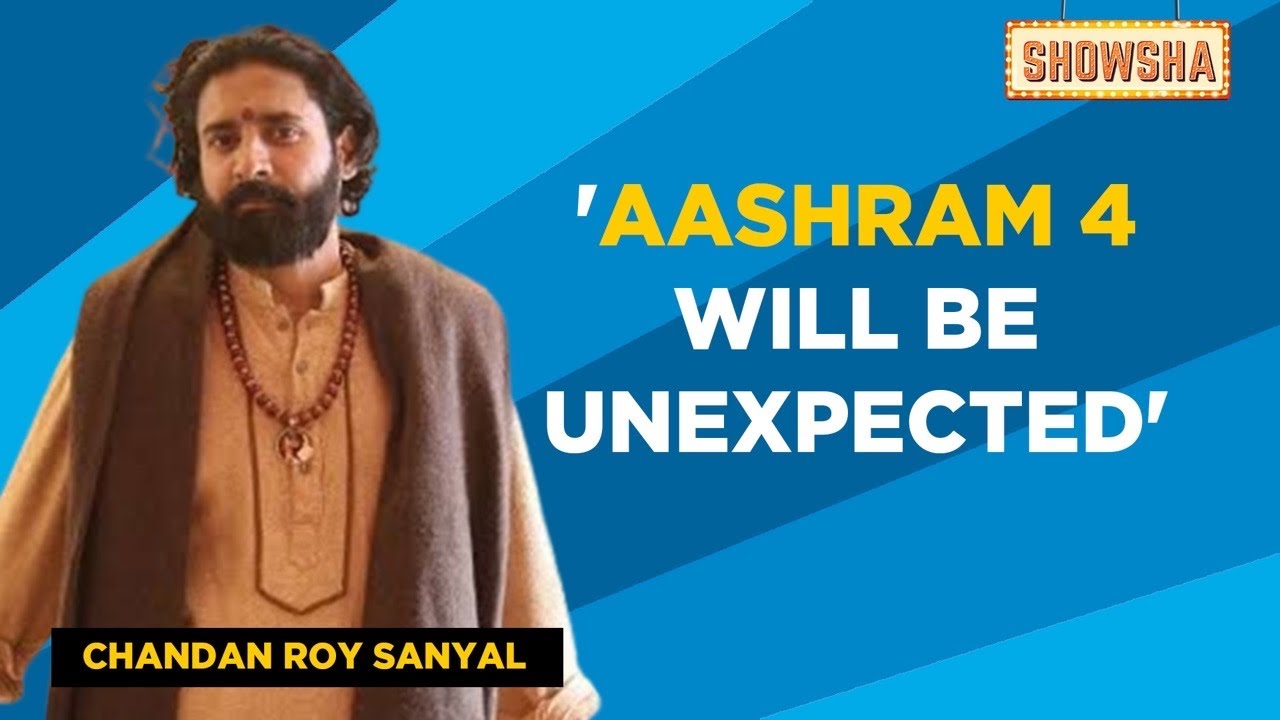 Helmed by Sagar Ballary, this riveting sports drama is based on the real-life story of Indian rugby coach Rudraksh Jena of Bhubaneswar’s Kalinga Institute of Social Sciences (KISS), who guided a team of 12 rural Odisha boys to a historic victory in the Junior Rugby World Cup in England in 2007. Backed by Bollywood Hollywood Productions by Prashant Shah, this story about outsiders is headlined by Abhay Deol as the Indian coach of the team and debutant Emily Shah as the physiotherapist. Joining them is a stellar cast, including Atul Kumar, Stewart Wright, and Julian Lewis Jones, in supporting roles. It also features cameos by some of the top names in the sport, including referee Nigel Owens, Wales and British Lions fly-half Phil Bennett, and Colin Charvis, former captain of Wales.

The Boys S3, a group of vigilantes, continue their heroic quest to expose the truth about The Seven and Vought—the multibillion-dollar conglomerate that manages the superheroes and covers up their dirty secrets. The much-awaited Season 3 will stream from 3rd June on Prime Video. The Amazon Original features popular faces Karl Urban, Jack Quaid, Antony Starr, Erin Moriarty, Dominique McElligott, Jessie T. Usher, Chace Crawford in the lead roles.

After being available on rent on Amazon Prime Video from mid-May, the Yash starrer is now open to viewing for all subscribers on the OTT platform. A sequel to the 2018 film, K.G.F: Chapter 1, K.G.F: Chapter 2 follows Rocky whose name now strikes fear in the blood-soaked Kolar Gold Fields. While his allies look up to him, the government sees him as a threat to law and order. Rocky must battle threats from all sides for unchallenged supremacy. He is a hero and a saviour to the people of Narachi. While trying to fulfil his promise to his mother, he must face many obstacles in the form of Adheera, Inayat Khalil and Ramika Sen. Headlined by Yash, the movie also stars Srinidhi Shetty, Sanjay Dutt, Raveena Tandon, Prakash Raj, Rao Ramesh, Easwari Rao, Achyuth Kumar and Archana Jois, among others in pivotal roles. Directed by Prashanth Neel, K.G.F: Chapter 2 is produced by Vijay Kiragandur of Hombale Films.

Hollywood Stargirl is a sequel to the 2020 Disney+ hit about free spirit Stargirl Caraway, a silver-voiced teenager whose simple acts of kindness work magic in the lives of others, that follows Stargirl’s journey out of Mica, Arizona and into a bigger world of music, dreams and possibilities. When her mother Ana is hired as the costume designer on a movie, they relocate to L.A., where Stargirl quickly becomes involved with an eclectic assortment of characters. They include aspiring filmmaking brothers Evan and Terrell; Mr. Mitchell, one of Stargirl’s neighbours; and Roxanne Martel, a musician Stargirl admires and encounters on her journey. Cast: Grace VanderWaal, Judy Greer, Elijah Richardson, Tyrel Jackson Williams, Nija Okoru, Al Madrigal, Judd Hirsch, Uma Thurman