Television's two very popular faces Rajeev Khandelwal and Divyanka Tripathi are appearing as chefs in Coldd Lassi Aur Chicken Masala. To be streamed on both Alt Balaji and ZEE5 from September 3, the show has the two actors play former lovers turned foes as they engage in a battle in the kitchen. Both the stars have huge fan following and this fresh pairing will surely be an entertaining watch this week.

If you are interested in more old school romance, Dirty Dancing is dropping on Netflix this weekend. Even after 32 years of its release, this film continues to be one of the most-loved romance-dance drama films.

Find out more about the titles you should check out on streaming platforms this week.

Starring Rajeev Khandelwal and Divyanka Tripathi, Coldd Lassi aur Chicken Masala is a story of two aspiring chefs - Nitya and Vikram. The trailer gives a sneak peek into their lives as they fall in love but get separated due to circumstances. The trailer has built curiosity while showcasing their recipe of love which is infused with love from the past and hatred from the present. The show also features actors Barkha Sengupta, Maninee Mishra, Navniit Nisshan and Priyanshu Chatterjee in pivotal roles.

A post shared by Divyanka Tripathi Dahiya (@divyankatripathidahiya) on Aug 2, 2019 at 11:26pm PDT

Skulls and Roses is a youth reality show format with a bold and adventurous take on love and survival. It is an ultimate test of choice - between love, trust, survival and betrayal and it forces participants to choose between 'WE' (love) and 'ME' (self-preservation). Skulls and Roses is hosted by Raghu Ram and Rajiv Lakshman and is shot in picturesque South Africa. The twin brothers make a long awaited return as hosts and producers of this Amazon Original Series. The show blurs the lines between romance and adventure reality shows to take contestants and viewers through a truly audacious and daring journey.

love or betrayal, what would you pick? here, you don’t have a choice! #SkullsAndRoses pic.twitter.com/qM0sQJNFXf— amazon prime video IN (@PrimeVideoIN) August 27, 2019 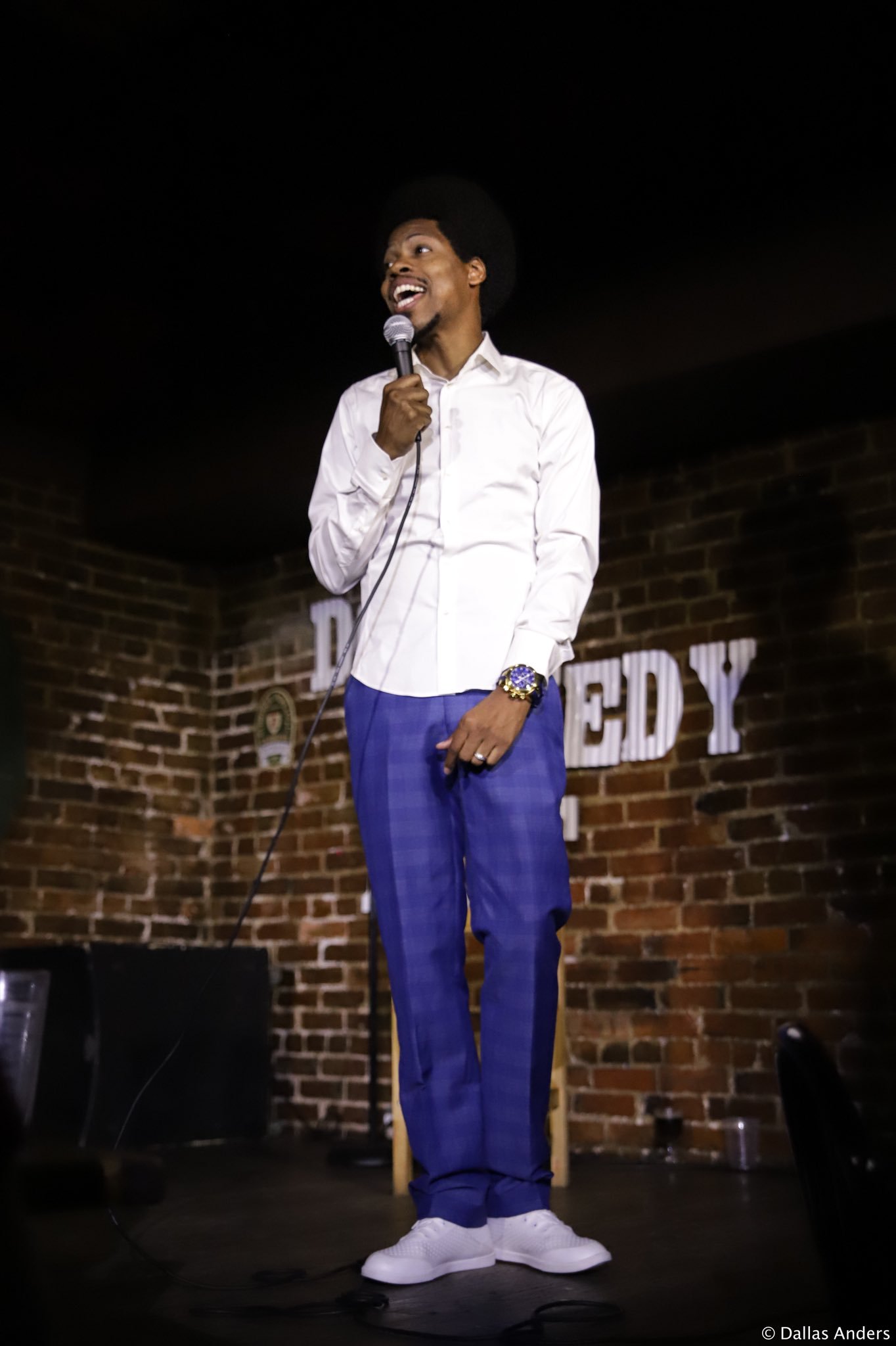 Who says you can't get along with those annoying step kids? Mike E. Winfield explains the challenges of marrying an older woman and being a stepfather to a son with whom he shares similar qualities. Step Son AND Step Homies! Not only will you laugh, be prepared to fall in love with this relatable one hour of comedy.

Part of the same fictional world as Sons of Anarchy, this show deals with the Son's rivals-turned-allies – The Mayans Motorcycle Club. Season 2 is set in a post-Jax Teller world, "Mayans MC" sees EZ Reyes, a former golden boy now fresh out of prison, as a prospect in the Mayan MC charter on the California-Mexico border who must carve out his new outlaw identity.

The family that runs you over together, stays together. #MayansFX returns 9/3 pic.twitter.com/LkW2WL4vH0— Mayans MC (@MayansFX) August 29, 2019

You've probably watched this classic a number of times already. But Dirty Dancing, which came out 32 years ago, never grows old. The film and its love story still rules the hearts of lovers of dance and romantic movies. We still see a bit of us in Jennifer Grey as Frances "Baby" Houseman, who falls in love with dance instructor Johnny Castle (Patrick Swayze) at a holiday resort. This tale of forbidden love, class divide, losing oneself in dance and breaking free of societal boundaries is finally available on Netflix. Definitely worth a watch, once again.