Ray on Netflix and Grahan on Disney+ Hotstar are both inspired by literary works. Here are more details on new releases on OTT this week.

Two of the major releases in the OTT world this week – Ray on Netflix and Grahan on Disney+ Hotstar – have been inspired by literary works. Ray is an anthology series based on shirt stories by Satyajit Ray, adapted by three talented directors – Abhishek Chaubey, Srijit Mukherji and Vasan Bala. Inspired by author Satya Vyas’ popular book Chaurasi, web series Grahan is a story that traverses two tales set apart by three decades.

Here are the new titles on streaming platforms that you should check out this week. 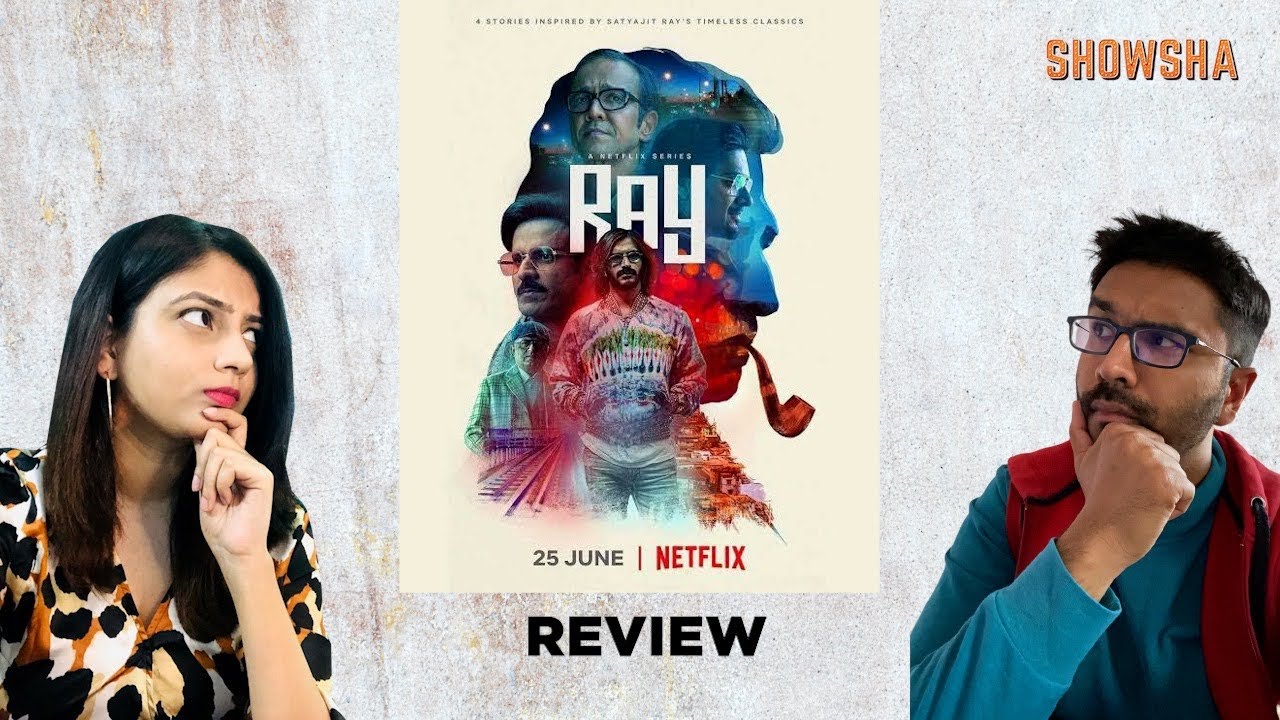 Grahan (Disney+ Hotstar)
A young IPS Officer, Amrita Singh, is handed over a special investigation from the past; only to discover her father in the center of this case. Parallelly, an endearing love story brews between Rishi and Manu in the 1980s. Actors Pavan Malhotra and Zoya Hussain come together as a father-daughter (Amrita and Gursevak) duo of today; while actors Anshuman Pushkar and Wamiqa Gabbi (Rishi and Manu) revive old-world romance of the ’80s in this drama-mystery. It reveals how the answer to a present-day inquest lies in a bygone love story of Rishi and Manu and how their lives unravel as the story progresses

Too Hot to Handle Season 2 (Netflix)
Too Hot to Handle season 2 is here, and the first four episodes (out of 10) are available to stream on Netflix. The world’s hottest no dating dating show is back with ten sexy new singles, who think they are going on a show called Parties in Paradise, and later realize they are on Too Hot To Handle. Anyone who dares to break the rules of no kissing, no heavy petting, and no self-gratification of any kind will see the USD 100,000 prize drop in the least sexy vacation getaway of their lives.

Dhoop Ki Deewar (ZEE5)
Directed by Haseeb Hasan, Zindagi’s upcoming original ‘Dhoop Ki Deewar’ is a tale of family and loss with real-life couple Sajal Aly and Ahad Raza Mir in the lead. It revolves around the void that war leaves behind for the martyrs’ families on both sides of the border. ZEE5 has announced a weekly episodic premiere every Friday at 12 noon IST. On the occasion of the 75th Independence Day for both India and Pakistan, ZEE5 will air the finale episodes on Independence Day weekend – as a special gesture of peace, solidarity, and ‘heart over hate’ on a very special day for both countries.

Sex/Life (Netflix)
The new Netflix drama is inspired by BB Easton’s book, 44 Chapters About 4 Men. The series centers on Billie, a suburban mother (Sarah Shahi) of two who takes a fantasy-charged trip down memory lane that sets her very married present on a collision course with her wild-child past. Her story unfolds while leaning into themes of female identity and desire.