Streaming Now: Take Your Pick Between Stranger Things 3 and Glee

The third season of Stranger Things is all set to expand its fan base. High school musical Glee is also coming on Netflix this week.

Glee, a high school-set musical comedy, achieved cult status among viewers when it aired on the Fox network in the US from 2009 to 2015. It dealt with social issues, especially regarding sexuality, race, relationships, and teamwork. The series was created by Ryan Murphy, Brad Falchuk and Ian Brennan, and went on to generate a huge fan base. After weeks and weeks of teasing their subscribers, Netflix has finally added the series to their lineup.

The streaming giant is also all set to raise the curtains on Season 3 of Stranger Things this week. It's time to take a trip back to Hawkins as more creatures from other dimensions spell trouble for Eleven and her friends. One of the most popular shows on Netflix, Stranger Things has a dedicated fanbase with both seasons winning over the audience and critics so far.

Here's what's new in the world of OTT platforms and our pick of the titles to look forward to this week: At last fans of the popular series can relive and sing along through seasons one to six of the teen show which was a guilty pleasure among many viewers. All 121 episodes and over 729 music performances of the much loved comedy-drama is dropping this week on Netflix. The series focuses on the fictitious William McKinley High School Glee Club and the New Directions, which competes on the show choir competition circuit while its disparate members deal with various social issues. The show made stars out of Matthew Morrison, Jane Lynch, Lea Michele and the late Cory Monteith, among others.


Come July 4, we'll return once again to the small town of Hawkins, Indiana. This time, it's 1985 and school is out for the summer. The kids are ready to hang out at the town's new mall and put the past and all of its monsters behind them. The show's creators, brothers Matt and Ross Duffer, previously teased that the new season would explore "a theme of change". Puberty, growing pains, and more interdimensional terror can be expected.

THIS IS A CODE RED. THE NEW STRANGER THINGS 3 TRAILER IS HERE! BRB, screaming for the next 13 days. #StrangerThings pic.twitter.com/Qt38Z1xt88 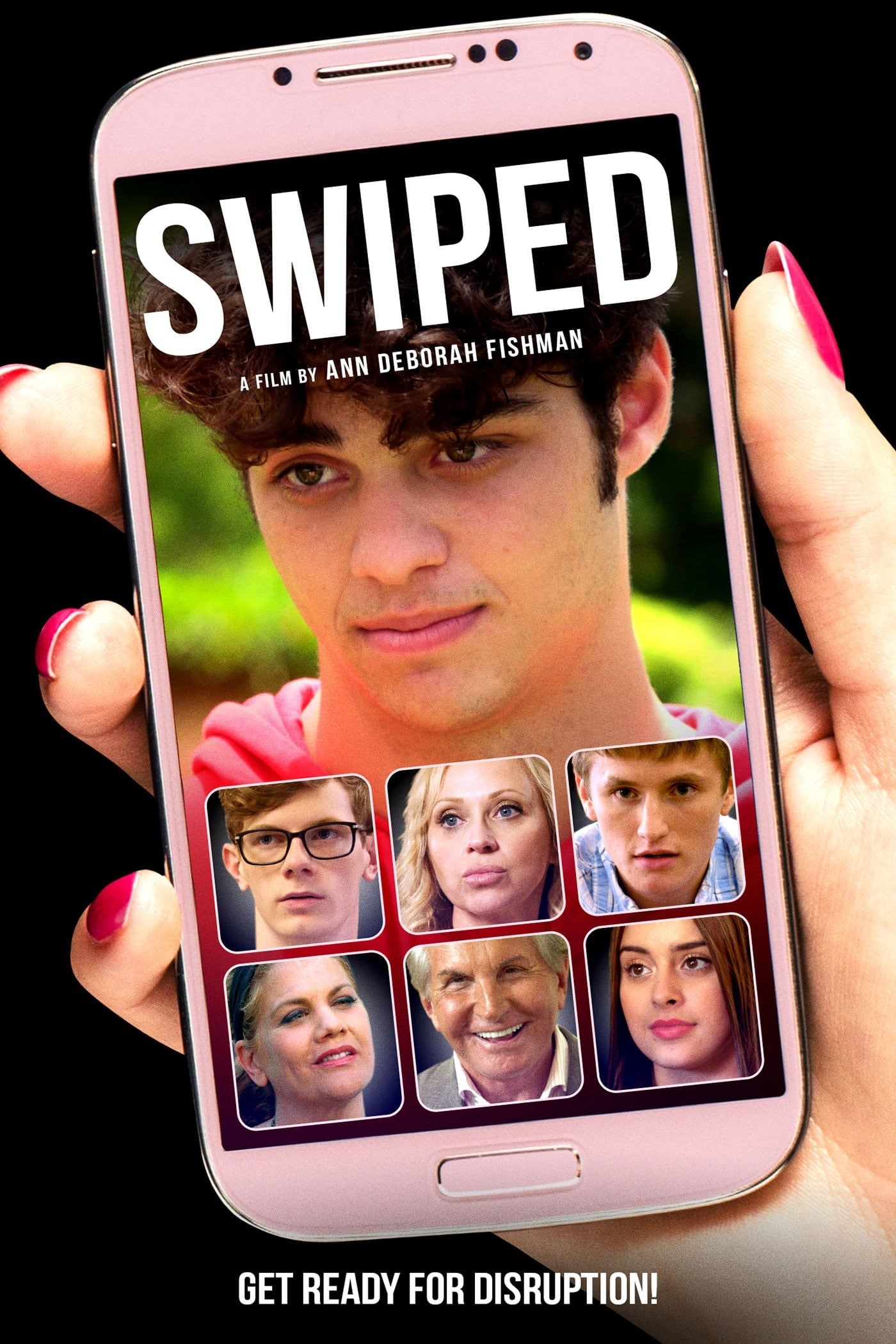 Ever since To All the Boys I've Loved Before became a hit, Noah Centineo has been the 'streaming bae' for many a teen female fan. He was perfect as the cute-as-hell actor playing the daydream-worthy movie boyfriend Peter Kavinsky. He played the customisable serial dater in The Perfect Date earlier this year. Now, in his latest film Swiped, Noah is making an image U-turn, playing a womanizing college student who rallies his boys to create a hook-up app that allows college boys to keep their one-night stands with girls anonymous. 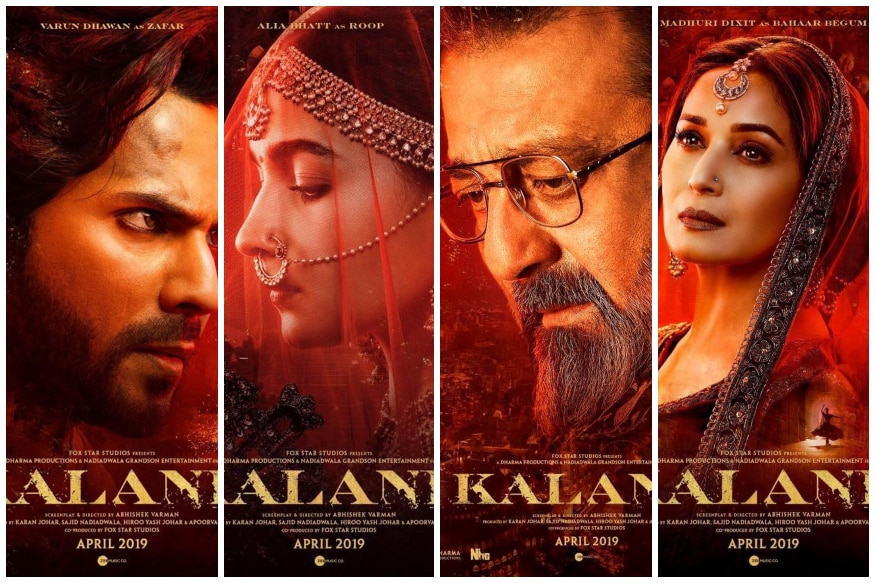 If you gave this Karan Johar production a miss in theatres because of negative reviews, but are still curious about what went wrong with this magnum opus, now is your chance to find out. Kalank, with its stellar cast of Sanjay Dutt, Madhuri Dixit, Alia Bhatt, Varun Dhawan, Sonakshi Sinha and Aditya Roy Kapur, is a visually stunning piece of cinema, quite akin to the Sanjay Leela Bhansali brand of films. With grand sets and beautiful costumes, this period drama set in 1945 in the pre-Independence British era was mounted on a lavish scale. 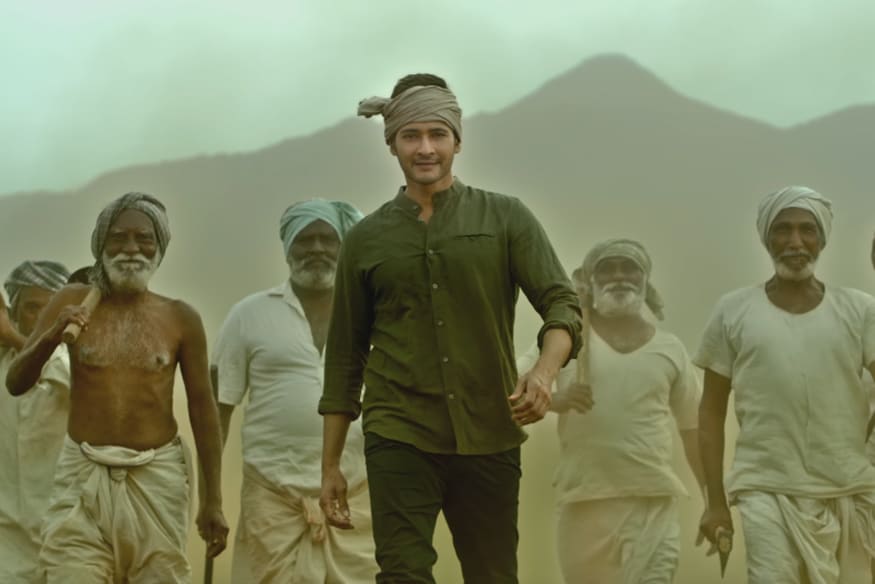 Telugu star Mahesh Babu's 25th film opened with much fanfare in May. The film received an overwhelming response from fans. Directed by Vamsi Paidipally, Maharshi also stars Pooja Hegde, Allari Naresh and Jagapathi Babu. Highlighting the struggles of farmers, the film has Mahesh Babu play the role of Rishi who becomes a successful millionaire but later misses his college life. Mahesh Babu is seen in three particular shades in Maharshi - a student, businessman and a farmer.

Head back next week for more suggestions for your watchlist.