Sushant Singh Rajput and Nitesh Tiwari worked together in Chhichhore, which was the former's last theatrical release before his death on June 14. The film became one of the biggest blockbusters of 2019.

Even though the cast of the film has not yet been finalised, some unconfirmed reports recently suggested that Sushant Singh Rajput was being considered for the lead role in Narayan Murthy Biopic, but was later replaced with Akshay Kumar. Notably, Sushant and Nitesh Tiwari worked together in Chhichhore, which was also the former's last theatrical release before his death on June 14. The film was one of the biggest blockbusters of 2019.

"Sushant was the first choice of director Nitesh Tiwari as he already worked with him in Chhichhore. Also, Narayan Murthy was also excited to see Sushant in his role as he already had watched M S Dhoni Biopic. But, suddenly, Sushant Singh Rajput was replaced with Akshay Kumar in Narayan Murthy biopic. Along with this, around 7 movies grabbed from Sushant,” Nilotpal Mrinal, who claims to be Sushant's family friend, had said. 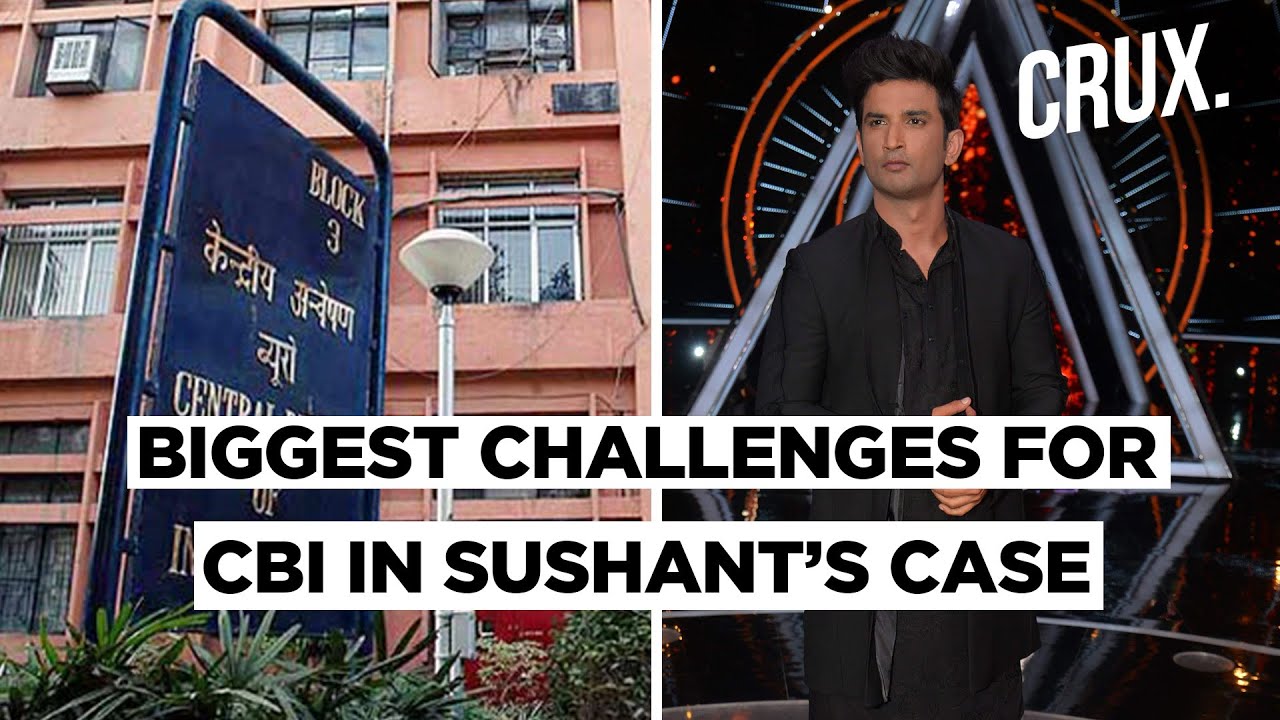 Now, reacting to the reports, director Nitesh Tiwari told Hindustan Times, "It’s very disheartening to see such baseless rumours. We haven’t yet finished writing the screenplay, we haven’t even shared it with Mr Narayan Murthy and Mrs Sudha Murthy for their approval, our studio partner is not on board yet. How could have we gone about casting the film? I shared a fantastic working relationship with Sushant and together we celebrated the tremendous success of our hard work in Chhichhore. I will forever remember him very fondly. Such rumours are not only doing a disservice to Sushant but also to everyone who is seeking the truth."
Tags: