Comedian Sugandha Mishra took to Instagram to share pictures from her Mehendi night ahead of her wedding with Sanket Bhosale.

Singer and comedian Sugandha Mishra is all set to tie the knot with her partner Sanket Bhosale on Monday. The 36-year-old is in her hometown Jalandhar for the wedding ceremony and shared pictures from her magical mehendi night on Sunday.

Dressed in a traditional green and pink lehenga, the to-be-bride looked radiant in the pictures, which were shared on her Instagram handle. The comedian, who was also part of The Kapil Sharma Show, also revealed her intricate henna design in the pictures that showed floral motifs. The henna design on her feet also featured umbrella and elephant and other themes of nature, as Sugandha posed for the camera. 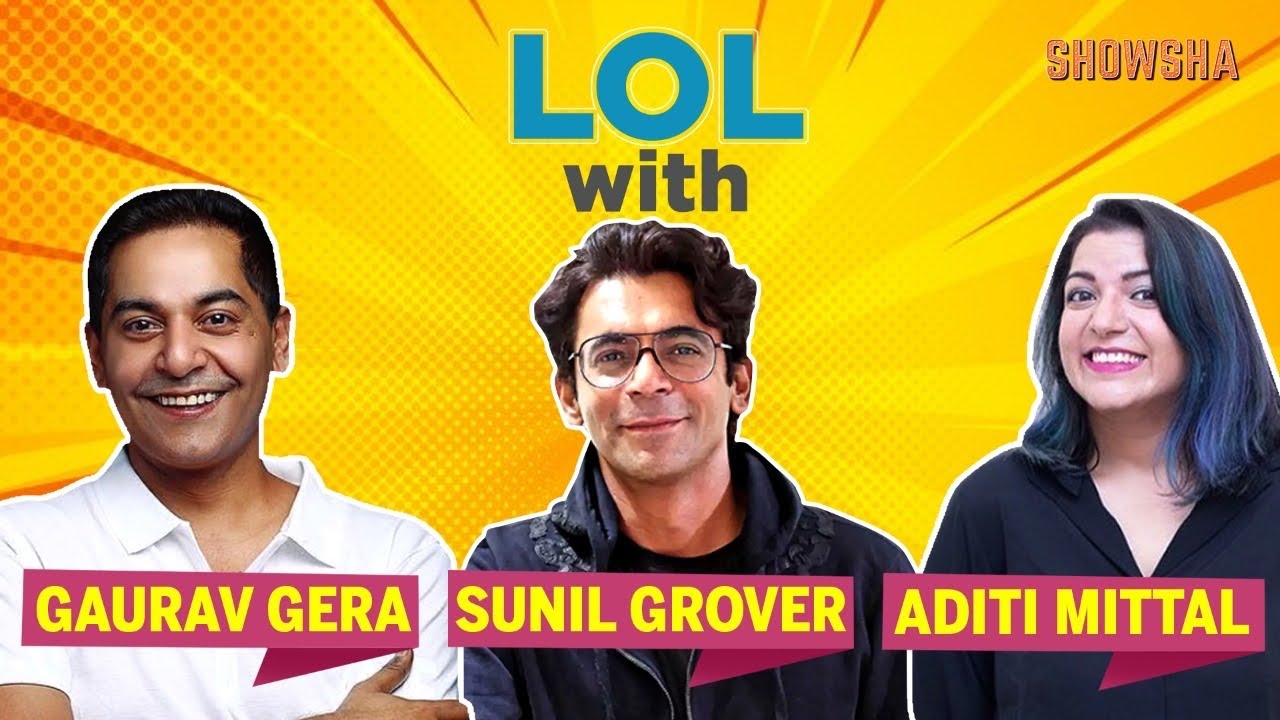 The Instagram post received an overwhelming reaction for Sugandha’s fans, followers, and fellow celebrities. Actress Gauahar Khan commented on the comedian’s post and wrote, “Bless u pretty bride.” Sugandha’s to-be-husband, Sanket also commented with a streak of red hearts on the Instagram post.

Sanket, who was not present at the mehendi function in Jalandhar, made sure that he caught a glimpse of his partner via video call. Sanket shared the screen recording of the video call on his Instagram handle on Sunday. As Sugandha flaunted her mehendi design on the virtual call, Sanket was seen sending her flying kisses.

Sanket had also put a little henna design on his palms as the video reveals. Dilwali Dulhania Le Jayenge’s hit song Mehndi Laga Ke Rakhna was playing in the video as Sanket and Sugandha shared a glimpse of their pre-wedding ritual with their Instagram followers.

Last week, the couple had shared pictures from their pre-wedding photoshoot announcing thedate on social media. Dressed in a pastel shade gown, Sugandha looked every bit stunning while Sanket wore a black pantsuit as the two expressed their love for each other. Sanket described his partner as his sunshine and expressed his gratitude to everyone who congratulated the couple.

The Kapil Sharma Show stars have been linked up with each other quite a few times. In an interview, Sugandha speaking about her equation with Sanket had said, “We are very good friends, and woh jo ‘Maine Pyar Kiya’ ka dialogue hai na, ki “dosti ki hai, nibhani padegi”. Toh dosti nibha rahe hain! Our chemistry is really nice, also with respect to work. Main aur kuchh nahi keh sakti.”

Sanket has earned a name for himself by mimicking Sanjay Dutt. Meanwhile, Sugandha is a professional singer who has also worked with Kapil Sharma and Sunil Grover.