Film and television actress Sumona Chakravarti keeps upping the glam quotient on social media with her sizzling pictures. Her fans keep appreciating her looks and performances in various shows and movies. Recently, a fan page of Sumona shared a photo of her in which she can be seen sitting near the pool to beat the heat and posing for the camera. She is sporting a halter neck yellow top and tied her locks in a ponytail. Sumona completed her look with stylish brown glares. 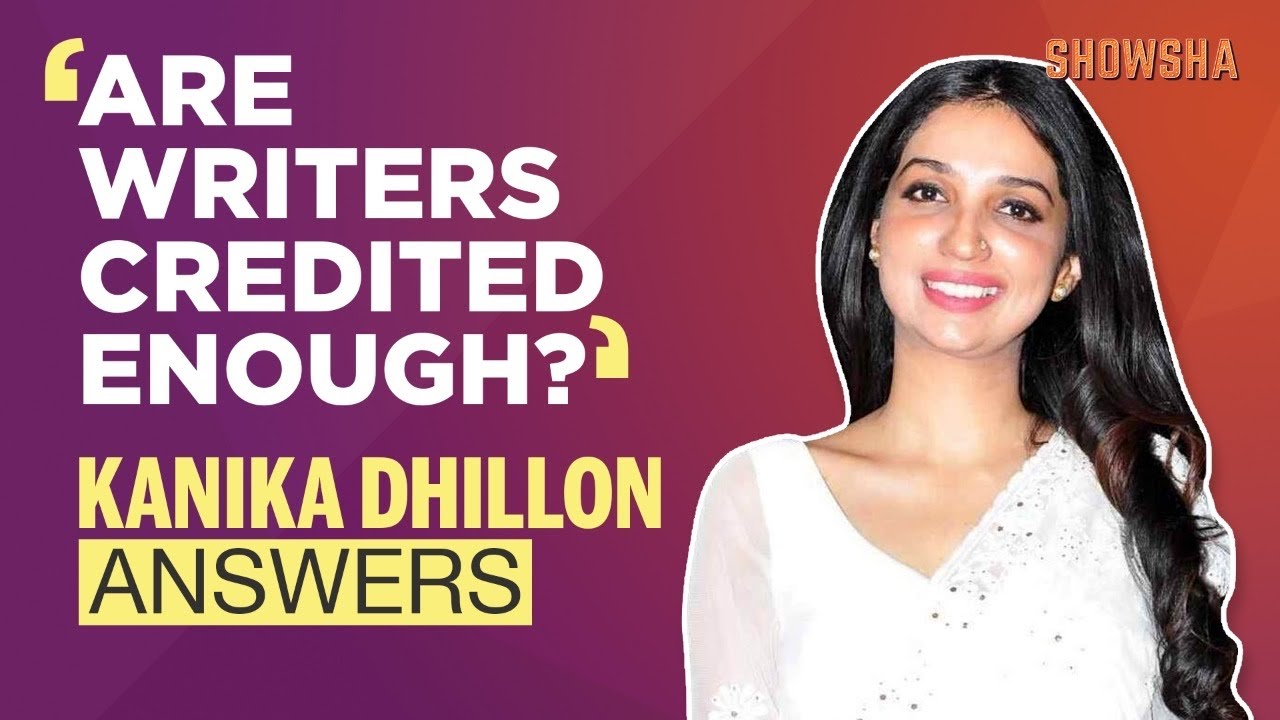 The photograph, which has now gone viral, appears to be from Sumona’s birthday celebration in 2018 when she went to Bali with her best friends—actors Urvashi Dholakia and Tarana Raja.

This year, the actress went on her first solo birthday trip to Udaipur. She teased her fans with glimpses of her lavish stay at a palace hotel. Sumona turned 33-years-old on June 24.

Last week, Sumona posted a click in which she could be seen laughing her heart out. Looking at her wet hair it seemed she had just come out of a swimming pool.

She also gave her fans a sneak peek of her birthday celebration by uploading a slew of clicks that included a birthday cake. In one of the snaps, she could be seen soaking up the sun.

Sumona started her career as a child artist at the age of 10 when she featured in the Aamir Khan and Manish Koirala starrer Mann. She began her small screen career with Kasamh Se and was later featured in daily soaps like Kasturi, Neer Bhare Tere Naina Devi, Sapno Se Bhare Naina, Bade Achhe Lagte Hain, Yeh Hai Aashiqui, among others.

She also participated in comedy shows like Kahani Comedy Circus Ki. She gained popularity with Comedy Nights With Kapil. Following this, she also starred in the Kapil Sharma Show. She played Kapil Sharma’s love interest on the show.