Sunidhi Chauhan Opens up on Not Judging Reality Shows Anymore: Couldn't Do What Makers Wanted

Playback singer Sunidhi Chauhan has opened up on why she is not judging reality shows anymore. When a website spoke to her about the ongoing Indian Idol controversy, wherein Amit Kumar Ganguly alleged that he was asked to praise every contestant by the makers, she said she was asked to do the same and when she could not do it anymore, she left the business of judging reality shows.

Talking about the time she was judging reality shows like Indian Idol, Dil Hai Hindustani and The Voice, Sunidhi said, “We all were told (to praise). That was the basic thing. And so, I couldn’t go on. I couldn’t do what they wanted and I had to part ways. Hence, today, I am not judging any reality show.” 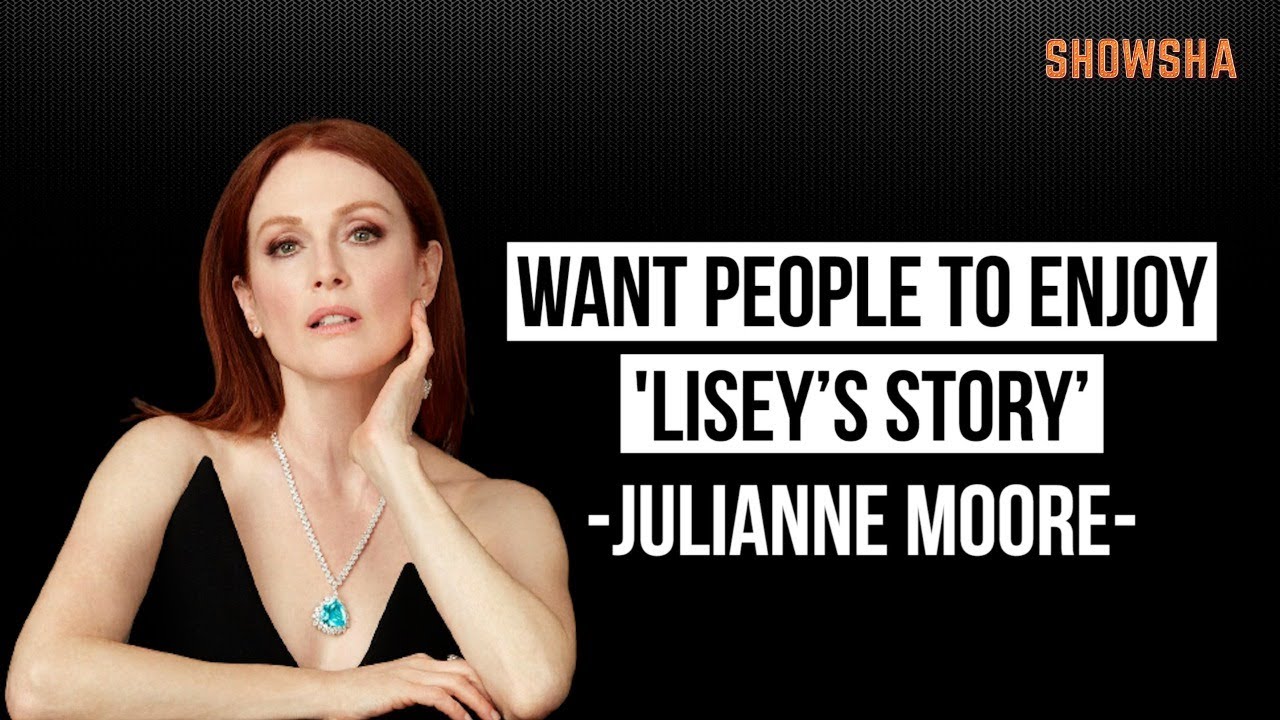 Recently, on Indian Idol 12, the tribute episode on Kishore Kumar had received severe criticism online, following which his son Amit, who was a guest judge, had revealed that he was asked by the makers to say positive things to each and every performer despite their performances. His revelation sparked off the controversy, and host Aditya Narayan, too, spoke up on the matter and even took a sly dig at Amit in one of the following episodes.

Aditya asked guest judges Kumar Sanu, Roop Kumar Rathod and Anuradha Paudwal if they liked the show. “The way you have praised our contestants so much today, did you do it from the heart or did someone from our team tell you to do it?” he had questioned the judges that followed Amit. Aditya was criticised for this comment as well.