Sunny Deol On 30 Years Of Ghayal: Almost Every Producer Rejected It, Said This Film Wouldn't Work

The film was finally produced by Dharmendra, and upon release on June 22, 1990, went on to become a superhit.

In 1990, when debutant filmmaker Rajkumar Santoshi was trying to make "Ghayal", he had unsuccessfully approached several producers to back the project. Not many of them were keen to produce the Sunny Deol-starrer at that stage, till Sunny's father Dharmendra stepped in.

The film was finally produced by Dharmendra, and upon release on June 22, 1990, went on to become a super hit. Sunny was also jointly given a National Award (Special Jury Award), with Pankaj Kapur and South Indian actress Jayabharathi.

In a chat with IANS, Sunny recalled the making of "Ghayal", a film that cemented his position as an action hero.

Sunny told IANS: "Back then Raj was an assistant of Govind Nihalani, and he was yet to make his debut as a director. We knew each other and he came to me to narrate the story. I really liked the story, so I promised him to make it. Of course, Raj was a new director, so getting a producer was a task. Whoever we went to, with the story, every producer said that ‘yeh picture banao maat, chalegi nahi (don't make this film, it won't work)'. Almost everyone rejected the idea of the core story and everyone was suggesting changes. After exhausting ourselves with all the ‘no', eventually, we went to my father."

"My father saw the potential in the story and he decided to produce the film. Realising that papa has shown confidence and faith in us, we had to work hard and made the film exactly the way we scripted," recalled the actor.

Before the film's theatrical release, the actor-director kept a screening of the film for film critics and other members of the fraternity.

"I remember that moment, since I am an introverted person by nature. I used to feel awkward in front too many people, and standing in front of critics and receiving feedback of my work that I am so emotionally attached to, was tough. ‘Ghayal' is close to our heart. Raj and I were so nervous. After the screening, before we came out to meet everyone, I told Raj, ‘theek hai, ab bann gaya hai, badal to nahi sakte (it's all right, we have made it and cannot change it now). At least we made the film with honesty. Fail ho gaye to aage se aisi story nahi banayenge, aur kya (if we fail, we won't attempt this sort of a story again in the future)'!" laughed Sunny.

The film went on to be huge success and become one of the highest grossing Bollywood ventures at the box office that year. Apart from a Special Jury Award for Sunny, the film was also given a National Award for Best Popular Film Providing Wholesome Entertainment. 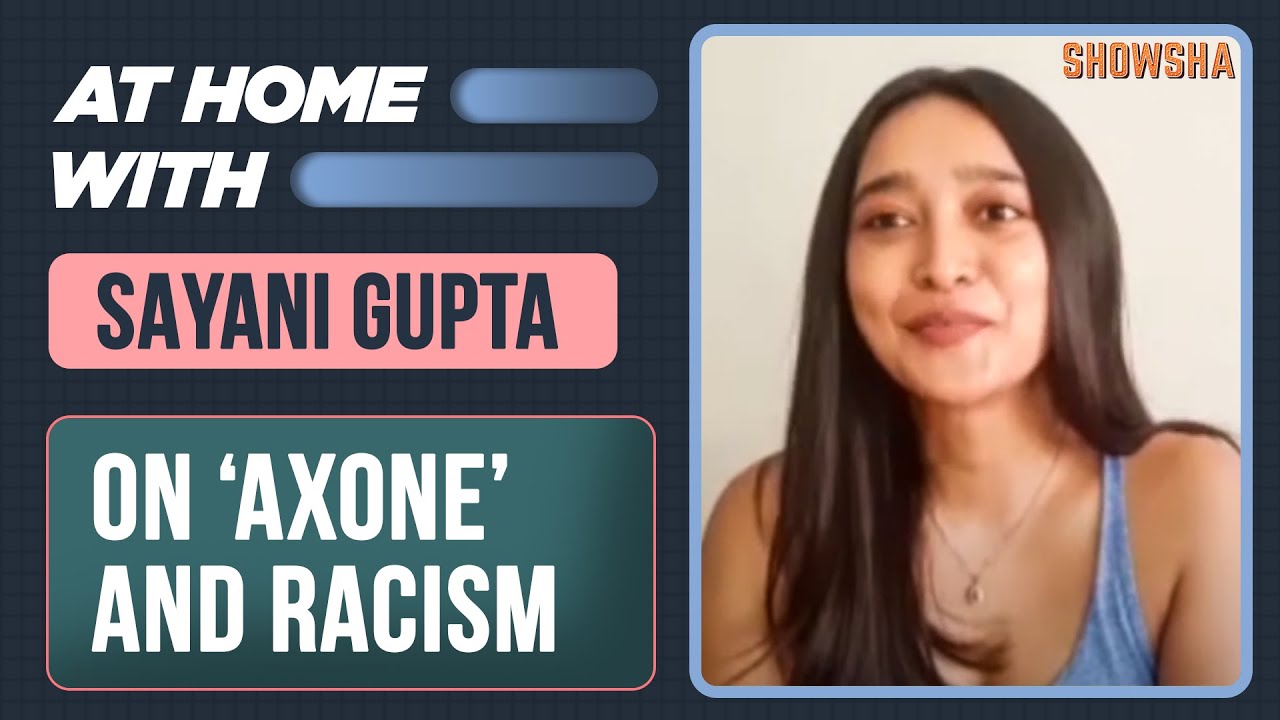 Sunny and director Santoshi collaborated on films like "Damini" and "Ghatak" after "Ghayal". Both the films were successes.
Tags