Sunny Leone Chills in the Pool to Beat the Heat, See Pic

Sunny Leone is an active social media user and knows how to keep her fans engaged with the most quirky posts. The actress who is currently shooting the 13th season of MTV Splitsvilla in Kerala, has been treating her fans to stunning pictures of herself. Sunny added another fun post to her timeline wherein she can be seen chilling in the pool. Soaking in the sun on a pink swimming pool mat float lounger in a pool, Sunny flaunts her perfectly toned legs. Posing like a true-blue water baby, Sunny lit up the gram with a pop of bright hues. She looks stunning dressed in an aqua blue swimsuit. 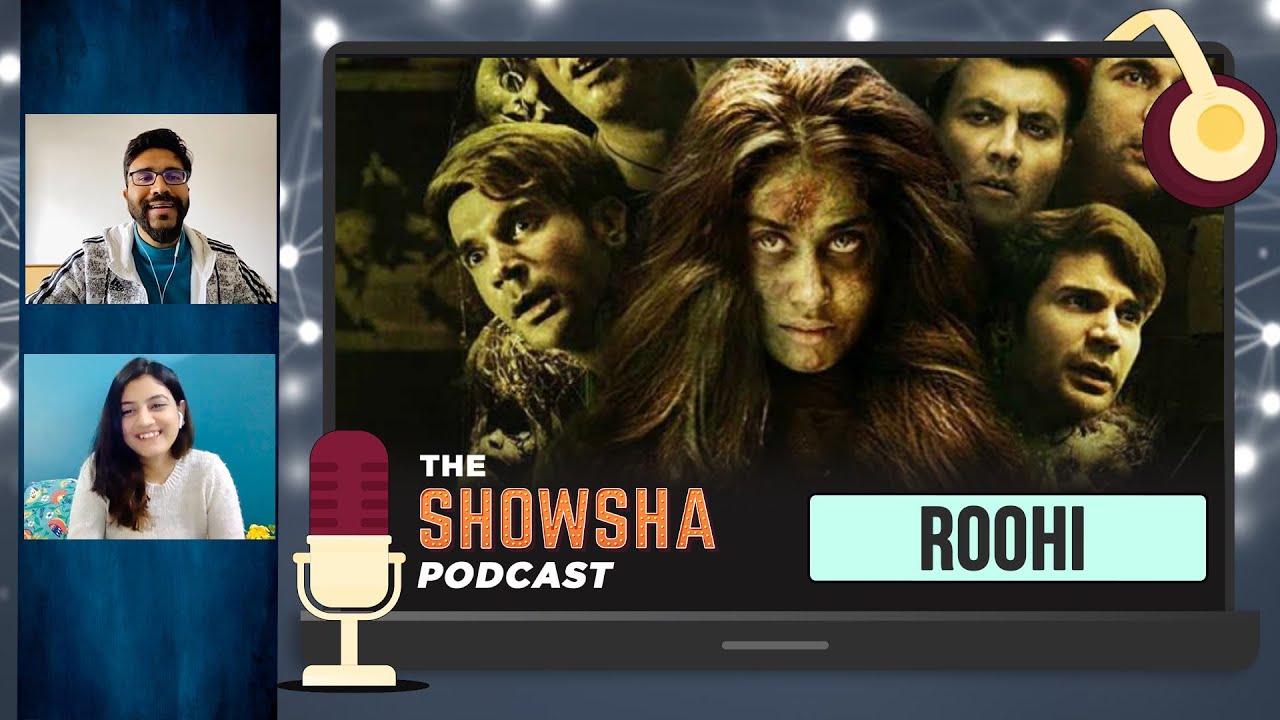 However, what’s to notice is Sunny’s special accessory which she used to block the sun. She addressed having her name written on a big hat with which she covered her face. In the caption, Sunny quipped that her name is on the hat in case anyone forgot. Fans went gaga over the post and showed love for Sunny’s personalised hat, calling it ‘attention stealer.’

Sunny and husband Daniel Weber welcomed sons Noah and Asher via surrogacy in 2018. She marked the third birthday of her twin children on February 12. She penned a heartfelt note along with pictures from the birthday celebration on social media.