Calling her children as her “little nuggets”, Sunny Leone wrote that Asher and Noah are so different but are the sweetest, nicest, caring, some of the most intelligent little men.

Bollywood celebrity Sunny Leone may be busy shooting for MTV Splitsvilla but she always has time for her kids, especially when it is their birthday. On Thursday, the actress took to social media to share some adorable pictures from the third birthday party of her twin sons, Asher and Noah. 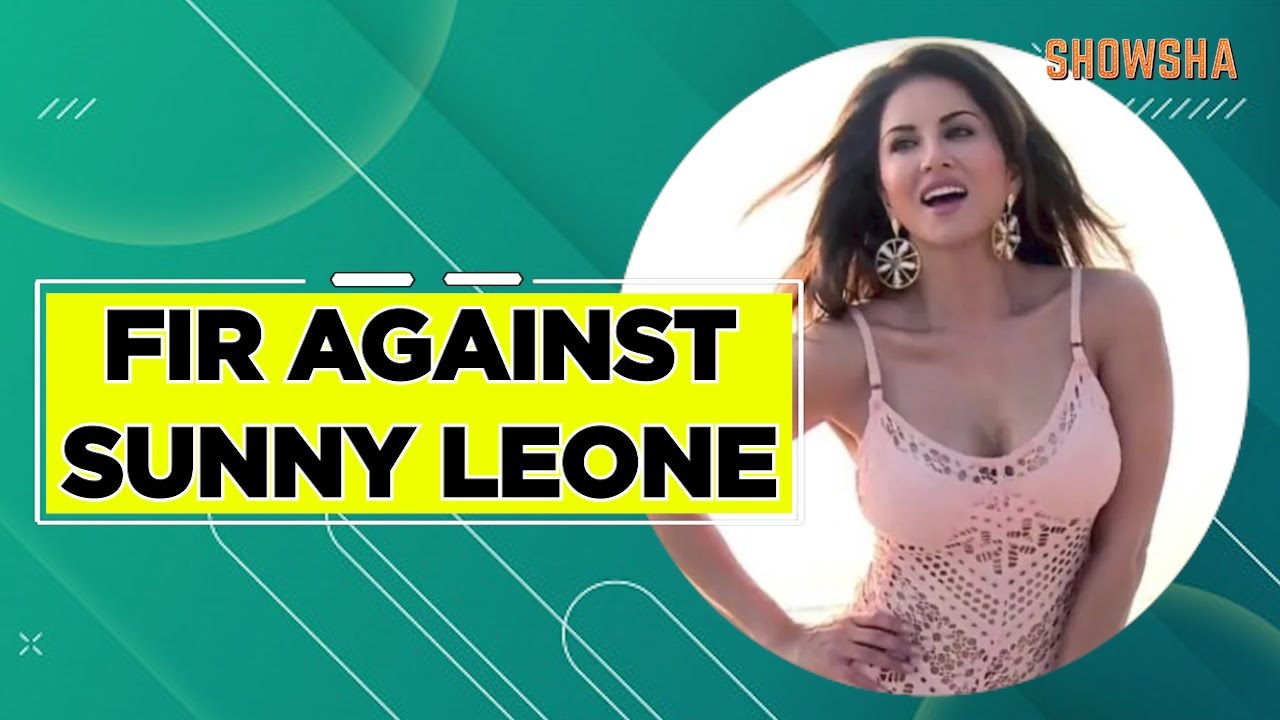 The 39-year-old was joined by her husband Daniel Weber and three kids Nisha, Asher, and Noah in Kerala where she is currently shooting for the reality show along with Rannvijay Singh. In the pictures, Sunny can be seen having a playful time with her kids and husband as they play with water. In another picture, the two brothers are seen blowing the candle. Pictures of Sunny and Daniel’s three kids playing and eating the birthday cake were also shared on social media. Captioning the post, Sunny wrote a heartfelt message for her kids.

Calling her children as her “little nuggets”, Sunny wrote that Asher and Noah are so different but are the sweetest, nicest, caring, some of the most intelligent little men. She further wrote that she cannot believe that three years have passed and they both amaze her everyday with what they have learned and all the things they say. She wrote that spending the story time with her kids is one of her favourite things now and it is not her telling the stories these days but her children who start with “once upon a time there was noooo fighting…”.

Sunny also mentioned that her two sons are beyond lucky to have a father and a big sister who loves and cares for them and they, in turn, are lucky that too to have the twins who love and show affection back to them.

Concluding her note, Sunny mentioned that all in all, she is beyond blessed to have her three children. She mentioned that no matter how sad, tired, or stressed she is, the little sweet voice that says, “Mama…I love you” makes the whole world disappear and warms her heart every time.

Sunny had her two sons via surrogacy in 2018 after she had adopted her daughter Nisha in 2017.