Rhea Chakraborty reached the DRDO guest house at Kalina in Santacruz, where the CBI officials are staying, in a car around 10:30 am.

Rhea Chakraborty arrived at the DRDO guest in Mumbai on Thursday for questioning by the Central Bureau of Investigation (CBI), which is probing actor Sushant Singh Rajput’s death case. Rhea reached the DRDO guest house at Kalina in Santacruz, where the CBI officials are staying, in a car around 10:30 am.

On Thursday, Rhea’s brother Showik Chakraborty was questioned by the CBI in the case of Sushant’s death. The Supreme Court last week upheld the transfer of an FIR, lodged by Sushant’s father in Patna against the late actor’s purported girlfriend Rhea Chakraborty and others for allegedly abetting his suicide and misappropriating his money, to the CBI.

Earlier on Thursday, Sushant’s flat-mate Siddharth Pithani was called by the CBI for the seventh consecutive day for questioning in the actor’s death case. On Wednesday, Pithani was grilled for over 12 hours by the probing agency. 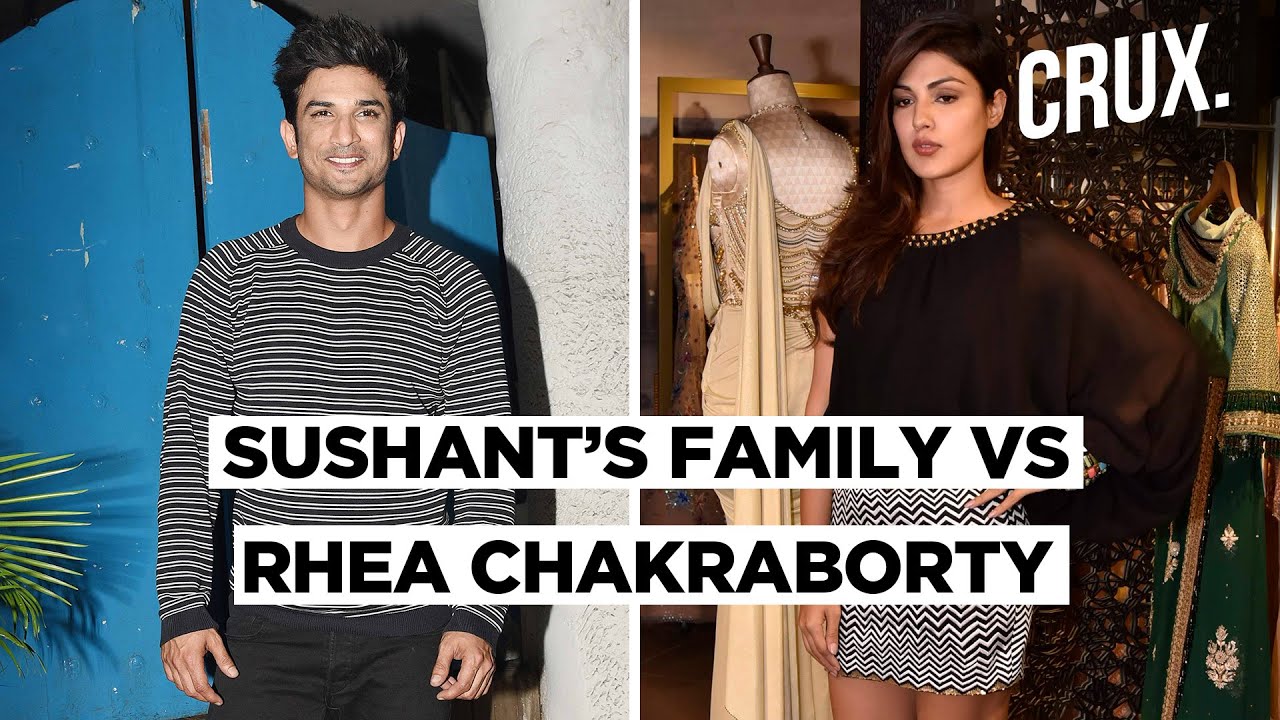 Pithani, cook Neeraj Singh and domestic help Deepesh Sawant were present in Sushant’s house at Mont Blanc Apartments in suburban Bandra when the 34-year-old actor was found dead in his room on June 14.