Sushant Singh Rajput Case LIVE Updates: CBI Says All Aspects Being Looked Into, Nothing Ruled Out

Sushant Singh Rajput case LIVE updates | The Central Bureau of Investigation (CBI) in its statement on Monday said that they are conducting a professional investigation related to the death of Sushant Singh Rajput in which all aspects are being looked at and no aspect has been ruled out as of date. The remarks came after Sushant's family lawyer Vikas Singh said last week that the Narcotics Control Bureau (NCB) probe is overshadowing and hindering the investigation to bring out the real truth in Sushant's death case. Meanwhile, sources have told Network 18 that 7 Bollywood A-listers, including some big-ticket producers, are likely to be summoned by the NCB in the next 48 hours in the ongoing drugs probe. Close to 50 celebrities from the entertainment business are under the Narcotics Control Bureau (NCB) scanner, sources say.

The anti-drug agency is also likely to be looking into the financial dealing of actors Deepika Padukone, Shraddha Kapoor, Rakul Preet Singh and Sara Ali Khan. The agency has already questioned Deepika Padukone, Shraddha Kapoor, Sara Ali Khan, Rakul Preet Singh and TV couple Sanam Johar and Abigail Pandey in the initial rounds of questioning. No new summons have been issued by the NCB now and an official has said the team will be reviewing the case based on testimonies, arrests and evidence so far. The drug law enforcement agency's chief Rakesh Asthana arrived in Mumbai on Sunday to take stock of the probe.

Claims of torture are completely untrue: NCB.@Herman_Gomes with more details.#BollywoodDrugLink

CLICK HERE TO READ | The Men in Film Land Only Stick to Milk and Biscuits?, Asks Sona Mohapatra 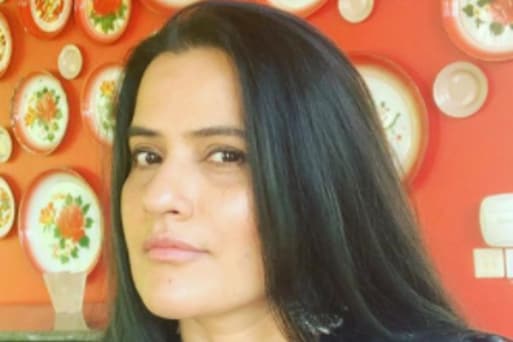 Singer Sona Mohapatra finds it strange that only actresses are being singled out as alleged drug users in Bollywood, while none of their male counterparts have come under the radar of suspicion.

BJP Rajya Sabha MP Subramanian Swamy on Monday reacted to the press statement issued by the CBI in the Sushant Singh Rajput case. Swamy feels the investigating bureau should file an FIR with murder charge and arrest the suspects.

CBI has issued a Media Release which brings some transparency about what is going on. But CBI needs to do more than a Media Release about all possibilities. That is, need a FIR [or add to the Court transferred Patna FIR] with murder [IPC 302] as the crime, & arrest suspects.

#BollywoodDrugLink - Listen in to what Vikas Gupta (Lawyer, HC) has to say. Days after the lawyer of Sushant Singh Rajput's family, sought updates in the CBI investigation, the federal agency said it was conducting the probe looking at all angles in a professional manner.

#JustIn- The Central Bureau of Investigation is conducting a professional investigation related to death of #SushantSinghRajput in which all aspects are being looked at and no aspect has been ruled out as of date. Investigation is continuing: CBI@Nitisha_Kashyap with details pic.twitter.com/XryHYmWSyA

#JusticeForSushant - We trust all the agencies in our country, but because there are many powerful and famous people involved here, the case is being diverted, the CBI has also stopped giving us updates now: Ganesh Hiwarkar (SSR’s friend) tells @shreyadhoundial pic.twitter.com/BxjnUTOb32 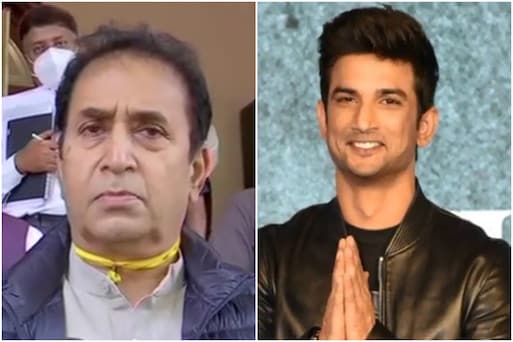 Anil Deshmukh has said that he and the people of the country are awaiting the CBI's probe result in Sushant Singh Rajput case,

Deepika broke down thrice during the interrogation. Her phone was confiscated after the interrogation: Sources. @Zebaism shares more details with @SiddiquiMaha. #BollywoodDrugLink pic.twitter.com/6s7KNNmosW

Kshitij Prasad's lawyer Satish Maneshinde told a Mumbai court on Sunday that he was "harassed and blackmailed" by the officers of the anti-drugs probe agency. The lawyer said that Prasad was "forced to falsely implicate" filmmaker Karan Johar and his other top executives.

With former Dharma Productions' executive Kshitij R. Prasad's arrest, the total netted by the NCB in the drugs case has touched 20 till Sunday.

While some are in NCB custody, others are in judicial custody and the rest have been enlarged on bail by various courts.

With the Narcotics Control Bureau (NCB) questioning several top Bollywood divas as part of its investigation into the drug angle in actor Sushant Singh Rajput's death, the drug law enforcement agency's chief Rakesh Asthana arrived in Mumbai on Sunday to take stock of the probe.

According to NCB sources, Asthana, who flew from Delhi to Mumbai earlier in the day, met several officers and was briefed on the two drugs cases the agency had registered last month after the Enforcement Directorate (ED) wrote to it following the alleged chats of several Bollywood celebrities purportedly discussing drugs.

He was also apprised of the latest developments in the case by the NCB's SIT.

The NCB on Saturday recorded statements of Deepika Padukone, Shraddha Kapoor and Sara Ali Khan in the drugs probe linked to Sushant Singh Rajput's death and an alleged Bollywood-drugs nexus. It also arrested Dharma Productions' executive producer Kshitij Ravi Prasad and court has placed him in remand till October 3. The agency has so far arrested at least 18 persons in these cases.

The NCB had earlier arrested actor Rhea Chakraborty, her brother Showik and some suspected drug peddlers. Sushant, 34, was found dead in his apartment in suburban Bandra on June 14. Meanwhile, considering the media frenzy around the A-lister Bollywood stars who are being questioned in the case, the Mumbai police on Saturday issued a warning that media should not engage in reckless chases of actors' vehicles.