Sushant Singh Rajput case LIVE updates | The Narcotics Control Bureau (NCB) has opposed the bail pleas filed by actress Rhea Chakraborty and her brother Showik Chakraborty in the Bombay High Court following their arrest in a drugs case related to actor Sushant Singh Rajput's death. The siblings were "active members of a drug syndicate that was connected with high society personalities and drug suppliers", the NCB said in an affidavit filed before the HC on Monday. Rhea is accused of harbouring late actor, Sushant Singh Rajput for consumption of drugs, NCB said. The affidavit was filed in Bombay HC responding to the bail pleas of Rhea and Showik, refuting the claims by their lawyer that NCB has no jurisdiction in this case as per orders of Supreme Court. Their lawyer Satish Maneshinde had told the HC that the drugs case, in which Rhea and Showik are accused and currently in jail, should have been transferred to the Central Bureau of Investigation (CBI), probing Rajput's death, by the NCB.

The Central Bureau of Investigation (CBI) in its statement on Monday said that they are conducting a professional investigation related to the death of Sushant Singh Rajput in which all aspects are being looked at and no aspect has been ruled out as of date. The remarks came after Sushant's family lawyer Vikas Singh said last week that the Narcotics Control Bureau (NCB) probe is overshadowing and hindering the investigation to bring out the real truth in Sushant's death case. Meanwhile, sources have told Network 18 that 7 Bollywood A-listers, including some big-ticket producers, are likely to be summoned by the NCB in the next 48 hours in the ongoing drugs probe. Close to 50 celebrities from the entertainment business are under the Narcotics Control Bureau (NCB) scanner, sources say.

Justice S.V. Kotwal of the Bombay High Court on Tuesday reserved the order in the bail pleas of Bollywood actress Rhea Chakraborty and her brother Showik in a drugs case filed by the Narcotics Control Bureau (NCB).

#JusticeForSushant | NCB claims that Rhea Chakraborty is part of the syndicate.

No evidence against Rhea, claims her defence.

#JusticeForSushant | AIIMS report hasn’t denied the murder theory, it only said that no poison or chemical substance that might have caused his death is absent from the viscera: @DhanrajVanjari (Former ACP, Mumbai Police). 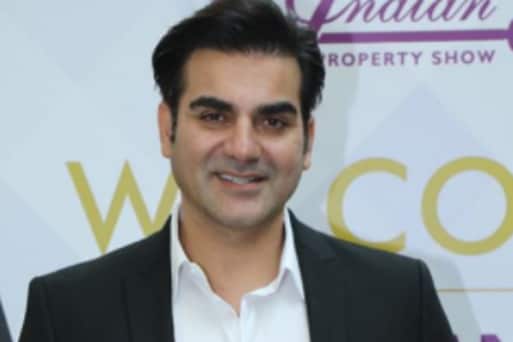 Arbaaz Khan has filed a defamation case against several social media users who alleged his involvement in the death of actor Sushant Singh Rajput and his manager Disha Salian.

#JusuticeForSushant - Why did it take the experts so many days to come to the conclusion that this is a ligature mark which is not consistent with the suicide theory: Yashovardhan Azad (Former IPS Officer)

"I want to point out that this a drug syndicate and that they are all interlinked. All persons arrested till now, are connected with each other and it is a syndicate. There were regular links & purchasing," says ASG Anil Singh.

"I want to point out that this a drug syndicate and that they are all interlinked. All persons arrested till now, are connected with each other and it is a syndicate. There were regular links & purchasing," says Singh.

Case is being heard before Bombay High Court. https://t.co/bRoHTqiaDw

#NewsAlert | Sushant’s ‘suicide’ claim under question: How did Cooper Hospital conclude it was a suicide?

How could suicide lead to a lower ligature mark?@shilparathnam with details.#JusticeForSushant

Actor-producer Arbaaz Khan has filed a defamation case against several social media users who alleged his involvement in the death of actor Sushant Singh Rajput and his manager Disha Salian.

Arbaaz filed the case in a civil court in Mumbai, and the court has directed defendants Vibhor Anand and Sakshi Bhandari, and unknown defendants -- namely John Doe / Ashok Kumar -- to withdraw, recall or take down defamatory content published directly or indirectly by any of them.

The defamatory posts stated that the Arbaaz was arrested and taken into unofficial custody by Central Bureau of Investigation (CBI) as part of the investigation.

Ligature mark not tipical of suicide. The NCB has submitted in Bombay High Court that

#JusticeForSSR - We will go on a hunger strike in Delhi, we need to know what the CBI is doing. The Mumbai Police diverted the issue and again since the NCB has taken over the case has been diverted again: Sushant Singh Rajput’s friend Ganesh Hiwarkar tells @AnushaSoni23 pic.twitter.com/c5lWONtj7K 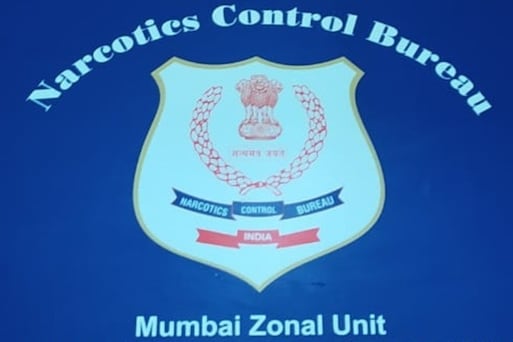 The AIIMS' statement in Sushant Singh Rajput death comes after CBI said that no aspect has been ruled out yet and the investigation is continuing.

The agency has already questioned Deepika Padukone, Shraddha Kapoor, Sara Ali Khan, Rakul Preet Singh and TV couple Sanam Johar and Abigail Pandey in the initial rounds of questioning. Phone data and financial transactions of Deepika Padukone, Shraddha Kapoor, Sara Ali Khan and Rakul Preet Singh are being investigated by NCB. No new summons have been issued by the NCB now and an official has said the team will be reviewing the case based on testimonies, arrests and evidence so far.