A Mumbai court has rejected the bail application of Siddharth Pithani, the flat-mate of late actor Sushant Singh Rajput. He has been granted 10 days parole.

A court in Mumbai has rejected the bail application of Sushant Singh Rajput’s flat-mate and former associate Siddharth Pithani in a drugs case related to the actor’s death. Pithani has been granted 10-days parole for his wedding, to surrender on 2nd July.

The Narcotics Control Bureau arrested Pithani on May 29. He was arrested from Hyderabad and brought to Mumbai on a transit warrant obtained from a court in the Telangana capital. Later in the day, he was produced before a Mumbai court which remanded him in the NCB custody till June 1. 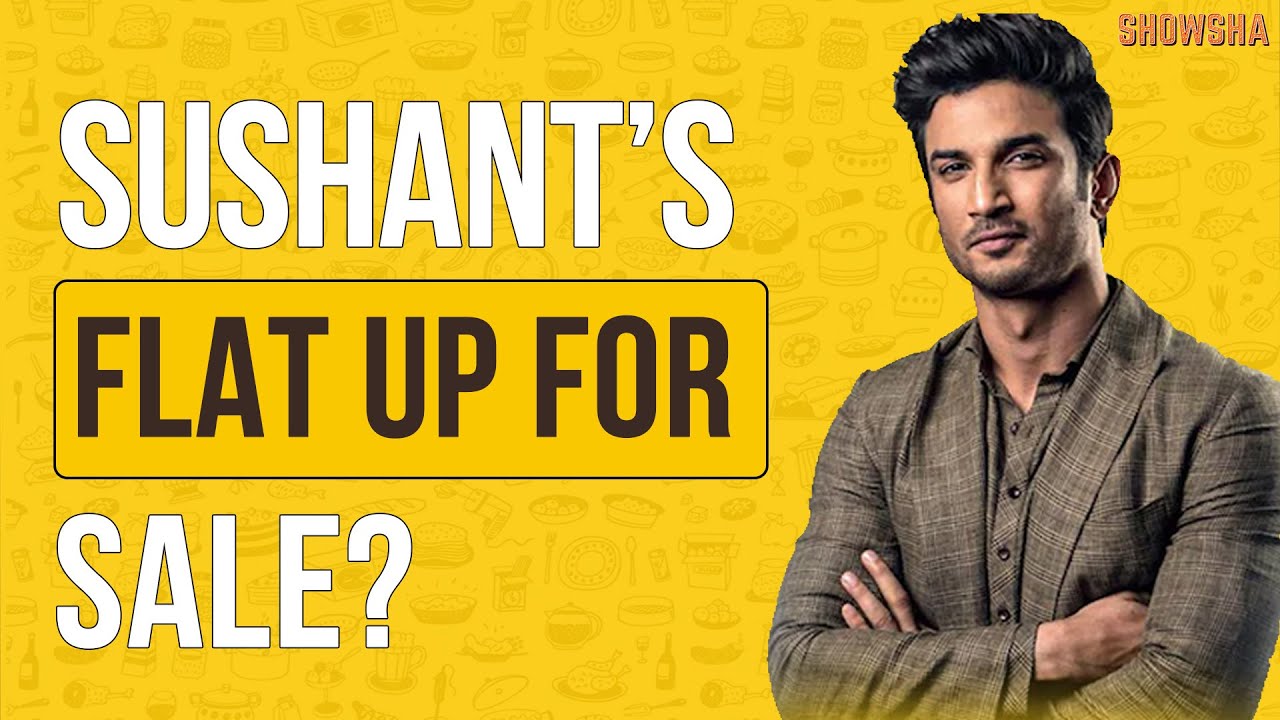 Pithani was Sushant’s friend and was also staying with the actor at his Bandra residence in Mumbai, where the actor was found dead on June 14, 2020. Pithani had told the police he was among the first to see Sushant hanging from the ceiling in his apartment. His statement was recorded by the Mumbai Police, the Enforcement Directorate (ED), the Central Bureau of Investigation (CBI), and the NCB, the agencies which were investigating various aspects related to Sushant’s death. In his statement, Pithani had given the sequence of events at the flat to investigators between June 8 and June 14, 2020.

Since the beginning of the investigation, the agency had arrested Sushant’s girlfriend, actress Rhea Chakraborty in the drug case and she is currently out on bail. The NCB started its probe in the case on the basis of some WhatsApp chats having reference to drugs. Besides Rhea Chakraborty, the NCB had arrested her brother Showik, some staff members of Sushant, and a few others under various sections of the NDPS Act. Most of the accused are currently out on bail.