Anurag Kashyap has claimed that he'd offered Sushant Singh Rajput two films including Hasee Toh Phasee alongside Parineeti Chopra, but the late actor decided to work with bigger banners instead.

Filmmaker Anurag Kashyap has claimed that Sushant Singh Rajput had wanted "validation" from big banners in Bollywood, and hence, the late actor chose Yash Raj Films and Dharma productions over his movies.

In an interview with NDTV, Anurag claimed that he had offered Sushant two films including his production Hasee Toh Phasee alongside Parineeti Chopra, but the late actor decided to work with bigger banners instead.

Anurag had apparently approached YRF for Parineeti, who is being handled by them, but Sushant ended up talking to the Aditya Chopra-headed production house and signed a three-film deal with them.

“YRF called him and said, ‘We’ll give you a deal. You do Shuddh Desi Romance.’ Sushant, who used to sit in my office with Mukesh (Chhabra) and all of us used to sit together, signed up with YRF and dropped Hasee Toh Phasee, a film of an outsider because usko validation YRF ka chahiye tha (he wanted validation from YRF). It’s with every actor, so I am not holding any grudges,” Anurag said. Hasee Toh Phasee was eventually made with Sidharth Malhotra, in place of Sushant. 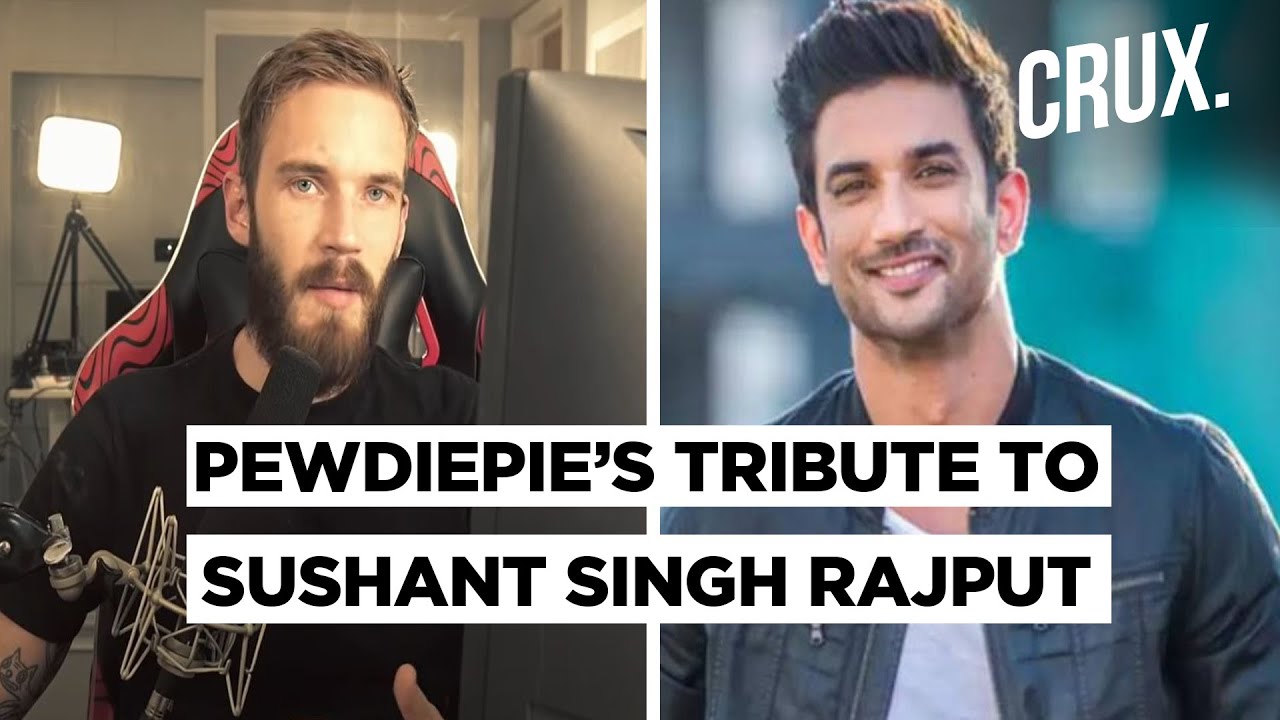 Anurag offered Sushant another film in 2016 but that did not work out either. “Years later, in 2016, before the release of MS Dhoni: The Untold Story, Mukesh went to Sushant and said, ‘Anurag has written a script looking for an actor who can play someone based out of Uttar Pradesh.’ Dhoni released, became a success and he never called me back. I was not upset, I moved on, I did Mukkabaaz,” the filmmaker said.

“That validation you are seeking, and one can’t blame you. It’s a choice you have made but you also have to deal with this. The boy was very talented but at that time, he chose Drive over a film that I was doing because he was dying to work with Dharma,” he said.

Meanwhile, in a recent interview, Kangana Ranaut alleged that Aditya Chopra blacklisted Sushant after he chose to end the "evil" contract with YRF. She claimed that Karan then stepped in to "sabotage" Sushant’s career by offering him Drive.
Tags: