A bench comprising Chief Justice S A Bobde and A S Bopanna and V Ramasubramanian would hear on Thursday the PIL filed by BJP leader and lawyer Ajay Agrawal on the issue.

The Supreme Court is scheduled to hear on Thursday a PIL seeking a "unified" CBI probe into the death case of Bollywood actor Sushant Singh Rajput, contending that "the entire country is shocked with the way the Mumbai Police is handling this case". Rajput, aged 34, was found hanging from the ceiling of his apartment in suburban Bandra in Mumbai on June 14 and since then the Mumbai police has been probing the case and their counterparts in Bihar have also lodged an FIR.

A bench comprising Chief Justice S A Bobde and A S Bopanna and V Ramasubramanian would hear on Thursday the PIL filed by BJP leader and lawyer Ajay Agrawal on the issue. The apex court on July 30 and August 7 had dismissed two similar public interest litigations (PILs) filed by Alka Priya and Mumbai-based law student Dwivendra Devtadeen Dubey respectively.

"Deceased's father is pursuing the case. There is no reason that he will not pursue it properly. You are an stranger in this matter and you are unnecessarily coming in this. We will not permit this," the bench had told to the counsel of Dubey on August 7. Agrawal, who has been pursuing Bofors pay off scam case in the apex court, has filed the PIL seeking a direction to CBI to take up the investigation in the death of Sushant Singh and the events which led to the untimely death of the actor. 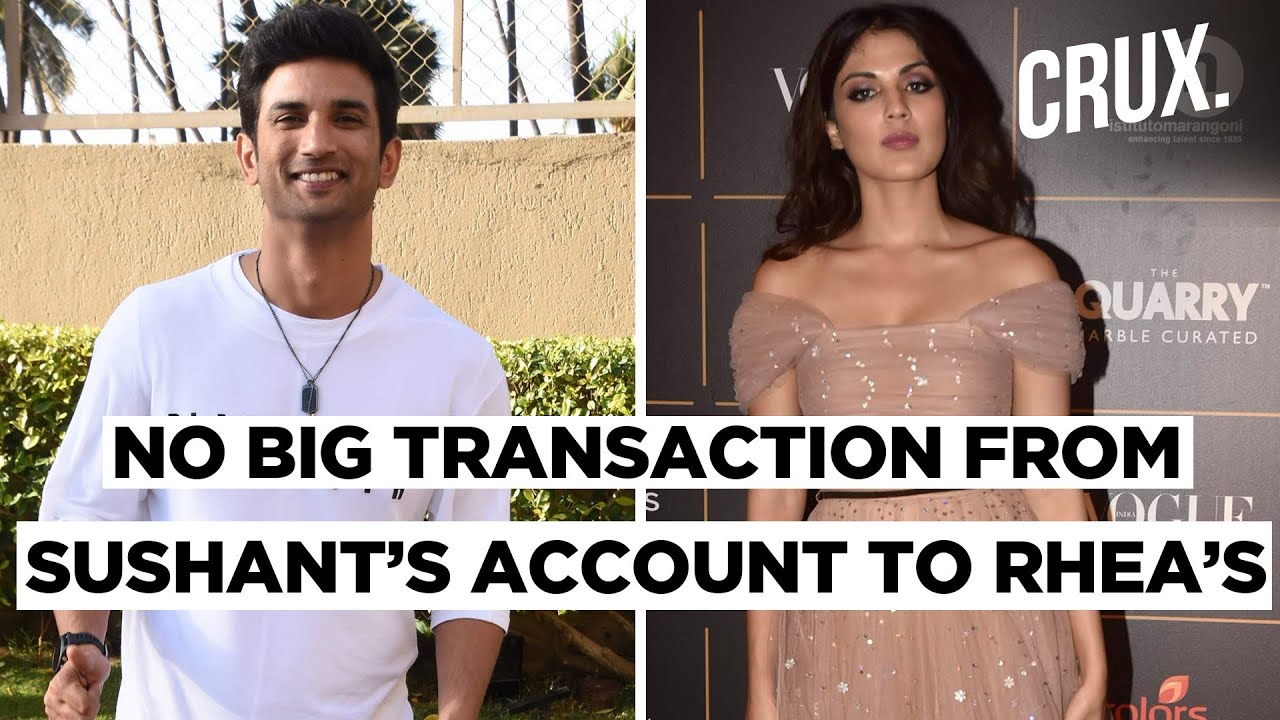 He filed an additional affidavit in which he contended that "the entire country is shocked with the way the Mumbai Police is handling this case. There are many loopholes in the initial stage of the investigation. Whether these are deliberate or not, this itself is a matter of probe." In his additional affidavit, the lawyer said, a responsible person like Narayan Rane who is a former Chief Minister of Maharashtra is alleging that it is a clear cut case of Murder.

"Media trial is going the whole day on all electronic news channels. This all should be put to rest by a unified CBI investigation of this case, which is a highly professional agency and well equipped to deal with such type of high profile and controversial case," it said. "That on June 14, Sushant Singh Rajput, an upcoming Bollywood film star, was found dead in mysterious circumstances. Mumbai police immediately declared it a case of suicide. But nobody could swallow this theory of suicide of a bright carrier upcoming star who played a lead role in the film of 'M.S. Dhoni, the plea said.

The PIL also referred to the news that Rajput's live-in partner Rhea Chakraborty had withdrawn Rs 15 Crore from the account of  Sushant Singh Rajput out of total Rs. 17 Crores balance in his account. The Bihar government has already recommended the CBI inquiry in the sensational case after actor's father made the request for it and the Centre has notified it as well.

The Maharashtra government has been opposing the transfer saying Bihar had no jurisdiction over the case. Another bench of Justice Hrishikesh Roy has on Tuesday reserved its verdict on Bollywood actress Rhea Chakraborty's plea seeking transfer of the FIR lodged against her by Rajput's father at Patna to Mumbai.

Rajput's father has accused Rhea of abetting suicide of his actor son in the FIR lodged at Patna.