Actress Rhea Chakraborty was questioned for about eight hours and 30 minutes at the Enforcement Directorate (ED) office in connection with a money laundering case related to Sushant Singh Rajput’s death. She was accompanied by her brother Showik Chakraborty for the questioning. The actress reportedly failed to provide her property documents before the ED despite the agency’s reminder about the same two days back. According to ED sources, she responded to most of the questions posed to her by saying that she was unable to recall the sequence of events. Sushant’s former business manager Shruti Modi and Rhea’s CA Ritesh Shah were also summoned by the ED for the questioning.

The ED has also asked the late actor’s friend Siddharth Pithani to appear before the agency on August 8. The ED had rejected Rhea’s earlier request that the recording of her statement be postponed till the Supreme Court hearing. Rhea, via her lawyer Satish Maneshinde, had requested for the postponement of the ED summon until the Supreme Court hearing. She had filed a petition in the apex court, seeking the transfer of an FIR filed, by Sushant’s father against her, from Patna to Mumbai. Many caveats were filed in the court against the petition and now, the court will have a second hearing next week.

Meanwhile, the Brihanmumbai Municipal Corporation (BMC) has allowed Bihar IPS officer Vinay Tiwari, who came to Mumbai to supervise the Sushant Singh Rajput death case probe, to be released from quarantine. The BMC allowed Tiwari to leave the quarantine Centre on a condition that he would leave the city before the seventh day of his arrival, i.e. August 8, stating that “a quarantine is not mandatory for a short stay.” 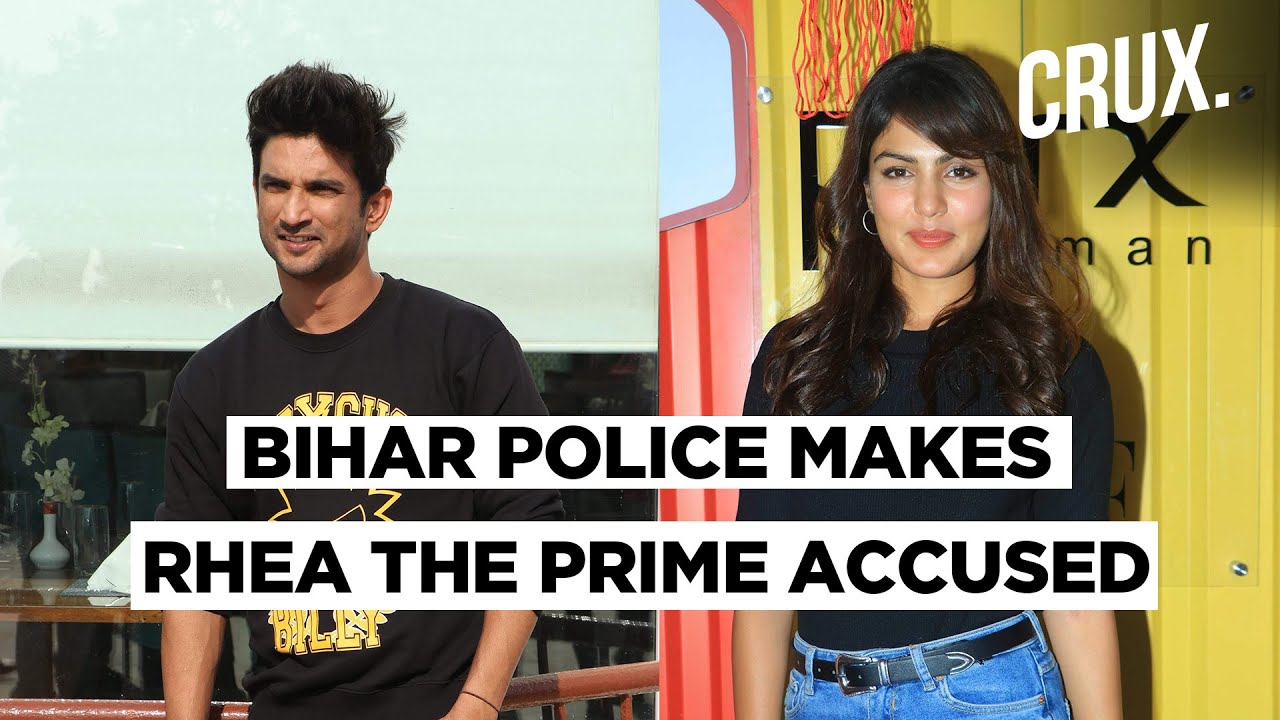 The CBI on Thursday took over the investigation into Sushant Singh Rajput death case and re-registered the Patna police FIR related to alleged criminal conspiracy and abetment to suicide against his rumoured girlfriend Rhea Chakraborty and her family members, officials said Thursday. The case will be probed by a special investigation team under Superintendent of Police Nupur Prasad and will be supervised by DIG Gagandeep Gambhir and Joint Director Manoj Shashidhar, both senior IPS officers from the Gujarat cadre, they said.