According to top ED sources, the agency has also collected other electronic gadgets from them as part of its probe.

The sources said that the agency had taken the mobile phones to see if SMSes shared between Rhea and Sushant, or Rhea and her family members, or with associates of Sushant have been deleted from the devices.

The ED will also probe if she talked about financial transactions with the late actor or her family members. 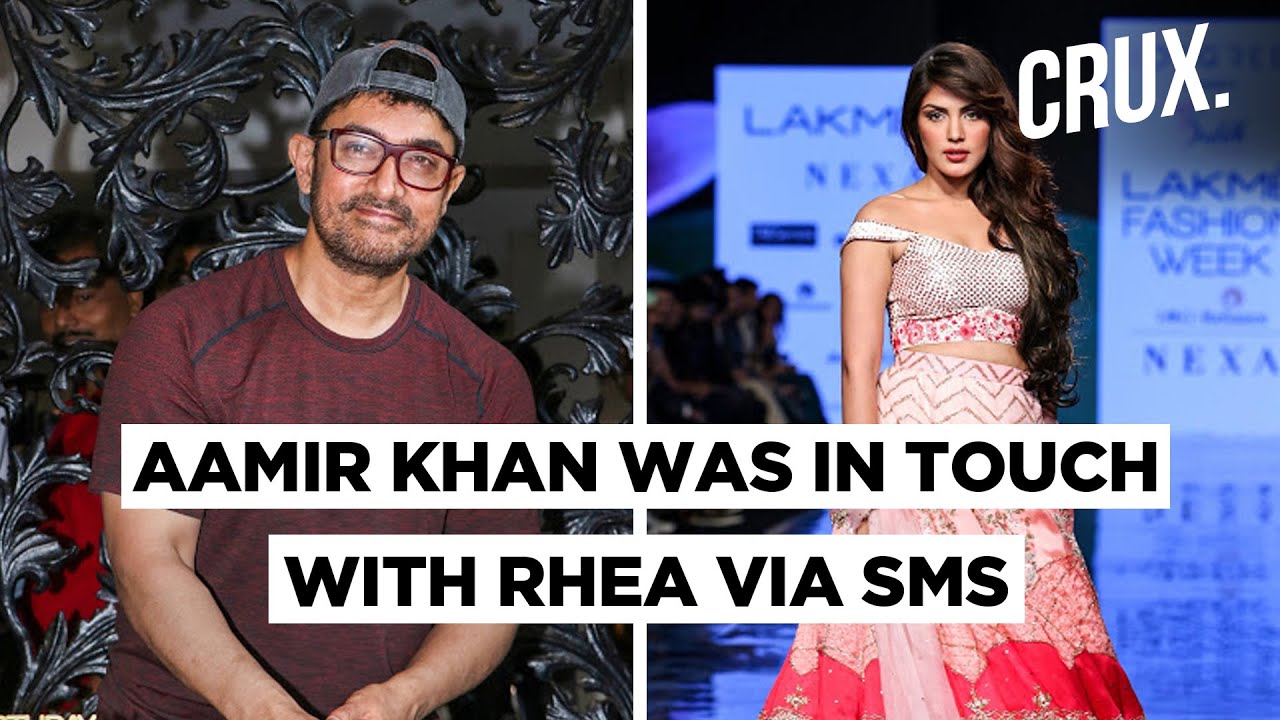 The sources also disclosed that during her questioning by the ED, she had shared her experience about a trip to Italy in October 2019 when she allegedly saw Sushant depressed in a hotel room.

The ED sources revealed that Rhea, Showik, and Indrajit have not shared the details of their properties with the agency. The sources said that the ED had asked bank officials to share such details of property documents of Rhea and her family.

The sources said that Sushant's former Business Manager and Rhea's current Manager Shruti Modi had told the ED that she used to take all personal and professional decisions on behalf of the late actor.

The ED took over the probe on July 31 on the basis of an FIR lodged by Patna police in Bihar on a complaint by Sushant's father KK Singh.

On August 6, the CBI took over the probe into the June 14 death of Sushant and named six persons, including Rhea and her family members.