Sushant Singh Rajput’s tragic demise on June 14 shocked everyone. While the investigation to ascertain the cause of his death is underway with the Central Bureau of Investigation (CBI), the late actor’s fans are fed up of the long delay in probe agency declaring whether he died by suicide or not.

Now, actress Ankita Lokhande, who has been supportive of Sushant’s family in the aftermath of his demise, seems to have ticked off fans of the Bollywood star with a dance video she recently shared on social media. In the small clip, she is seen grooving to Hrithik Roshan and Katrina Kaif’s song Bang Bang with her boyfriend Vicky Jain, both dressed in colour-coordinated night suits. While many heaped praise on the lovely couple for their dance moves, SSR fans could not digest the fact that Ankita seemed to be moving on over the matter, even while a verdict is still awaited in the regard. 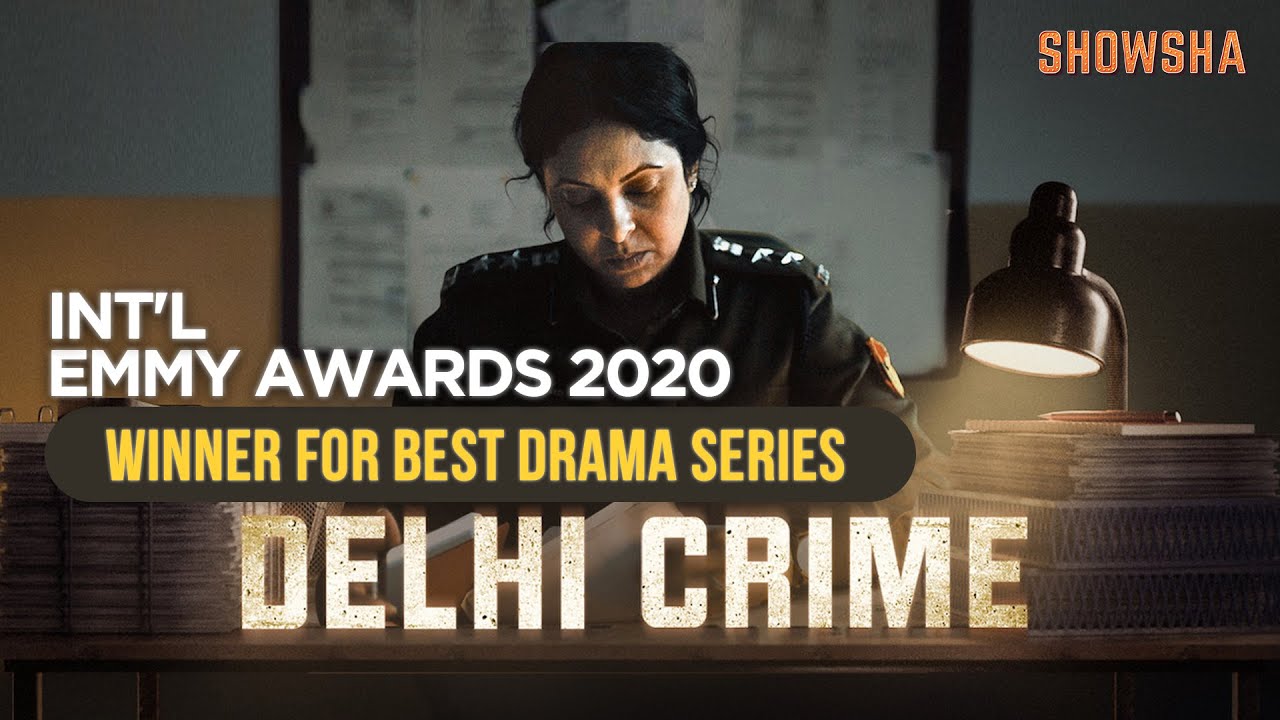 Check out Ankita and Vicky’s video that is being trolled by SSR fans.

Post Sushant’s demise, Ankita had been openly criticising the alleged suicide theory in the death case. The matter is currently being investigated by the CBI, Enforcement Directorate (ED) and the Narcotics Control Bureau (NCB) in Mumbai.