Sushant Singh Rajput shared a very close bond with his late mother and had scribbled a few emotional lines remembering her.

Sushant Singh Rajput passed away on June 14 in Mumbai. The actor shared an emotional bond with his mother and even though she left him at a tender age, Sushant always kept her close to his heart.

Now, an emotional handwritten letter by Sushant in the memory of his late mother surfaces online. Sushant remembered her in retrospect in the beautifully written, poetic words on paper.

Read: Sushant Singh Rajput Passes Away: A Look at His Other Passions Apart from Acting

"As long as you were, I was. Now just in your memories I come alive. Like a shadow, just a flicker, Time does not move here. It's beautiful, It's forever.

Do you remember? You promised you would be with me forever, And I promised you that I would keep smiling, no matter what. It seems we were both wrong mother." 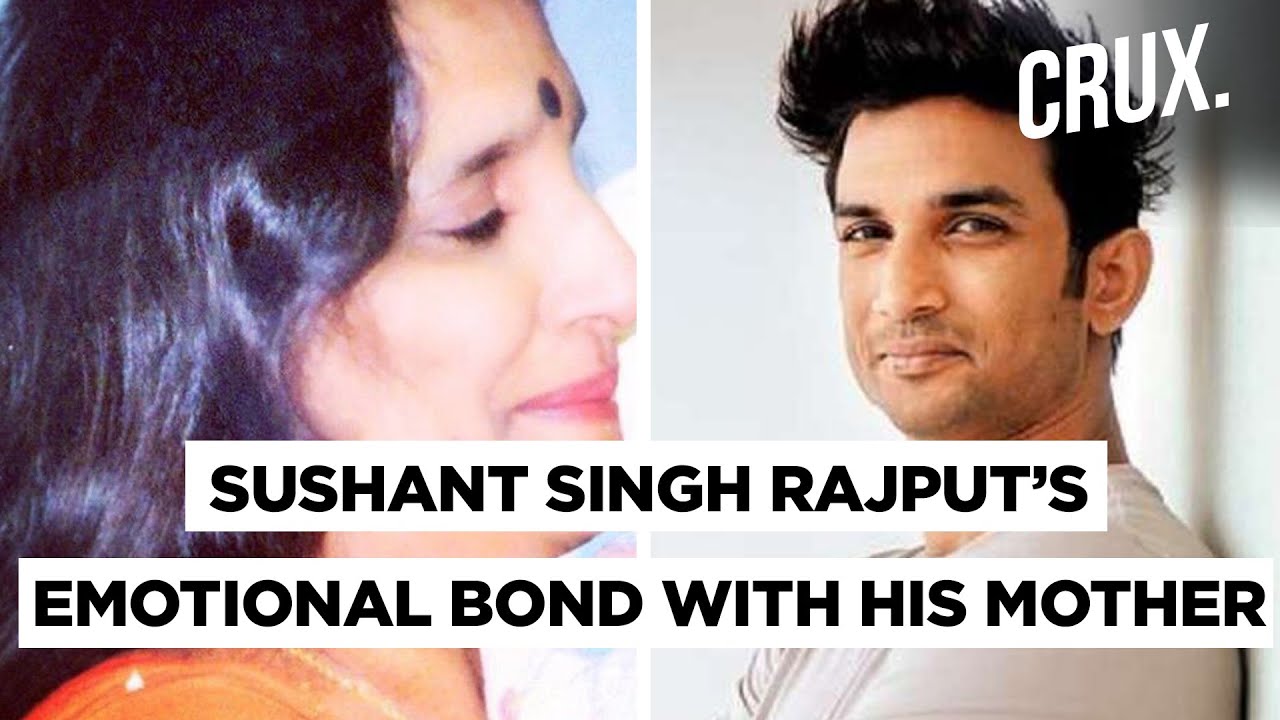 Sushant shared a really close bond with his mother which became even more evident when it came to light that he had dedicated his last social media post to his departed mom. "Blurred past evaporating from teardrops, unending dreams carving an arc of smile, and a fleeting life, negotiating between the two," Sushant had written on June 3 as he posted a picture of himself alongside his late mother. Read: Sushant Singh Rajput's Sister Bids Him Adieu With Heartfelt Note: You'll Always Be Loved

Blurred past evaporating from teardrops Unending dreams carving an arc of smile And a fleeting life, negotiating between the two... #माँ ❤️

Meanwhile, investigation is currently underway in the case of Sushant's death by suicide. Casting director and the late actor's Dil Bechara helmer, Mukesh Chhabra has recorded his statement in front of police on Wednesday.