Rhea Chakraborty, who has been accused by Sushant Singh Rajput's father of abetting his son's suicide, had filed a petition in the Supreme Court on July 31, seeking transfer of an FIR from Patna to Mumbai.

Sushant Singh Rajput's sister Shweta Singh Kirti has urged fans to pray for "a positive outcome" ahead of the Supreme Court hearing in the late actor's death case today.

Taking to Twitter, Shweta wrote, "I request everyone to pray for a positive outcome of the Supreme Court hearing. #Warriors4Sushant #LetsPray #Godiswithus #JusticeforSushantSingRajput."

I request everyone to pray for a positive outcome of the Supreme Court hearing. #Warriors4Sushant #LetsPray #Godiswithus #JusticeforSushantSingRajput

Meanwhile, the CBI took over the probe after the Centre gave its approval following a recommendation by the Bihar government. 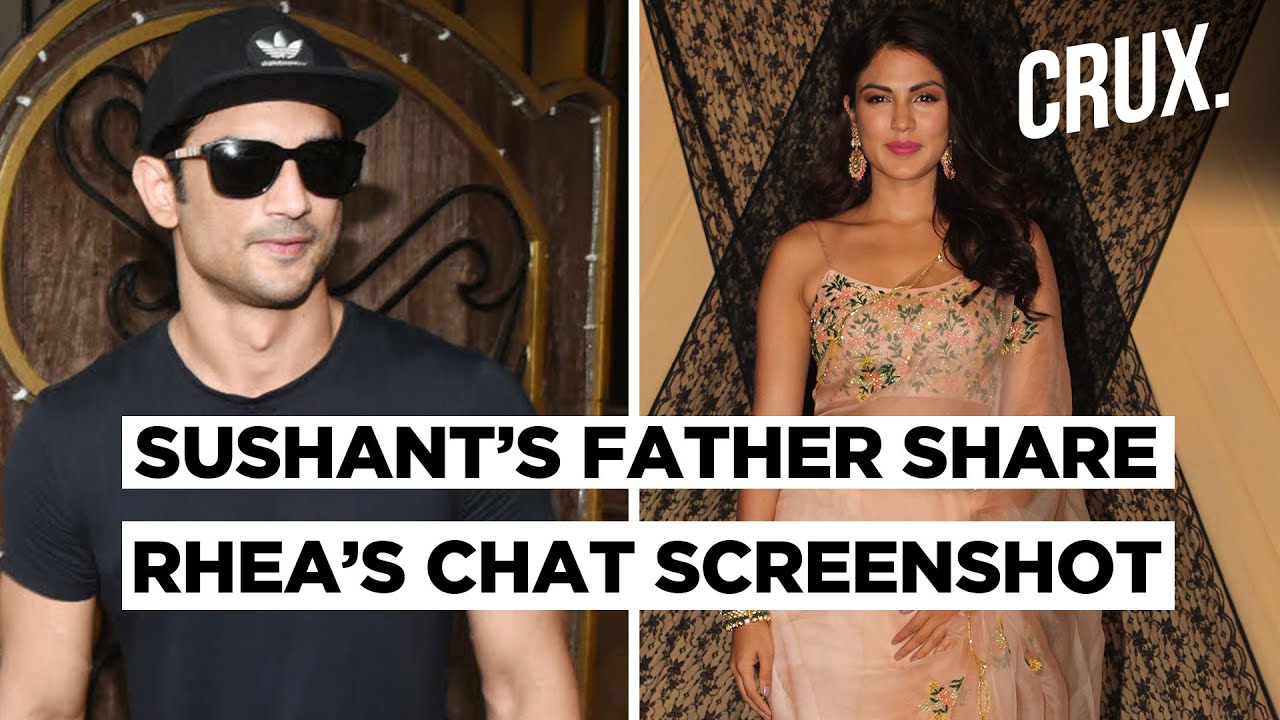 Sushant's father told the Supreme Court on Saturday that Rhea's plea for transfer of the FIR from Patna to Mumbai was "infructuous" after the CBI took over the case. The CBI has re-registered the Bihar police's FIR of alleged criminal conspiracy and abetment to suicide against Rhea Chakraborty. Others named in the FIR are Rhea's brother Showik Chakraborty, father Indrajit Chakraborty, mother Sandhya Chakraborty, Sushant's house manager Samuel Miranda and Shruti Modi, the business manager of Rhea and Sushant.

Rhea, 28, also submitted in an additional affidavit filed in the apex court on Monday that she should not be made "scapegoat of political agendas" in the case and alleged that Bihar Chief Minister Nitish Kumar is "reported” to be responsible for the registration of the FIR in Patna against her.