The beautiful compilation of Sushant in his many moods shared by Shweta on Instagram will make you emotional. In the video, we see happy moments of Sushant like reading and enjoying a dip in the pool. He is also seen playing with his pet dog, Fudge and visiting his favourite places. Sushant can be seen playing tennis, working out, studying, dancing, singing and playing the guitar too. Before the clip concludes, Sushant gives the camera thumbs up as he signs off.

While sharing the video, Shweta wrote, “Such a cutie pie. My best baby in the world...with eyes filled with dreams.”

A few days ago, Shweta had clicked a picture of a sweet hand-written she had received from her brother. The message reads, “‘She’ who says she & ‘she’ who says ‘she’ can’t are both usually right! You are the first she, love you, Bhai, Sushant.” 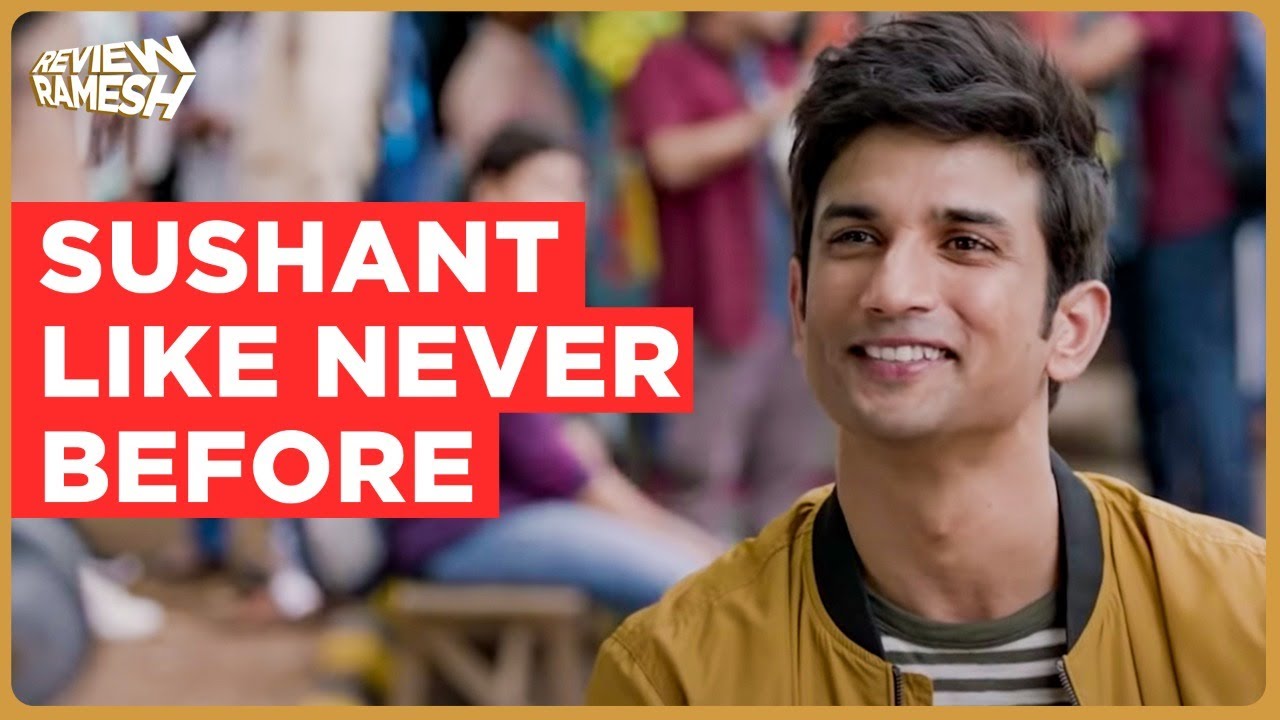 Shweta also posted a heartwarming moment between her daughter and brother. The Drive actor is seen enjoying with his cute niece, who is all smiles to be in the arms of her ‘mamu’.

The post was captioned, ”Sweethearts, Freyju with her Mamu #sushantsinghrajput”

Sushant’s last work Dil Bechara is based on the novel The Fault in Our Stars by John Green. The debutante Mukesh Chhabra’s directorial will see Sanjana Sanghi stepping into the world of Bollywood. Swastika Mukherjee and Saif Ali Khan will be seen in crucial roles. The film will stream on OTT platform on July 24.