As his family waits for closure, Sushant Singh Rajput's sister Shweta Singh Kirti shared a handwritten note by him on her Instagram account a week before his birthday.

Bollywood actor Sushant Singh Rajput was found dead in his Bandra apartment on June 14 last year. January 14 will mark seven months of his demise. However, the case of his death is yet to be solved. As his family waits for closure, his sister Shweta Singh Kirti shared a handwritten note by him on her Instagram account a week before Sushant's birthday. In the thoughtful letter, the actor writes about life, its imperfections and finding out who he really is.

"Written by bhai..thought so profound," Shweta captioned he post. Take a look: 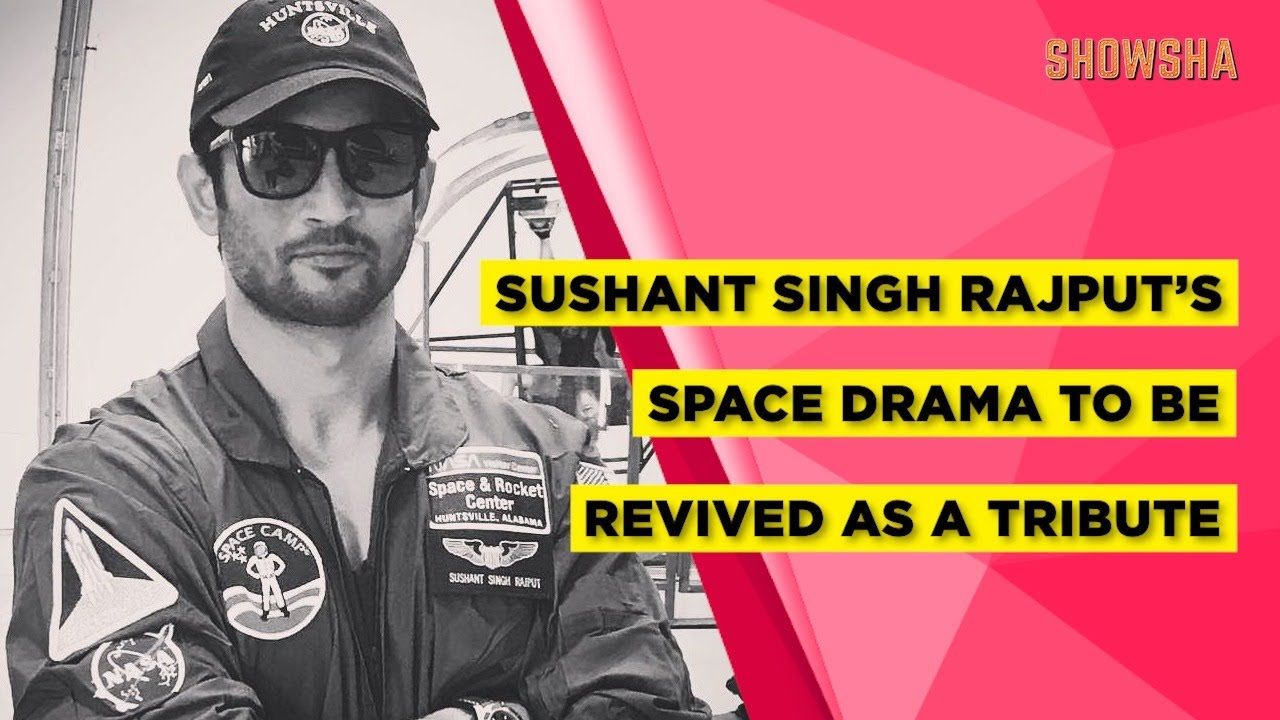 SSR's sister has been constantly vocal on social media seeking justice for Sushant, a case which is being probed by the Central Bureau of Investigation (CBI).

Last month, Shweta shared that she is determined to fight for justice for her brother and took an oath to find the truth behind his death. Following this, #Oath4SSR started trending on social media.

To mark the six-month death anniversary of her brother Sushant Singh Rajput, Shweta lit a candle and joined the 'Oath 4 SSR' movement.

"I pledge to fight for justice until we know the truth. May God guide us and show us the way. #Oath4SSR," Shweta wrote.

In another tweet, she posted a video of Sushant's fans taking an oath to stay united and fight to seek justice for him.

Sushant was found dead on June 14 in his Mumbai flat. Many theories and conspiracies emerged after his demise leading to the CBI investigating his death.

Meanwhile, Sushant's family lawyer Vikas Singh appeared for a hearing by the Bombay High Court last week in the case filed by the deceased actor's sisters, against an FIR filed by his girlfriend Rhea Chakraborty. The advocate tweeted saying he is hopeful that the FIR registered by Rhea will be quashed.