In another conversation, Samuel Miranda sends photographs of blueberry kush. In still another chat, Siddharth Pithani confirms whether Sushant has got the doobs. 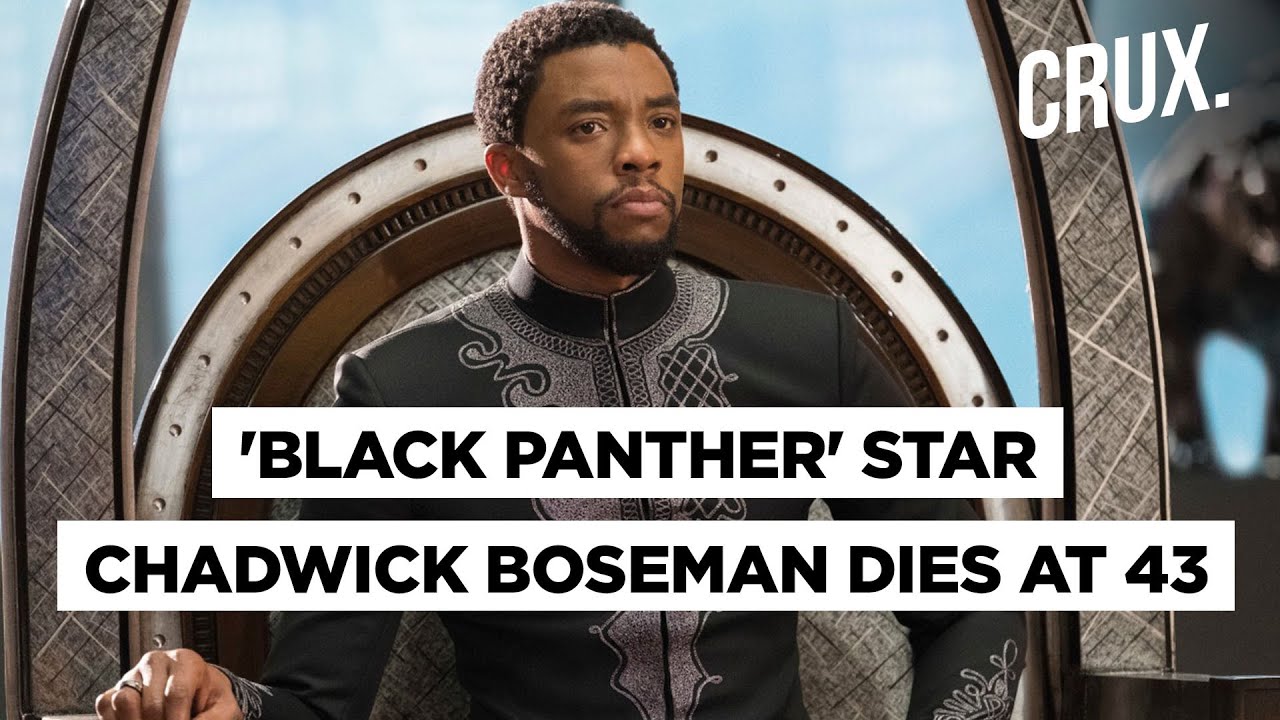 While most of the people involved in these chats can be identified by their names, the identity of the mobile owner remains a mystery.

In a screenshot from July 30 last year, Sushant’s girlfriend Rhea can be seen ordering someone: “Doobie required”.

To which, the owner of the phone from where screenshots have been taken, replies: “Getting.”

The mobile owner replies: “Waterstones booking is cancelled for the day as required.”

After a few more conversations, Rhea follows up saying: “Do we have a doob?”

To which the mobile owner, replies: “Checking. Rolling and getting.”

Another screenshot shared by Shweta from a chat on August 27, 2019, has Samuel Miranda writing to the mobile owner: “AK47 aur blueberry kush. Check dis out” and shares photographs.

“What was going on? #ArrestCulpritsOfSSR” Shweta captioned the screenshots.

In a separate tweet, Shweta shared four more screenshots. In one screenshot from July 21, 2019, the mobile owner writes to Aayush SSR: “Take doobies when you go.”

To this, Aayush SSR replies: “Always.”

In another screenshot involving a group titled “Team SSR” from August 5, 2019, Siddharth Pithani SSR writes: “SSR has the doobs right?”

To this, the mobile owner replies: “Yes.”

A screenshot from August 14 reveals Samuel Miranda ordering the mobile owner to call Ashok, saying he has just “1 dube remaining.”

Miranda also says that he has been following up with Ashok since two days, and has told him to get it today.

A screenshot from a WhatsApp chat on July 21, 2019, has Showik Chakraborty writing to the mobile owner: “reach soon guys. And also tell Aayush to get doobies.”

“What are we to conclude?? #ArrestCulpritsOfSSR,” Shweta captioned the screenshots.

Retweeting both the tweets by Shweta, Sushant’s ex-girlfriend Ankita Lokhande reacted: “What? Shocked!!”

In a separate tweet, Shweta accused Rhea of lying in front of the media. She shared a video clip of Rhea Chakraborty giving an interview to a television news channel. Sharing the clip, Shweta wrote: “You are worried about how you will be paying 17,000 in EMI, please tell me how are you paying the most expensive lawyer of India you have hired?? #RheaTheLiar.”