Sushmita Sen flew to Kolkata quietly to attend a family wedding in Konnagar with her mother, brother, daughters and boyfriend Rohman Shawl.

Sushmita Sen and her whole family recently flew to Kolkata to attend her cousin’s wedding in the suburbs. The former Miss Universe, her mother Subhra Sen, her two daughters Renee and Alisah, and boyfriend Rohman Shawl were in Konnagar for her cousin Oindrila Sen’s wedding.

The actress reached Konnagar on January 15 and left via Kolkata airport on Monday morning. Several Bengali media outlets reported that during the wedding Sushmita participated in every ritual like a family member and savoured various Bengali delicacies. 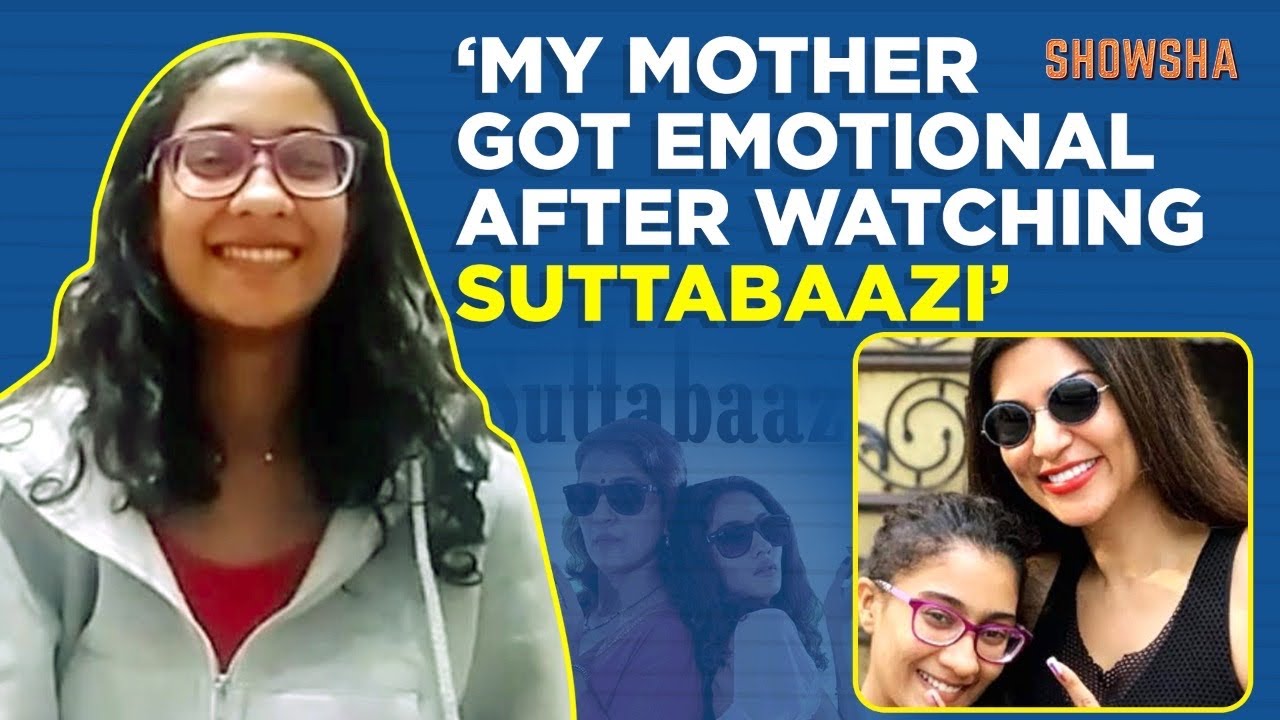 Although she did not share any photos from the wedding and kept her visit as quiet as possible, some pictures have landed on social media. The groom himself shared some photos and videos on Facebook.

Oindrila Sen, Soushmita’s cousin, an IT professional who got married to Sayak Sen, was at the salon around 4pm on January 15, when she received a call from Sushmita. “I planned to go to the wedding venue after makeup, but Titu didi forced me to go back home. As I reached, she greeted me with open arms and gifted me a gold necklace,” Oindrila told TOI.

Her brother Rajeev Sen, who also attended the wedding with his wife Charu Asopa, shared a selfie from the wedding.