Irrfan Khan's wife Sutapa Sikdar remembered the late actor and said that even though he was not "husband material" in the traditional sense of the word, he surpassed all expectations.

Actor Irrfan Khan’s demise was a tremendous loss to not only the film industry, but also the entire nation. In an interview remembering the talented actor, wife Sutapa Sikdar talked about how he was not “husband material” in the traditional sense of the word but surpassed expectations.

Talking to Times of India, she said, “Irrfan was not husband material. Nah, he wasn’t (that’s a view from the definition we expect a husband to be – from the films, the novels and the merchandise companies). I tried to sometimes make him ask for normal things – like celebrating birthdays. But it didn’t work (so red roses, dark chocolates, diamonds, Valentine’s Day etc, were not discussed, leave aside being considered).” 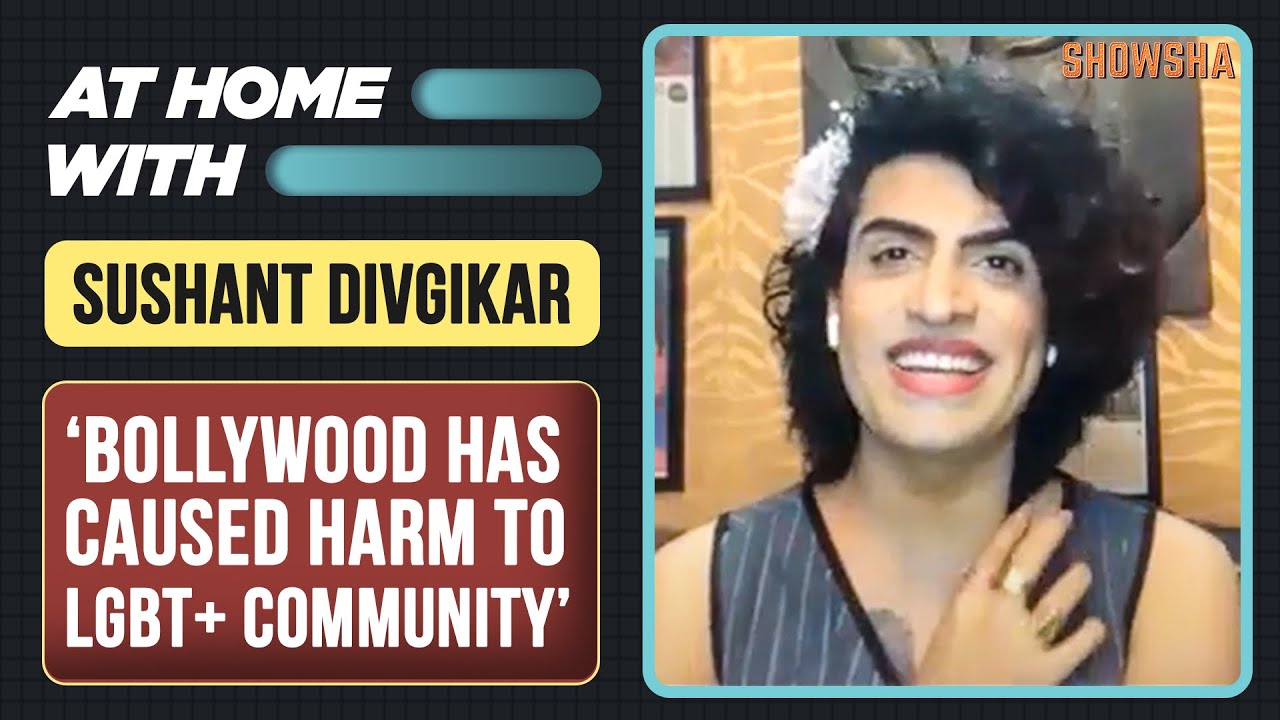 She talked about him singing in Bengali because she loved it. He would also keep mogras on her study table while she was writing for a series. She said that Irrfan could not be defined as a husband or father or star as per social definitions. “He would surprise and surpass all definitions, but the fact remains that he was someone very special or else why would I remember him every day even just to fight?,” she said.

Irrfan and Sutapa were together for 35 years and were married for 25 of them. The two met when they were students at National School of Drama, Delhi.

Irrfan Khan passed away after a two year-long battle with neuroendocrine tumour on April 29, 2020. He was 53.