A post shared by Reliance Entertainment (@reliance.entertainment) on Sep 3, 2020 at 12:22pm PDT 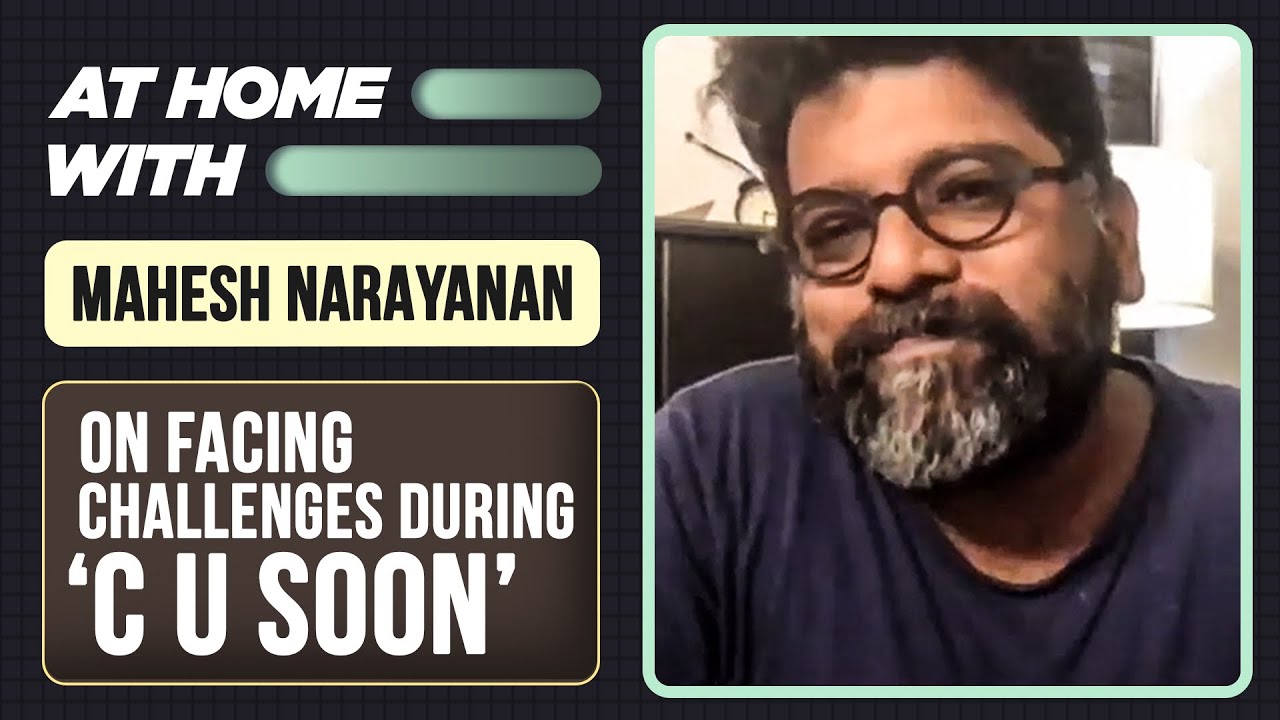 Directed by Tushar Hiranandani, this biographical-drama is based on the lives of India’s oldest sharpshooters, Prakashi Tomar and Chandro Tomar.

Taapsee and Bhumi essayed the roles of the sharpshooters in the film, which was released last year. The film also featured Prakash Jha, Pawan Chopra, Vineet Kumar Singh and Shaad Randhawa.

Before Saand Ki Aankh, films like Super 30, Good Newwz and Dream Girl have hit the big screens in other countries recently, even as theatres continue to remain shut in India.

Bhumi Pednekar is currently awaiting the release of her next film Dolly Kitty Aur Woh Chamakte Sitare, along with Konkona Sen Sharma which is all set to release on Netflix on September 18. Meanwhile, Tapsee will be next seen in Vinil Mathew’s mystery thriller Haseena Dilruba which is also slated to release in September.