Taapsee Pannu and Vicky Kaushal's films will clash over the Dussehra weekend.

Rashmi Rocket will release on ZEE5 on Dusshera, the same day as Vicky Kaushal's Sardar Udham Singh, which is scheduled to premiere on Amazon Prime Video.

Just before the lockdown started in March 2020, Taapsee Pannu had announced one of the most ambitious projects of her career- Rashmi Rocket – where she would be seen playing the role of an athlete from a small town with the desire to win on international platforms. The actress went through rigorous physical training to play the character. Directed by Akarsh Khurana and produced by RSVP, the shooting for the film began in November last year and was wrapped up in January 2021.

The makers were hoping for things to return to normalcy post the pandemic. However, with no light at the end of the tunnel with regards to the theatrical business, the team has taken the tough call of releasing the film directly on the digital medium. 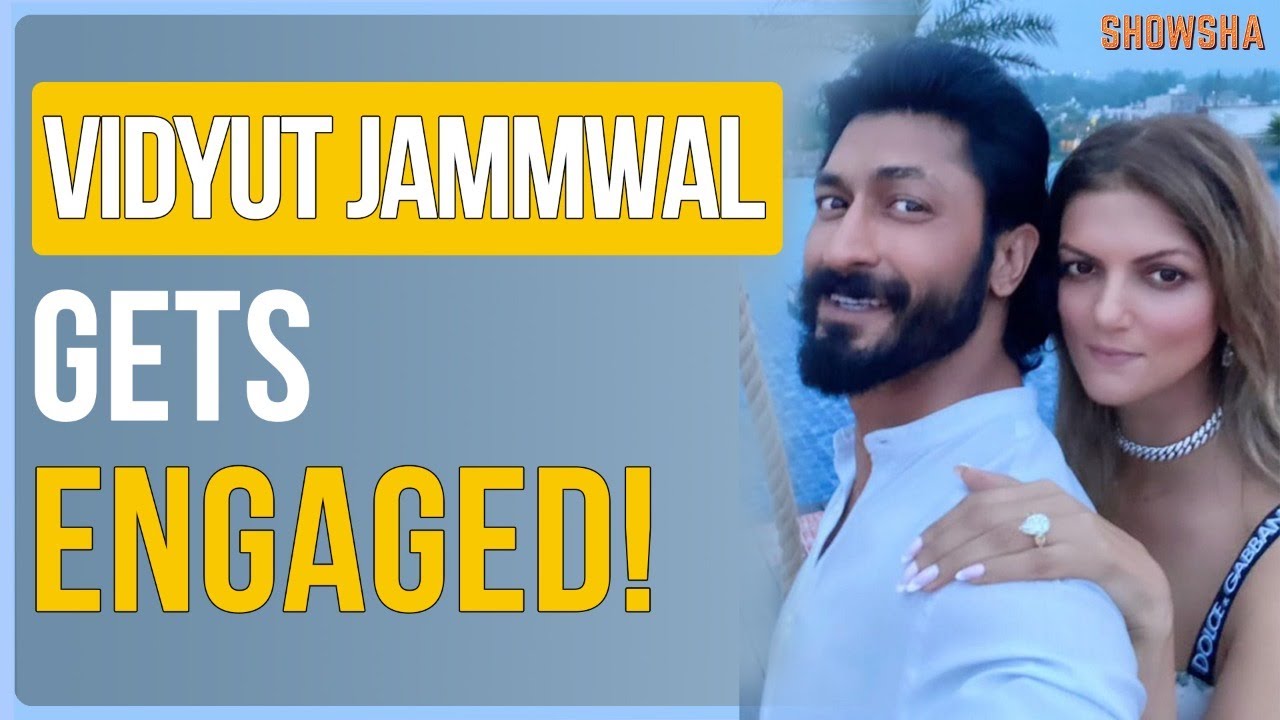 A source close to the development revealed, “The team is really excited to present their film to the audience. It was meant for a theatrical viewing; however, an unprecedented situation has resulted in a direct to OTT premiere. Rashmi Rocket will release on ZEE5 on Dusshera, the same day as Vicky Kaushal’s Sardar Udham Singh, which is scheduled to premiere directly on Amazon Prime Video during the same weekend. The tentative release date for both films is October 15.”

The source further reveals that the film has got a good deal on OTT, “The makers have been holding the film for almost a 10 months. They wanted to release the film in theaters, but due to the uncertainty of the exhibition sector reviving anytime soon, they decided to go for a straight OTT release and have managed to sell off the film for a good price.”

Last month, theaters across the country started opening up with 50 percent seating capacity and following other SOPs. Since then, a few big releases including Akshay Kumar’s Bell Bottom, Amitabh Bachchan’s Chehre, and Kangana Ranaut’s Thalaivii have been released in theaters, but none of the films have managed to do a major business. With Maharashtra, which contributes almost 30 percent at the box office, still shut, many filmmakers now have second thoughts about releasing their movies on the big screen.