"I agree that all the episodes cannot be of that level when you are doing a daily show for such a long time," said Dilip Joshi recently about his comedy show 'Taarak Mehta Ka Ooltah Chashmah'.

Making a telly show is not an easy job. It requires episode banks and artists, directors and writers are constantly under tremendous pressure to deliver quality episodes each day for the audiences. In this, many show are also axed by the respective networks as content takes a hit when quantity becomes the ruling factor.

Actor Dilip Joshi has confirmed that this principle is also applicable for his long running comedy show Taarak Mehta Ka Ooltah Chashmah by admitting, “certain episodes are not up to the mark as far as the humour is concerned.” 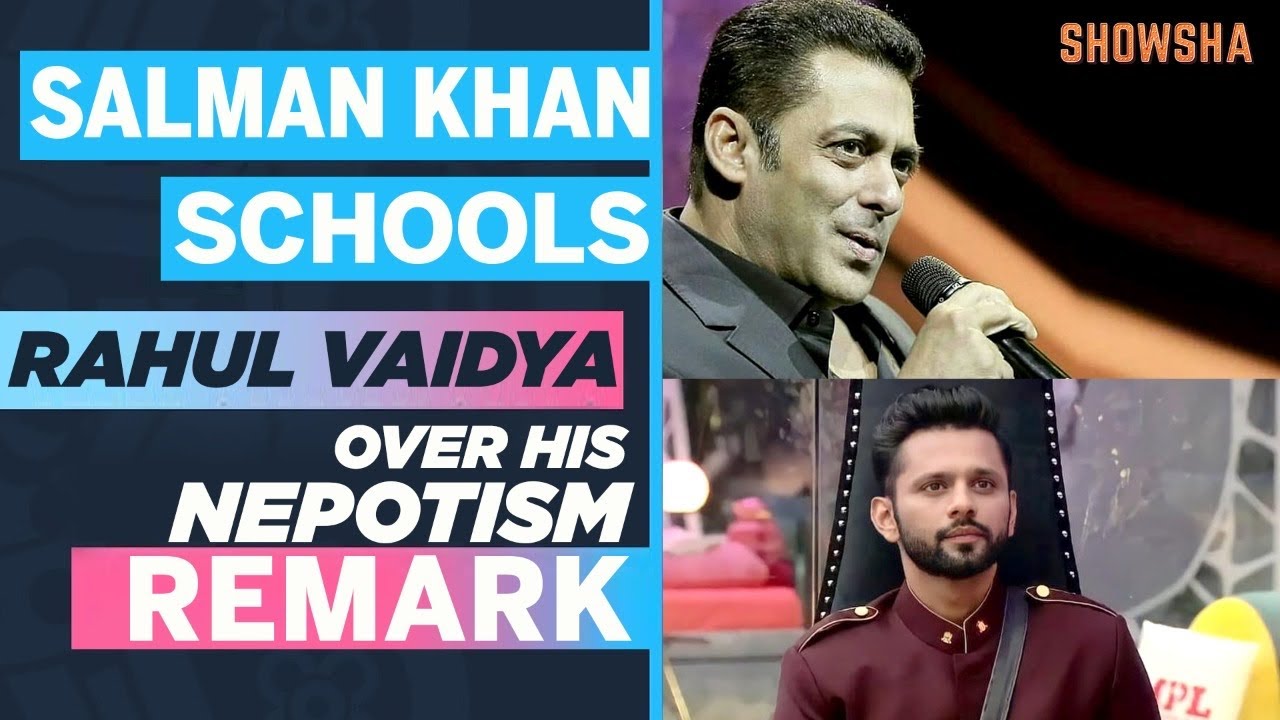 As per a report, Dilip said that the pressure of delivery is upon the cast and crew members and sometimes the quality of the product suffers when footage has to be churned out each day. He was quoted as saying, “Abhi yeh almost like a factory ho gaya hai (now it has become almost like a factory). Every day the writers have to find new subjects. After all, they are also human beings. I agree that all the episodes cannot be of that level when you are doing a daily show for such a long time.”