Dayaben of Taarak Mehta Ka Ooltah Chashmah has been away from the small screen for quite a long time now.

Dayaben, though, has been away from the small screen for quite a long time now.

Diwali is considered the festival of happiness and lights. Several TV and Bollywood celebs worship Goddess Lakshmi to please her. Today, on the occasion of Diwali, let us tell you the net worth of Daya Ben aka Disha Vakani of Taarak Mehta Ka Ooltah Chashmah.

The only words that will come out of your mouth after getting to know her are “Hey Maa Mata Ji”. In other words, you will be surprised to know about her net worth.

Dayaben of Taarak Mehta Ka Ooltah Chashmah has been away from the small screen for quite a long time now. But with her character and performance, she has created such an image in the hearts of people that people still remember her. The actor had reportedly taken a break from the screen during her pregnancy and hasn’t returned since. 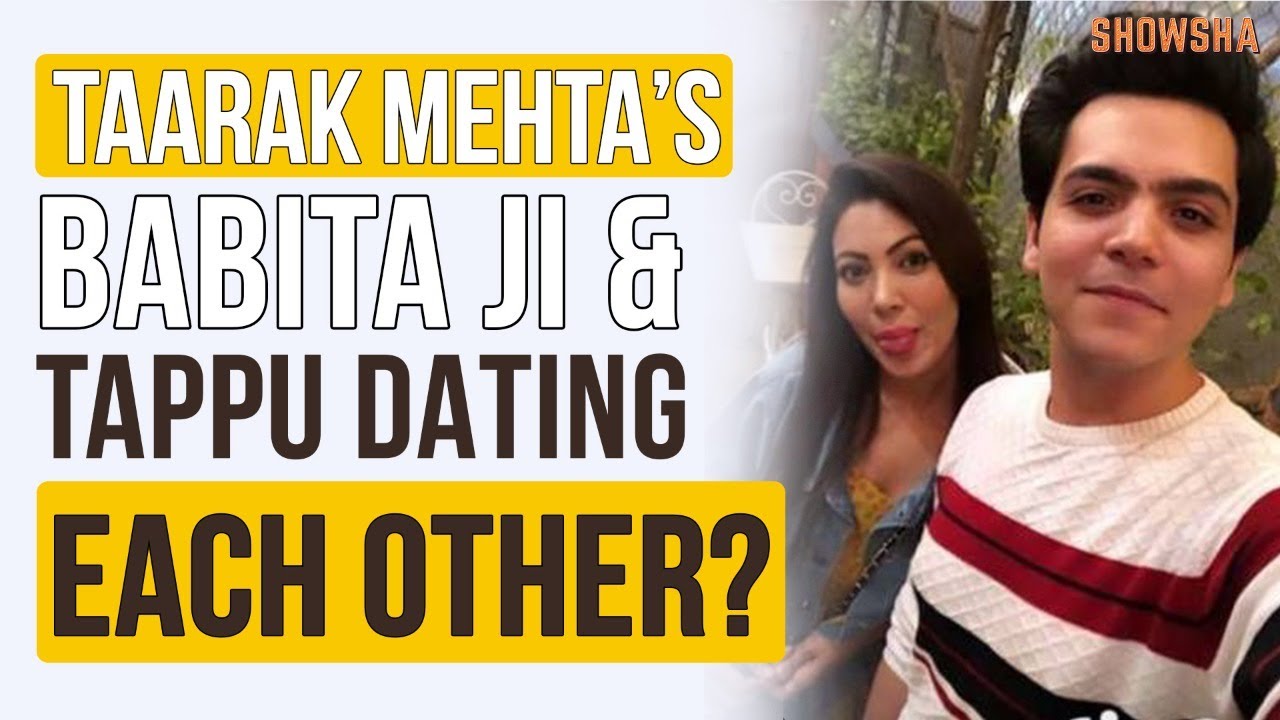 According to a report in Bollywood Life, Dayaben used to get around Rs 1 to 1.5 lakh per episode from the makers of Taarak Mehta Ka Ooltah Chashmah. According to the report, she used to earn Rs 20 lakh every month back in 2017.

Disha Vakani’s total assets are said to be worth an estimated Rs 37 crore. Apart from this, she also owns a BMW car. With growing popularity among the TV audience, Disha Vakani also became part of various TVCs and brands.

The actor is a graduate of Dramatic Arts. She married Mayur Padia in 2015 and was blessed with daughter Stuti in November 2017, after which she left the show.

Let us tell you that Disha Vakani has worked in many TV shows and films. She has also appeared in many successful films like Devdas, Mangal Pandey: The Rising, Jodha Akbar, C Kkompany, and Love Story 2050.

In television, she has worked in TV shows such as Khichdi, Hero Bhakti Hi Shakti Hai, Aahat to name a few.