The Mumbai Police on Wednesday filed a fresh FIR against the makers of the web series, Tandav. The show, which streams on OTT platform Amazon Prime Video, had received criticism, particularly from the Bhartiya Janata Party (BJP) for allegedly showing members of one community in poor light.

The complaint was filed by BJP MLA Ram Kadam. The FIR which is lodged at the Ghatkopar Police Station, has been filed against Ali Abbas Zafar, Himanshu Mehra, Aparna Purohit (of Amazon Prime), Gaurav Solanki and Amit Agrawal. The sections filed against them include 153(A), 295 (A) and 505 (2). The name of the series’s lead actor Saif Ali Khan was not added so far. 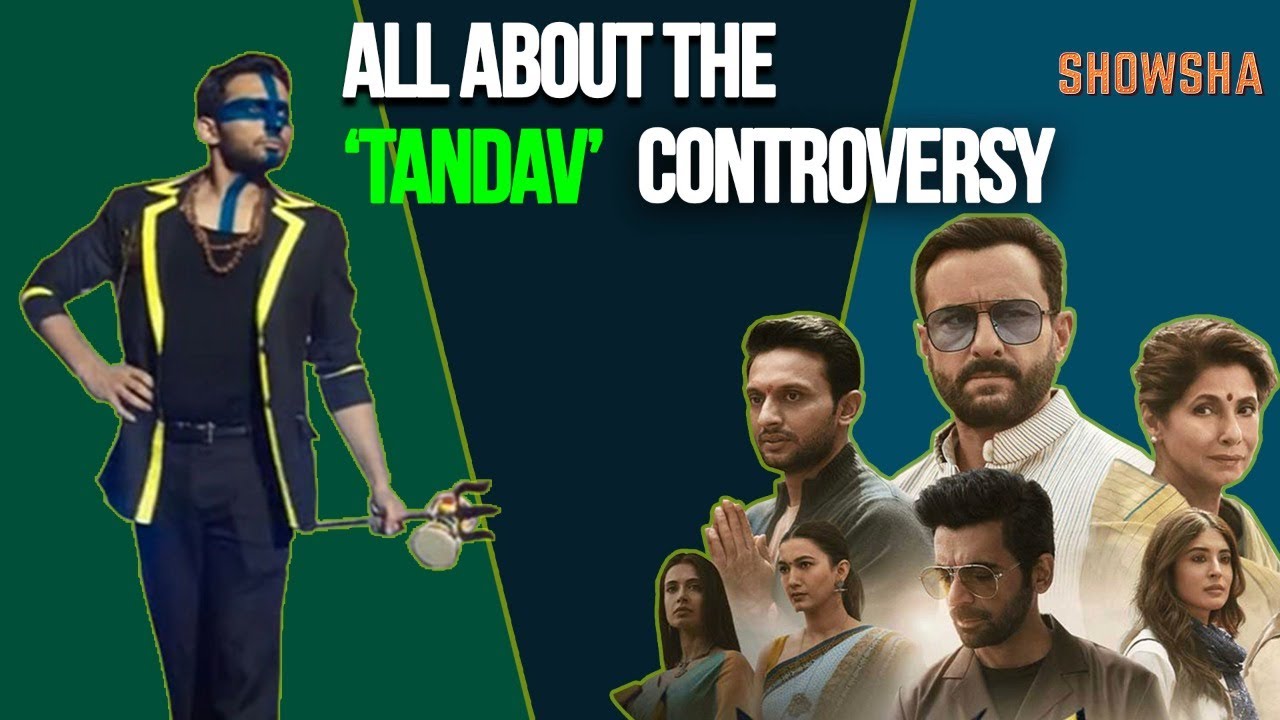 Meanwhile a four member UP Police team today visited the Mumbai Police Commissioners office to seek permission to question the above mentioned people associated with Tandav. This after another FIR was filed in UP over the same row.

The makers of Tandav on Tuesday agreed to implement changes to their controversial webseries after several FIRs were filed against the political drama for alleged inappropriate depiction of Hindu deities and calls for its ban. The day also saw many political leaders expressing the need for close monitoring of OTT platforms besides protests at some places with the demonstrators burning effigies of series director Ali Abbas Zafar among others.

Tandav, a nine-episode political thriller starring Bollywood A-listers Saif Ali Khan, Dimple Kapadia and Mohd Zeeshan Ayyub, started streaming on Amazon Prime Video on Friday but the show ran into trouble over its depiction of Hindu deities. Taking cognisance of complaints over the web series, the Ministry of Information and Broadcasting had on Sunday sought an explanation from Amazon Prime Video on the issue.