No girl child was reported born in 2,458 villages in Haryana (Asian Centre for Human Rights, 2013)

31,884 women were abducted from other states for marriage (National Crime Records Bureau, 2015)

The above statistics startled filmmaker Vibha Bakshi, but in the outrageously extreme conditions of Haryana, she managed to find her heroes and made Son Rise, which swept the National Film Awards this year including Best Film (Non-Feature), Best First Non-Feature Film and Best Editing at the 66th National Film Awards.

Set in Haryana, Son Rise is a powerful gender rights film, which focuses on ordinary men doing the extraordinary in changing the narrative on gender inequality in the state. The film is in support of UN Women as part of their #HeForShe campaign under which people of every gender stand in solidarity with women to create a bold, visible and united force for gender equality.

"Every time we talk about rape and gender violence, I question how is it a women's issue? It is a human rights violation issue, therefore, both men and women need to stand against it. Men who have grown up in the feet of patriarchy have stood up and they have the courage to change the narrative on inequality,” said Vibha Bakshi.

"At this point in time, when there are so many outrageous cases, Hyderabad being the recent one, we should stop pointing fingers and question what lead to such circumstances and what are we doing to bring a change. We have to change a mindset where boys are growing up with an unnecessary sense of entitlement. We are empowering our girls but we are not preparing our boys to embrace that change," she said, adding, "it is important we teach the boys at 15 and not 50." 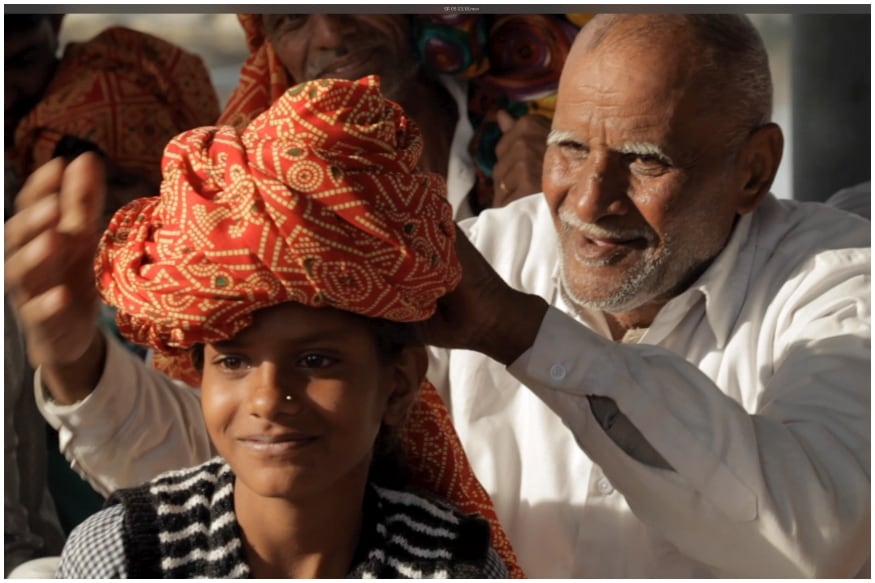 As a documentary filmmaker, she feels privileged to be able to make films that highlight issues. It was during the screenings of her first National Award winning film Daughter of Mother India, (based on changes in the country after Nirbhaya case), she realised that in order to keep the talk about rape and gender issues going and to take the movement forward it's important to get the men involved.

"Post Daughter of Mother India, I decided to go to Haryana, a city, which unfortunately has some of the most disturbing statistics when it comes to crime against women. But, what surprised me was that my heroes came from there. Without script and research, we landed up filming for two years, across 45 villages."

Going into the interiors of the state, she found her hero of the documentary. A farmer, who agreed on an arranged marriage with a gang rape survivor. But things weren't easy for her. Things became harder because she was a woman filmmaker and to get the men talking was the toughest challenge. But once she had built trust, the story kept building. In the process of filming, Bakshi decided to keep the producers right to herself so that she can screen the films as much as she wants without getting into economics. "When I started making Son Rise, we were in a strong position because Daughter of Mother India had won the national award and the He For She was the most awarded social campaign in the world for 2017. So I had a lot of producers who were willing to do this, but I kept the producing right to myself because it is an issue-based film and I wanted to be able to release it without having a producer on my head," she said.

On being asked about special screenings for police forces, she said, "Police force is the frontline of the justice system and unless they are not gender sensitised justice will not be delayed but denied. Justice is a long and hard battle and is becoming tougher. I wanted them to see it so that judgments are not made on the person or the woman who's seeking help." 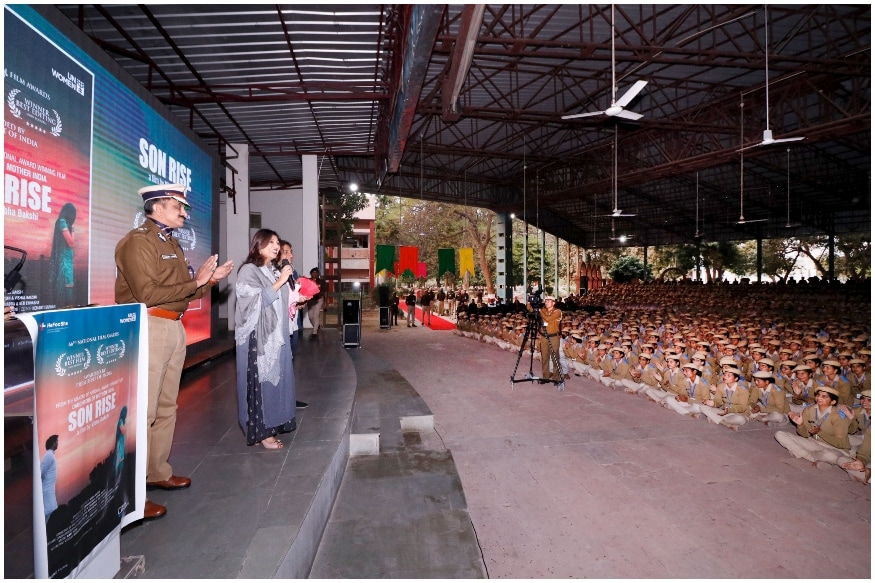 Bakshi realises that films don't bring change, but she believes that they do stir a conversation. "We know the influence of cinema on mindsets. Lectures don't work with the masses. One film cannot change the world, but at least it can set a dialogue,” she said concluding that our mainstream films need to change the definition of masculinity. "We need to address that a real man is not someone who would get a girl under any circumstances but one who stands and speaks when he sees wrong."