County commissioners in Texas have decided to drop their lawsuit against the outgoing sheriff for inviting A&E Networks realtime police show Live PD to continue filming daily patrols even after the county ended the contract last year.

AUSTIN, Texas: County commissioners in Texas have decided to drop their lawsuit against the outgoing sheriff for inviting A&E Networks real-time police show Live PD to continue filming daily patrols even after the county ended the contract last year.

The county commission, whose formal name is the Williamson County Commissioners Court, voted unanimously to end the lawsuit it filed in May against Sheriff Robert Chody on Tuesday, the Austin American-Statesman reported. 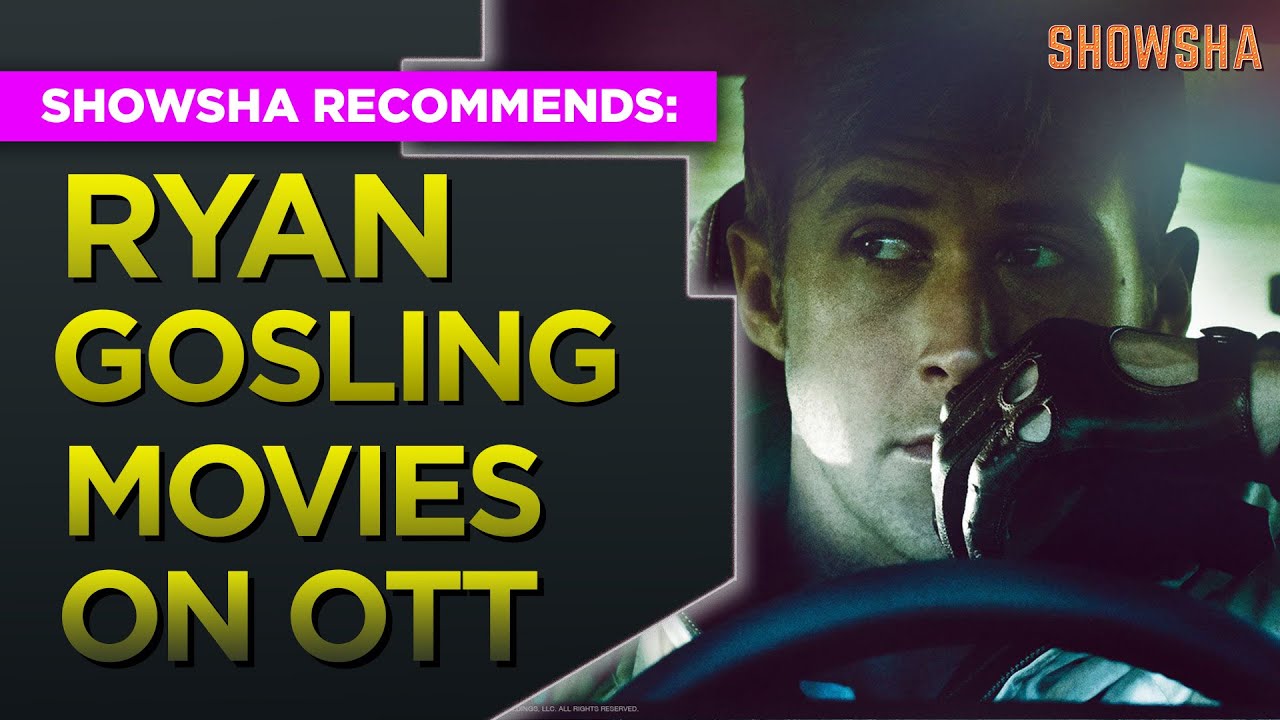 At the advice of county lawyers and because Chody agreed to a cease-and-desist order that blocks him from signing with the show, the commissioners decided to drop the suit, Commissioner Terry Cook said.

Chody did not respond immediately to the newspapers request for comment on Wednesday.

But Chody has said that he was disappointed with the commissioners vote to cut ties with the show, and that the county has benefited from the show through recruitment, community engagement and transparency.

Williamson County District Attorney Shawn Dick and some defense attorneys had criticized the contract that gave Big Fish Entertainment, which produced Live PD,” the rights to all the video and allowed the company to destroy footage potential evidence within 30 days.

Chody, a Republican, ran for reelection but lost on Nov. 3 to Democrat Mike Gleason, who will become the county sheriff in January.

The reality show was canceled in June just days after the newspaper reported that the show filmed Javier Amblers 2019 death while in custody. Ambler, a 40-year-old Black man, was pulled over for allegedly failing to dim his headlights to oncoming traffic.

A&E has said the footage never aired because of a policy against showing a fatality, and that it did not keep the video.

Body camera footage obtained by the newspaper shows deputies repeatedly using stun guns on Ambler, despite his pleas that he was sick and couldnt breathe.

In September, a grand jury indicted Chody on charges of destroying or concealing recordings with intent to impair their ability as evidence in the investigation into Amblers death. Chody has since denied those allegations.