Kangana Ranaut in and as 'Thalaivi'

'Thalaivi' trailer has been launched and it traces unseen and unknown aspects of J Jayalalithaa's life.

Kangana Ranaut is all set to offer yet another impactful performance with her upcoming film Thalaivi, the trailer for which released on the occasion of her 34th birthday.

Offering a sneak peek into the life of the legendary J Jayalalithaa, the trailer of Thalaivi, unfolds the untold story across the varied stages of the superstar-turned-politician’s life. 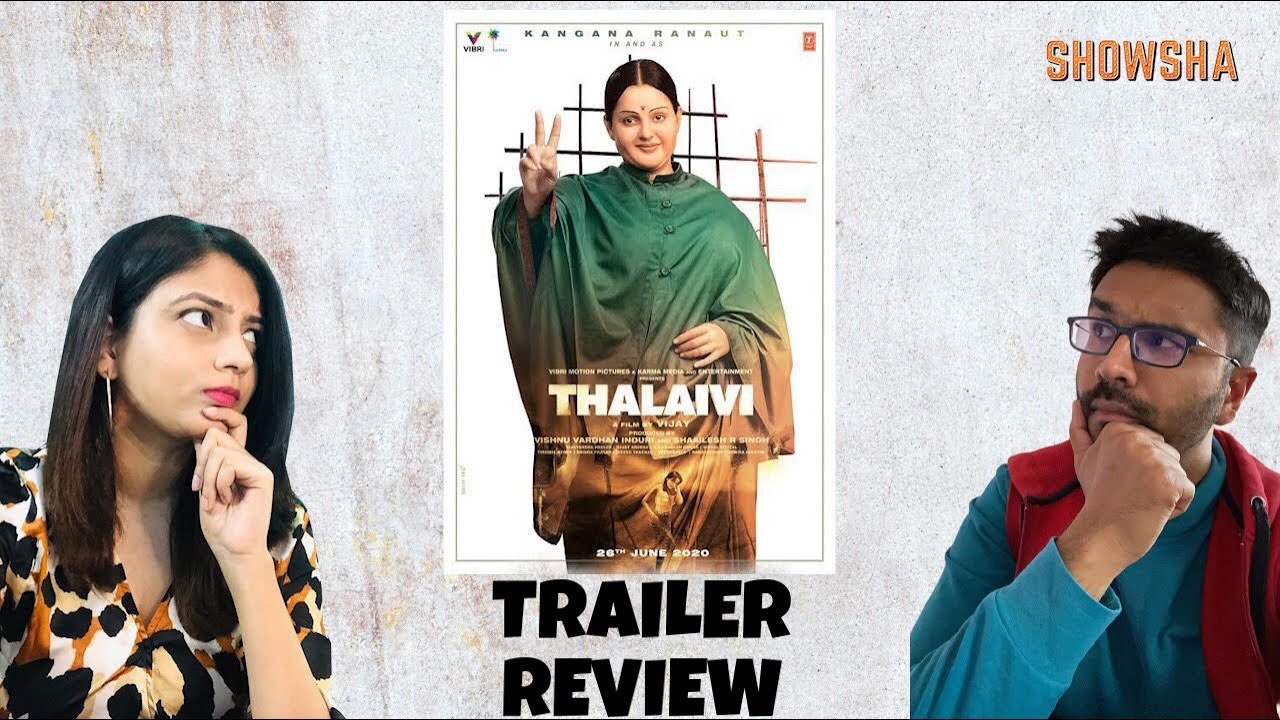 The diverse looks of Kangana as J Jayalalithaa and Arvind Swamy as MGR have generated excitement. Fans are waiting eagerly to witness the characters bring alive the past, owing to the striking similarities of their looks.

The high intensity drama traces the multiple stages of Jayalalithaa’s, offering an insight into her struggles to rise as the face of Tamil cinema as well as the journey of emerging the revolutionary leader who changed the face of Tamil Nadu politics.

Citing a tale of love, loss, struggle and power, Thalaivi harps on a range of emotions to offer the perfect mix of content and entertainment.

Paning out a journey of 30 years of Jayalalithaa’s life Thalaivi assures a gripping story, impactful performances and entertaining soundtrack.

The movie will release in cinemas on April 23.