Thanks to Experimental Actors, Clutter Breakers and Evolving Storylines are Finding Space

With quality content and OTT platforms gaining prominence, artists are now seeing a new version of stardom which is driven by the content and is independent of numbers.

A few years back, films and web shows with inimitable stories like that of Axone, Dolly Kitty Aur Woh Chamakte Sitare, Kota Factory and Delhi Crime among others becoming popular would have been hard to imagine. However, with more filmmakers choosing to stay away from formula storytelling and actors coming forward to experiment with irreverent themes, clutter breakers are finding space in the rapidly evolving entertainment industry. Moreover, with quality content and OTT platforms gaining prominence, artists are now seeing a new version of stardom which is driven by the narrative and independent of numbers.

Vikrant Massey for instance, a trained ballet dancer who started his career by appearing in Dhoom Machaao Dhoom, struck a chord with his boyish charm in Dharm Veer. Moving on from popular TV shows such as Balika Vadhu and Gumrah, he made a steady leap in Bollywood with Lootera and managed to stand out with his small yet key part in Alankrita Srivastav’s Lipstick Under My Burkha. Despite having a strong ensemble of Ratna Pathak, Konkona Sen Sharma, Aahana Kumra and Plabita Borthakur, he made his presence felt in the film.

However, Massey’s talent was brought to the fore in Konkona Sen Sharma’s 2016 film A Death in Gunj. In the dilemma of masculinity and prejudices, he surprised as Shutu. Post that he was seen as the indomitable NGO founder in Meghna Gulzar’s Chhapaak and as the troubled middle-class man in the recently released Dolly Kitty Aur Woh Chamakte Sitare. Massey’s co-star Bhumi Pednekar is another actor who has carved a niche in the industry with her choice of roles. She is one of those few actors in Bollywood who have stayed away from making a template for themselves. She made her debut with Dum Laga Ke Haishaa, something which a conventional mainstream actress would refrain from doing.

Yet Pednekar keeps breaking the mould with every film. Be it playing a passionate and desolate maid in Zoya Akhtar’s anthology Lust Stories or septuagenarian sharpshooter in Saand Ki Aankh, one would rarely see the actress repeating her characters. In just five years, her filmography includes titles like Toilet: Ek Prem Katha, Bala and Sonchiriya; the only thing that one finds common in her roles is a strong-willed woman trying to make it in a fanatic world. Then there is Rasika Dugal who is fast becoming the face of alternative storytelling on the big screen and OTT platforms with commanding performances in films like Kshay, Qissa, and Manto as well as OTT’s favourites Mirzapur and Made in Heaven. This mathematics graduate and FTII alumnus has risen to this point in her career through a long journey. In 2018, she played the role of helpless wife and mother in the National Award-winning film – Hamid. Directed by Aijaz Khan, the story showcased not only the deeply problematic politics of Kashmir, but also gave Rasika Dugal a chance to display her range.

Her starring role in Out of Love and her striking portrayal of a naive woman police officer in Emmy International nominee Delhi Crime impressed critics and fans alike. Sayani Gupta, whose show Four More Shots Please is also one of the nominees at International Emmys, has also charmed the audience with her array of significant roles. The actress impressed in Shonali Bose’s Margarita With A Straw, and held her own in Leena Yadav’s feminist tale Parched and Anubhav Sinha’s Article 15.

She has been associated with mainstream films too (Jolly LLB 2, Fan, and Baar Baar Dekho). But her recently released Axone is one notable choice. Directed by Nicholas Kharkongor, this Netflix film is produced by Yoodlee Films. It not just makes important points about racism and cultural stereotypes in society but also gave Sayani enough room to be a feisty protagonist with agency. What makes the film even more important is that it is arguably the first mainstream Hindi film based on the life of an ordinary North-eastern citizen who deals with subtle and overt racism every day. Jitendra Kumar is another recent success story whose choices made him a popular name. An IIT Kharagpur graduate, he started exploring theatre and soon became social media’s favourite ‘Jeetu Bhaiya’. His performance in TVF shows and Panchayat gained him praise. He also played a significant role in Shubh Mangal Zyada Saavdhan.

His latest release Apurva Dhar Badgaiyann’s Netflix release, Chaman Bahaar too made some noise. The film has Jitendra portraying the aspirations and forbidden desires of a small-time paan-waala in love with a young girl. While the film drew mixed reviews because of its subject, his performance was acclaimed widely. 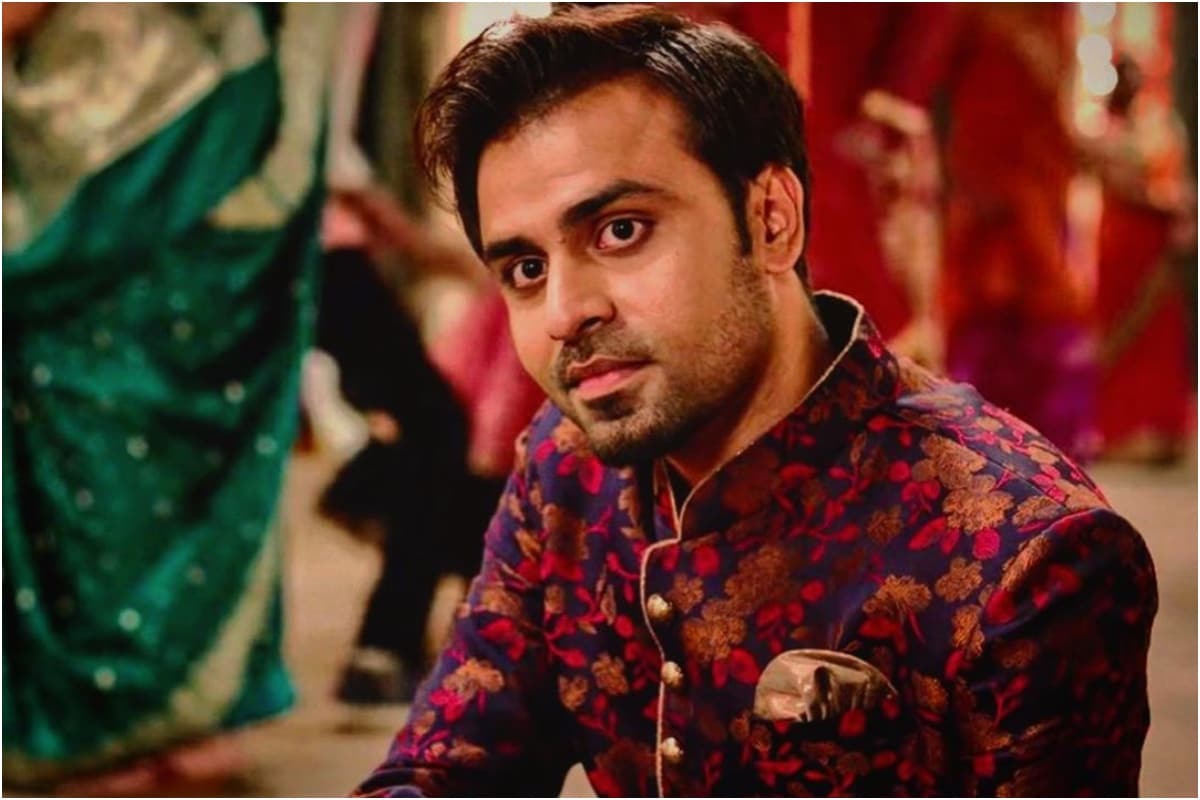 This is only a small list of actors who have chosen the offbeat path and proved that a dynamic story and some impressive acting is what the audience really wants to see. But there are many who are playing their part in changing the face of mainstream films and shows.