The Family Man 2 Actor Shahab Ali on Facing Financial Crisis: 'I Vacated My Flat in Mumbai'

Shahab Ali of 'The Family Man' fame speaks about the difficulties during the lockdown, which forced him to shift back to his hometown Delhi from Mumbai.

Appreciation continues to pour in from all quarters for actor Shahab Ali. His subdued and subtle performance as Sajid in The Family Man series has caught the viewers’ attention. He shares with us that immense praise has been coming his way from the fans of the series and he loves seeing sketches and video edits of his character that continue to flood his inbox post the release of the second season.

“The response has been so good. I am getting so many messages that my inbox is full. I’ve been receiving sketches of Sajid and video edits. Frankly, I expected this, but I never thought it was going to get so big and people were going to like my characters so much. It has been overwhelming for me,” says Shahab. 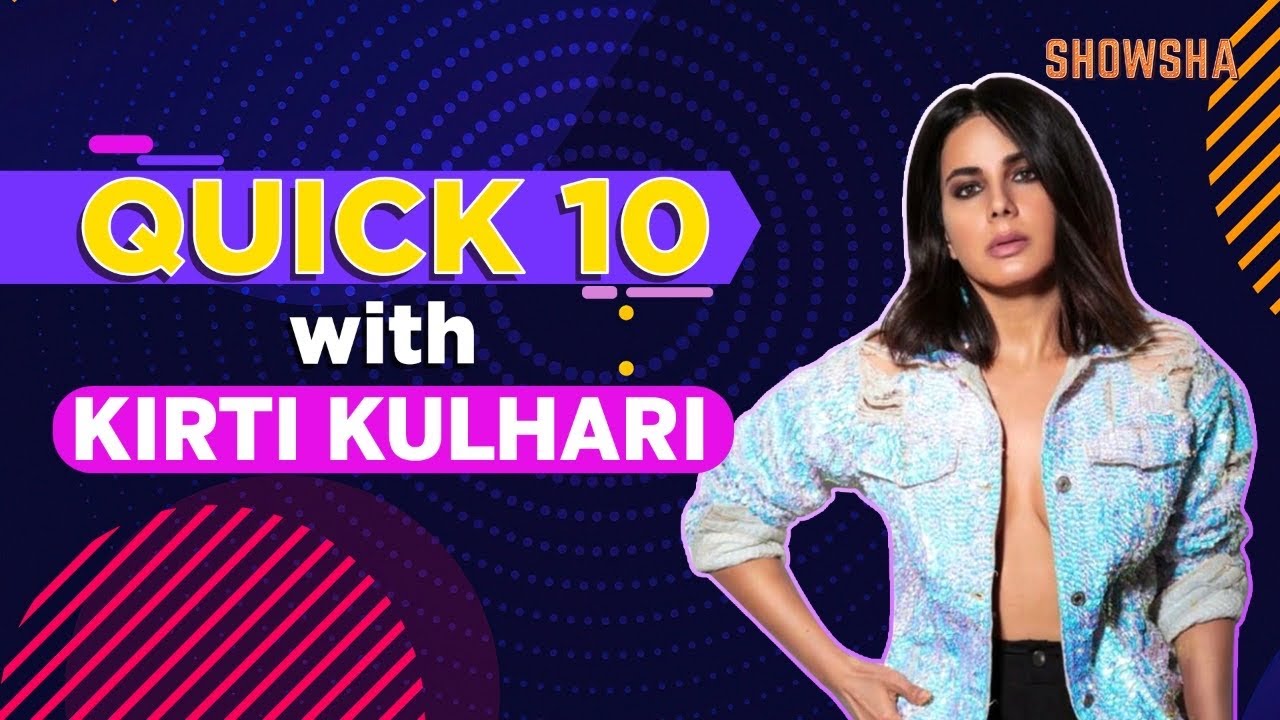 His journey in the entertainment industry has not been easy. First, Shahab had to stay away from acting and pursue a journalism course, followed by a year of employment with a newspaper. Due to financial constraints, he couldn’t move to Mumbai full time but kept auditioning for roles while doing musical plays.

He recounts, “I started with street theatre in the Delhi University. The circumstances were not favourable so I did a course in journalism and even worked for a year for a newspaper. I always felt I was not very good at it. I was not enjoying it either. Then I decided to take a U-turn and told my mother about it. She supported me and I applied for the National School of Drama (NSD), from where I graduated in 2015. Here, life changed completely. Post this, I cracked the audition for India’s first Broadway-style musical, Zangoora. I did it for three years till 2018. Then I started doing Mughal-e-Azam in Mumbai. I’m still a part of the show where I play Salim. For me, the struggle ended when I thought of pursuing acting. When I was not able to decide what I wanted to do with my life, that was a really difficult time.”

Has the acting profession given him financial stability? He says, “I come from a very humble background. Financially, it has always been tough for me. It is still the same. Everything depends on the upcoming work. This needs to translate into more work. If that happens, everything is going to be great. Both the musical shows gave me some stability. I was able to support my family and pursue my dream. I wanted to come to Mumbai but knew that I couldn’t afford to be there. Coming from Delhi to Mumbai was a really big step for me. I could shift because of the stability these musicals gave me. The Family Man has also given me some hope.”

During the coronavirus lockdown, difficulties arose again. Shahab shares that he had to move back to Delhi, his hometown, and has still not come back to the City of Dreams. “Before the release of The Family Man, I was in a very difficult situation. All work had stopped and I vacated my flat in Mumbai and came back home. Even now, I am still here. Season 2 (of The Family Man) has arrived now and hopefully, things will change.”

How did Shahab step into a character like Sajid, who is an extremist? “For me, Sajid is someone who is floating in between an anti-hero and a villain. I worked on the intensity of the character. I did some workshops and brought in some of my own experience. I gained 6-7 kgs for the look. Since Sajid is not very expressive, I worked on being still. I worked on the body language based on the directors’ inputs.”

Does playing a greyer shade affect his mental state? “Yes, for me it does. I became very serious while doing this role. When I used to come back home, people used to ask me ‘Why are you so serious?’ I did not joke around or laugh much. I take time to merge myself with the character. I also take time to get out of the ‘zone’. It shows in my personality when I play a character like Sajid.”

The Family Man seems to be mounted on a big scale, with a big star cast and various locations, including some international cities. About the huge canvas of the web series, Shahab says, “The scale is huge. It is a pan India show. If I just count the locations, we have shot in Chennai, London, Mumbai, Baramati, Madoli, Kashmir and Ladakh. Quality-wise, the production team and the channel have been clear since the start. They take time in scripting and shooting. Even in post-production, the canvas has remained huge and it also shows on the screen. The vision behind this series is very broad.”

Shahab’s next is an MX Player Original series, in which he joins the cast for the second season. He says it may be released in August-September.