Home » News » Movies » The Family Man Child Actor Vedant Sinha: My Idol is Hrithik Roshan, Will Work Hard to Get Note from Him
3-MIN READ

The Family Man Child Actor Vedant Sinha: My Idol is Hrithik Roshan, Will Work Hard to Get Note from Him

Child actor Vedant Sinha as Atharv in The Family Man has spawned viral memes on social media. We catch up with him on his journey in the acting world before the runaway success of the spy series.

Child actor Vedant Sinha has a self-assured quality about himself, much like his character Atharv in The Family Man, and it becomes evident when we connect with him for a conversation after the outstanding reception of the new season of the espionage based web series, which sees him adding humour, an eccentric edge and most importantly innocence, taking away from the serious nature and the theme of global terrorism it deals with. 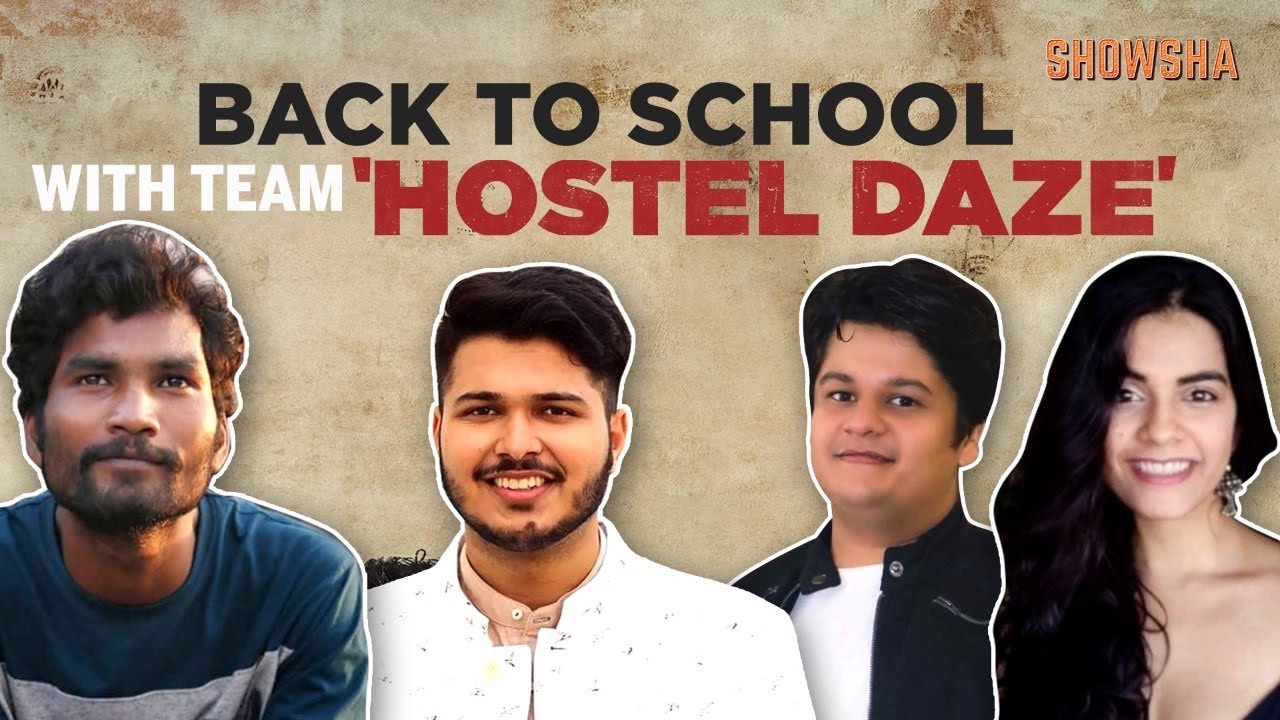 The now 12-year-old has been learning dance since he was two-and-a-half, has also modeled, learned judo and taekwondo and emphasizes that his confidence comes from the fact that he started out early in the creative field. “Before The Family Man, I did Rajma Chawal and a couple of other short films. I always wanted to be an actor and dancer. My parents encouraged me. A kid learns when someone inspires him and for me that person was Hrithik Roshan. Looking back, I’d say that I was a very confident child and did what I had to do. In front of the camera, sometimes I get nervous and excited. Earlier, while auditioning, I used to think what would happen if I’m not selected for the roles. But I am happy with my accomplishments and the hard work,” he says.

About portraying Atharv, the much loved character from The Family Man, who speaks beyond his age and has spawned a meme galore on social media, Vedant shares, “Playing this role was both hard and easy. He is similar to me in some ways. This is a very real character. He does very weird and funny things. I also sometimes blackmail my siblings like Atharv does. I had difficulty understanding the serious scenes like ‘where my father was?’ With the humour scenes, you are working with Manoj (Bajpayee) sir and he is a funny person, both on and off set. In the scenes with humour, I follow the director’s brief but the serious tone is more difficult to do. With Manoj sir, we do our lines, rehearse and get the scenes done in one take. We work relatively faster. My family says that Atharv is more cute than I am. They find him more interesting and funny.”

Vedant recalls how shooting the gun scene in season one was difficult for him. During a high tension scenario, Atharv is shown to have discovered his father’s secret room and the hidden gun in one of the cabinets. “It was a real gun, but with no ammunition. When you get such things for real, it makes the scene look realistic. You see that I am about to put the bullet in my eye and I was very sacred since I am all by myself there. I had do some tricks with the gun and it was really heavy. When I told my father about this, he said, ‘What! I thought it was just a prop.'”

Beyond the set, Vedant continues to enjoy life like a normal child. Some leg pulling goes on among friends in school. “I am not that popular that people come and click pictures with me. Many do recognise and compliment me because of the show. My teachers say that I act very well on camera. Some of my female friends even pointed out the ‘makhanchor’ scene and asked me when did I start abusing? But they all find the character cute and funny. My friends treat me like they used to earlier.”

About his other interests, he shares, “I am in 8th standard. I love history and geography. In sports, I like parkour, cricket, American football and watching WWE. Roman Reigns is currently my favourite wrestler but ‘Stone Cold’ Steve Austin is my all time favourite. In Hollywood, I like Will Smith, Vin Diesel and Dwayne Johnson.”

About meeting Hrithik, his idol, or getting a note, Vedant shares, “Once, while shooting The Family Man, his unit of Super 30 was also nearby. But I could not meet him. I’ll have to work hard to get a note from him. He might not even know about me.”