Actor Sharib Hashmi, who was recently seen in The Family Man 2, recalled his first interaction with Shah Rukh Khan.

Actor Sharib Hashmi is relishing the success of The Family Man 2 which released on Amazon Prime earlier this month. The 45-year-old actor plays the role of JK Talpade in the series. Before The Family Man, Sharib was seen in Filmistaan and Yash Chopra’s last directorial Jab Tak Hai Jaan. Sharib confessed that he was absolutely starstruck when he met SRK for the first time.

Speaking to The Indian Express, Sharib revealed that he had to audition for the role of Zain six times. Sharib’s character in the movie was a close friend of Shah Rukh’s character, Samar Anand, as they both lived in London. Sharib recalled the day he received the call that he had been selected, and said that he could not contain his happiness. 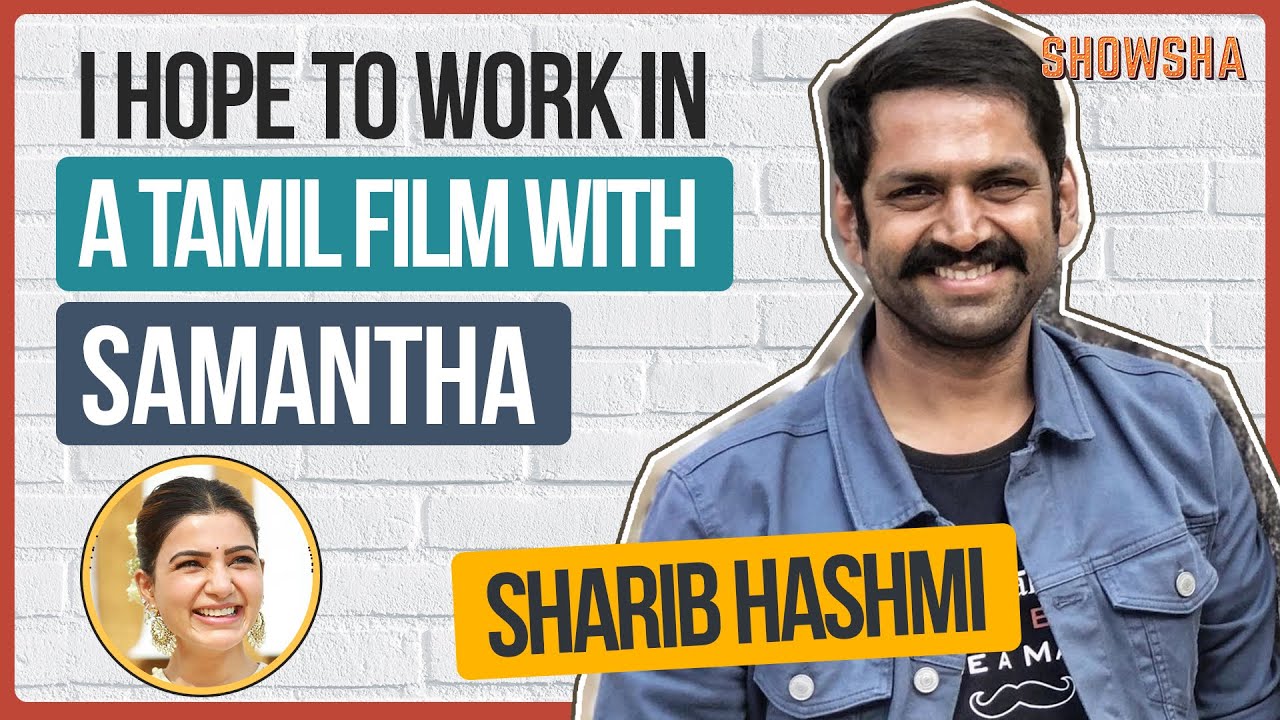 After receiving the call, Sharib said that he went to the YRF Studios for the first time, and met some of the Hindi cinema’s revered personalities like Yash Chopra who was instructing his assistants, cinematographer Anil Mehta, and filmmakers and producers Karan Johar and Aditya Chopra who were with their crew. Finding all these people under one roof, Sharib confessed that he was “shocked” and could not believe that he was about to work with them.

On the first day of his shoot, Sharib said that he was to act in a scene with SRK. “It’s the scene where Samar (Shah Rukh) removes the bedsheet from my character Zain’s face. Initially, I was rehearsing the scene with an assistant director, but once, when the bedsheet got removed, I saw SRK himself standing there. He said, ‘Hi, I am Shah Rukh’, and I almost fainted.”