The Kissing Booth 2 Movie Review: This One Isn't Half As Horrible As The First Film

Joey King in The Kissing Booth 2

The sequel to the popular rom-com The Kissing Booth is out on Netflix now. This time, Joey King's Elle has to navigate a long distance relationship with her boyfriend at college.

When Netflix announced they were making a sequel for the popular rom-com The Kissing Booth, a lot of people dreaded having to go through a cringe-fest again. Sure, the first film was extremely popular, but it was a huge mess. It was sexist, problematic and totally unsatisfying to watch, even for a rom-com fan. Thankfully for everyone involved, the sequel isn't horrible at all. And I'm not even saying this because my expectations were so low in the first place.

The Kissing Booth 2 begins where the prequel left off, best friends Elle Evans (Joey) and Lee Flynn (Joel) get ready for their last year in high-school. Elle is now in a long distance relationship with Noah Flynn (Jacob), who studies at Harvard (who would've thought, considering he was a dumb jock in the first film!). Lee is in a stable relationship with Rachel (Meganne Young), the kindest girl around, who often becomes the third wheel between her boyfriend and his bestfriend.

The Kissing Booth 2 shows Elle as a high school senior, trying to figure out who she is, and where she wants to go for college. Elle and Lee have a best-friend rule (call-back to TKB1) that they will both go to University of California at Berkeley. However, a long distance relationship is harder than it seems and she finds herself considering rearranging her entire life to be near Noah.

Here's the interesting part, the film introduces a second love interest, Marco (Taylor Perez), who is in Lee's words is "hotter than Noah," nicer and physically nearby too. On Noah's end is his new "friend" Chloe (Maisie Richardson-Sellers). This makes Elle insecure, considering her boyfriend's previous "reputation," and she finds herself leaning on Marco.

The Kissing Booth franchise has always drawn comparisons with the To All The Boys I've Loved Before franchise because they came out within months of each other, and the similarities between the storylines in the sequel is quite noticeable. Or, it is probably just all rom-coms? Molly Ringwald (who stars here as Noah and Lee's mom) must be so proud.

However, what The Kissing Booth 2 does well in comparison to the prequel and also its rival is that it makes Elle's journey much bigger than the men in her life. This film also explores Elle's life without her mother, her kindness for her peers, her insecurities and jealously regarding her relationship and her constant yet ever-changing relationship with Lee, making her grow into a more grounded protagonist perfect to root for. 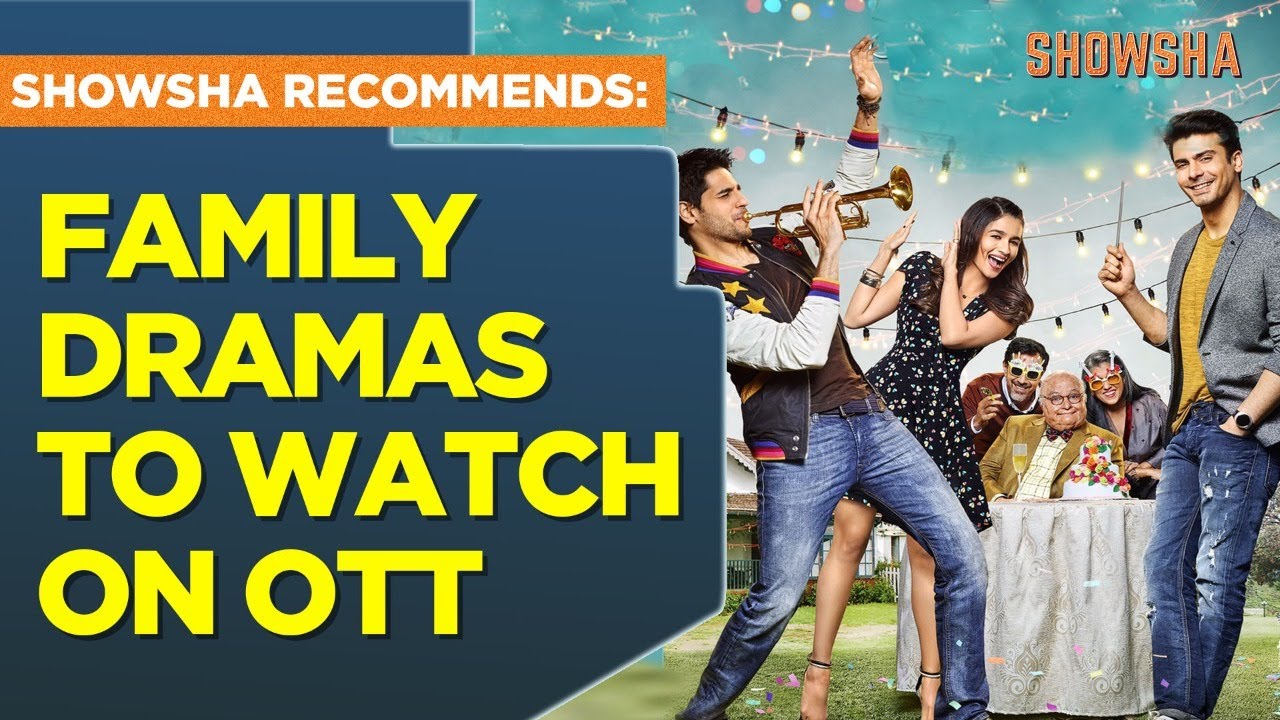 Joey King went on to star in the path-breaking TV series The Act, for which she got an Emmy nomination. Jacob Elordi, too starred in the acclaimed HBO drama Euphoria. In my head, the reason Kissing Booth 2 wasn't so bad was they told the makers they didn't want to act in a horrible film anymore, which talented actors like them should definitely do more.

Of course The Kissing Booth 2 isn't award worthy, but it has shown growth and promise. And by the looks of it, when the third part of the franchise will be announced, which I am assuming will be soon, I won't whine so much anymore.