When the pandemic stricken world was under lockdown, diverse regional-language content was one of the many things that cinelovers explored on the OTT platforms.

Many predicted that the closing of theaters for most part of the year will make 2020 the worst year for cinema. However, good movies kept coming. In fact, showbiz found another outlet in OTT platforms.

Interestingly, the year turned out to be one when regional content came to focus. Statistics released by Hotstar India, based on streaming giant’s pan-India consumer base, stated that the regional-language content contributed to more than 40% video consumption, with Tamil, Telugu and Bengali topping the viewing patterns. Given the number of regional titles hitting the digital space over the last few months, there seems to have been a tectonic shift. Kollywood’s popular face Jyothika, whose film Ponmagal Vandhal also took the OTT route, perceives this as a big change in the way we see films. The actress in an interview said, "It is a boost to the regional cinema and content-oriented films."

The year also saw language cinema actors like Pratik Gandhi and Jisshu Sengupta, who occasionally court the Bollywood dazzle, becoming household names and competing with popular names like Akshay Kumar, Bobby Deol and Pankaj Tripathi. Gandhi's portrayal of Harshad Mehta in Hansal Mehta's web series Scam 1992 made him a prominent face overnight while the viewers couldn't get over the brilliance of Sengupta in Shakuntala Devi and Durgamati. 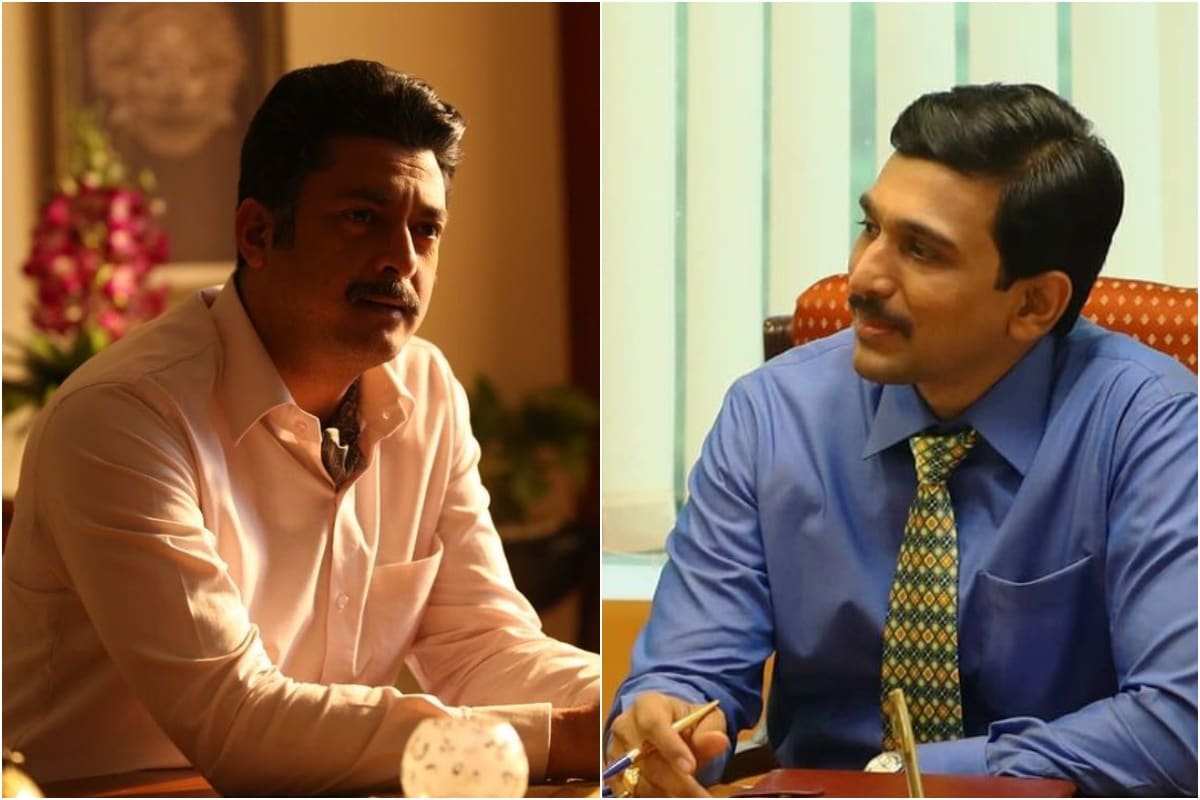 Testifying the popularity of ‘regional’ stars on a pan-India level, Netflix shared that Allu Arjun's Ala Vaikunthapurramuloo stood as one of the top ten films with most views on the streaming platform.

According to Bengali cinema’s star, Parambrata Chattopadhyay, surge of regional content on OTT is lucrative and useful for people like him. “I understand Tamil and Telugu film industries are way too big and they don’t need patronisation from other parts of India. But for others like a Marathi, Punjabi or a Bengali actor, this is important,” he said, adding, “Just as how there is easy access to non-English language international content, if Indian audiences watch a film like Kahaani, Pari or Bulbbul and wonder ‘who is this actor?’... they can search for more content of mine on the same platform and find it. Look, five years ago, if I had to watch a Fahadh Faasil film, I had to go to that one DVD shop in my locality that stocked South Indian films and buy one but now all I have to do is search for his name.”

The regional flavour was not restricted to films and web series alone. It steadily seeped into the space of celebrity chat show as well. Actress Samantha Akkineni was seen hosting popular faces of south industry in Telugu chat show Sam Jam on OTT platform Aha. She is also gearing up to make acting debut on digital space with Family Man 2 opposite Manoj Bajpayee.

Siddharth Anand Kumar, Vice President - Films & Events at Saregama India Ltd, says the growing popularity of regional content on OTT mediums is testimony to the fact that the audience loves good content irrespective of the language it is presented in.

“At a time when OTT platforms have blurred the line between national and international cinema, by making them both equally accessible, it makes sense for production houses to tell diverse narratives in various languages. Just the fact that Indian audiences now consume films like Parasite (Korean), Uyare (Malayalam), Super Delux (Tamil), and Knives Out (English) with equal enthusiasm, proves that cinema just needs to be engaging to strike a chord. The so-called vernacular content also connects to demographics that have not been represented enough and hence we are looking for stories that say something new in languages other than Hindi. We are making films for anyone who appreciates quality content along with an unusual take on different genres."

As 2020 reaches its end, one should be certain that the post-pandemic world will be a changed territory for filmmakers where template Bollywood storylines and formulas won’t work. Of course, the film market will continue to thrive but now there are more arenas to be tapped because thanks to the streaming platforms the audience are spoilt for choices.