Varun Dhawan shared a video on his Instagram page which shows him performing a special Animal Flow workout.

Varun Dhawan had tested positive for COVID-19 last year while shooting for his next film, Jug Jugg Jeeyo. The actor took the necessary precautions and recovered from the virus after a few days. Varun, on Wednesday, took to his official social media handle to reveal how he recovered after the battle with the deadly virus. He shared a video on his Instagram page which shows him performing a special Animal Flow workout.

While sharing the video, the 33-year-old mentioned that the routine was key in helping him regain his lost stamina. The Animal flow workout that Varun can be seen doing is taught to him by his trainer. Varun said following his instructions made his recovery possible. 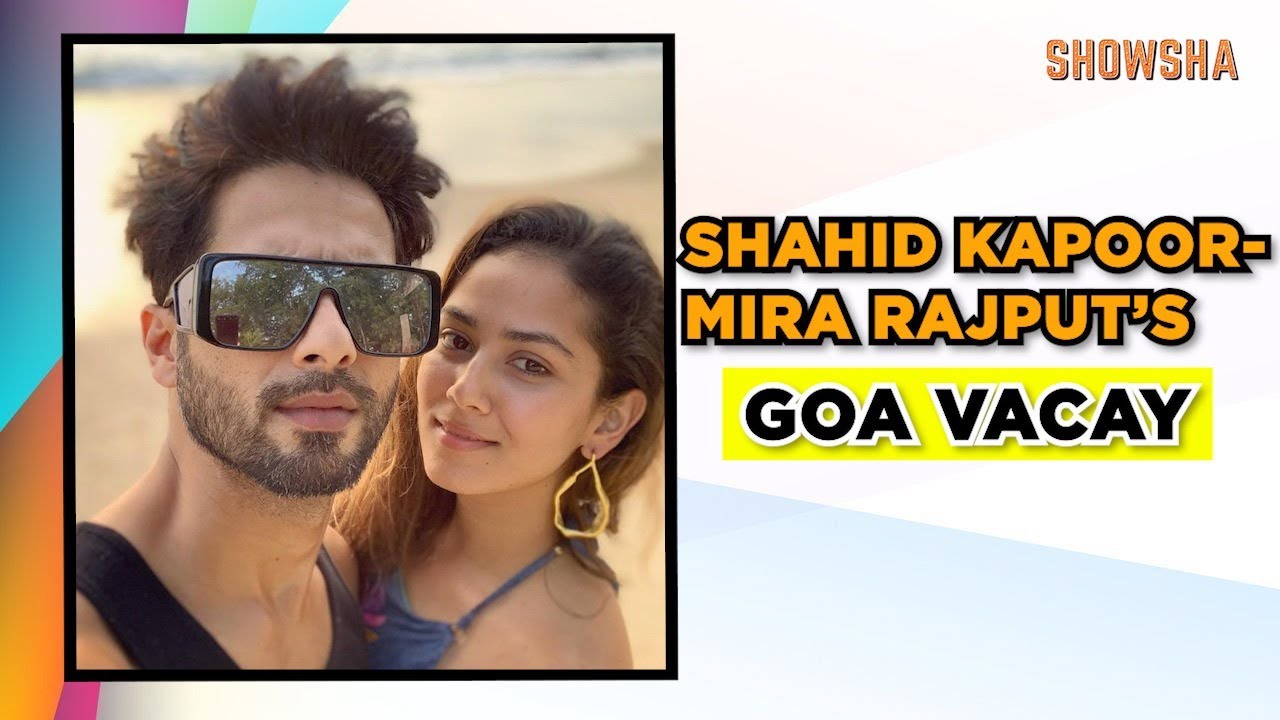 For the unversed, Animal Flow workout is a form of innovative bodyweight movement routine. It is a combination of ground-based movement techniques along with some elements of bodyweight training disciplines. The workout routine imitates the movements made by various animals. The exercises are a series of motions and postures seamlessly moving from one to another together linked in a fluid sequence.

Take a look at the Animal Flow workout video:

Meanwhile, Varun’s marriage to his long-time girlfriend Natasha Dalal is the talk of the town. The lovebirds are reportedly set to tie the knot in a private ceremony in Alibaug on January 24. Sources told PTI that the pre-wedding functions will start January 22 onwards. Varun and Natasha have been in a relationship since college. They were earlier planning to wed in May of 2020, however, the outbreak of the coronavirus forced them to postpone the wedding.

On the work front, Varun was last seen in the film Coolie No.1. He was paired opposite Sara Ali Khan in the rom-com directed by David Dhawan. The remake of the 1995 film of the same title released on December 25 on OTT platform. Currently, Varun is busy shooting for Raj Mehta’s Jug Jugg Jeeyo, co-starring Kiara Advani, Anil Kapoor, Neetu Singh and Prajakta Koli.

Next, he has horror comedy Bhediya helmed by Amar Kaushik, and Anurag Singh directed mass action film Sanki. Varun also has a biopic titled Ekkis directed by Sriram Raghavan. It is based on the life of military officer Arun Khetarpal.